Whether In Competition or Out of Competition, Louis Garrel amuses with his extreme levity. An inspired singer in Les Chansons d’amour, bashful lover in Un château en Italie (2013), the paramour of the fashion designer in Saint Laurent (2014), an over-the-top Jean-Luc Godard in Le Redoutable (2017), and theater director in Les Amandiers (Forever Young), he embodies characters at a personal level.

After La Croisade (The Crusade) in 2021, his ecology-themed film shot with Laeticia Casta, Louis Garrel tries his hand at a new genre with L’Innocent (The Innocent), a romantic thriller. This touchingly offbeat and funny film juxtaposes various themes, oscillating joyously between a romantic comedy and a heist movie. As in his three previous films, the actor-director draws on his own life story to tell that of Abel, who opposes his mother Sylvie’s marriage to a convict.

Alongside his co-screenwriter Tanguy Viel, Louis Garrel has taken on the role of Abel to create a multicolored work of self-fiction boasting an enticing choice of actors. Roschdy Zem, in the shoes of the romantic convict, Anouk Grinberg (Sylvie), who is making her big comeback, and Noémie Merlant, who draws upon his undeniable comic potential as the best friend of the actor-director. A zany, light-hearted rush.

Meeting the team of Park Chan-wook's Decision to Leave 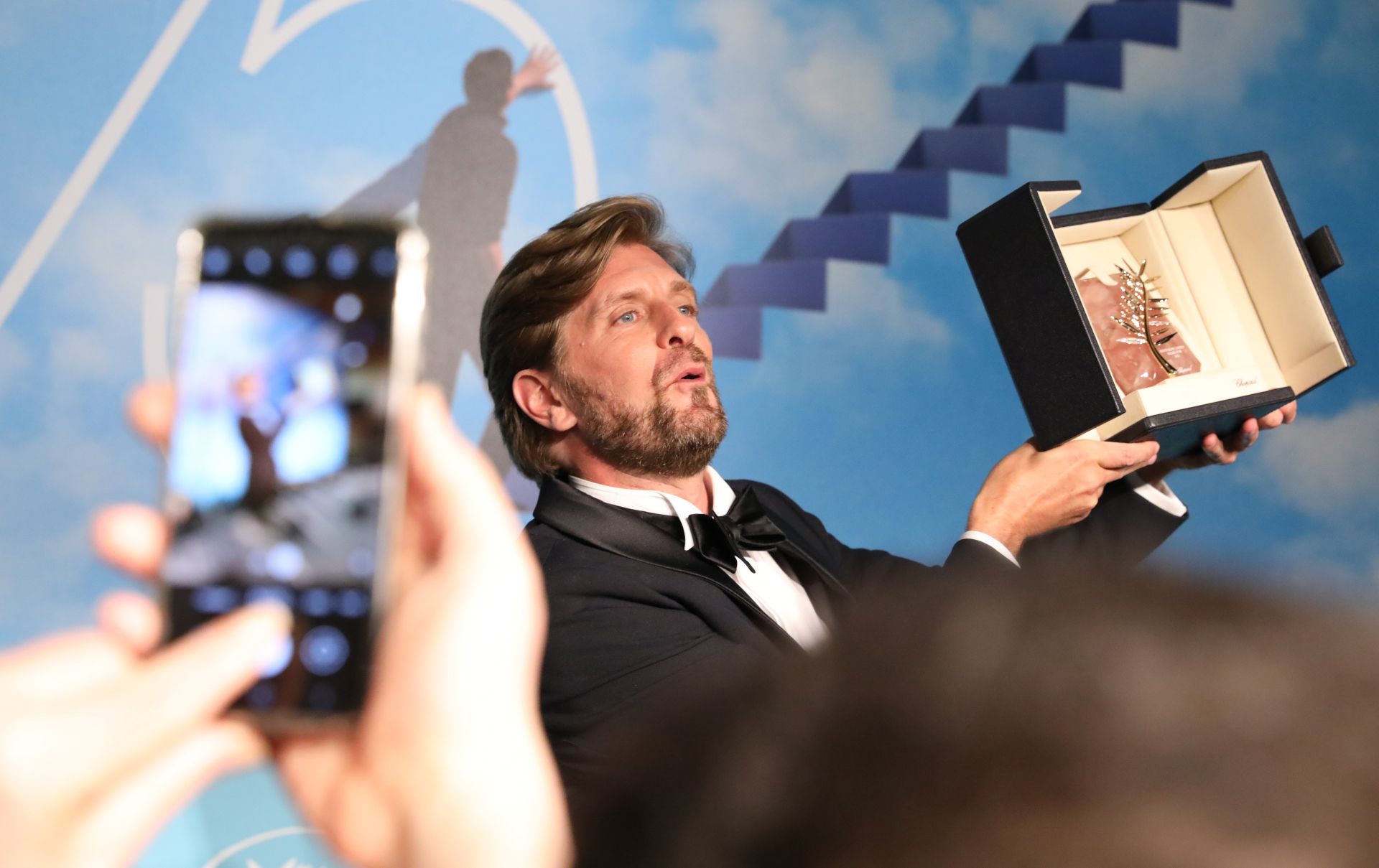 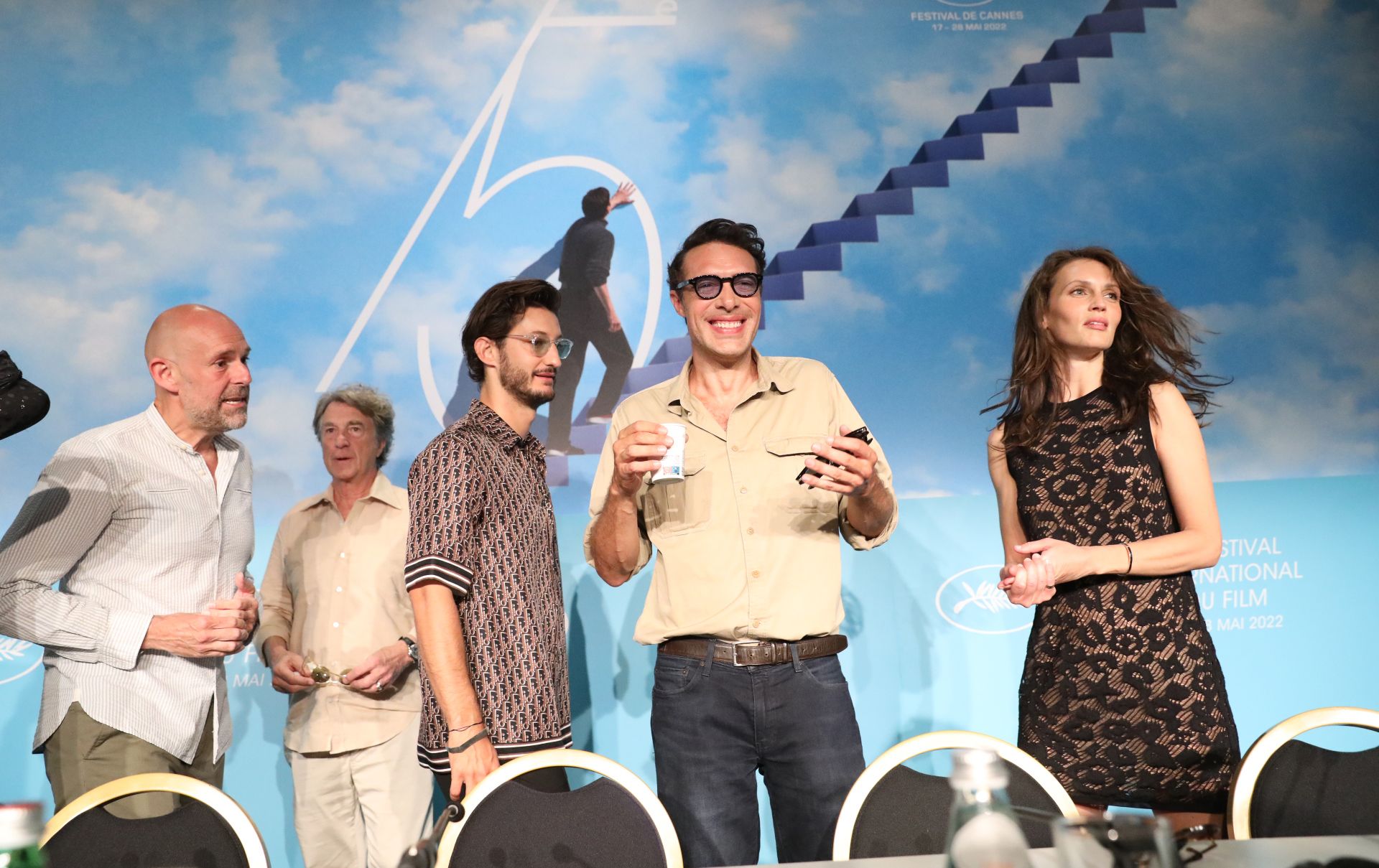 May 28, 2022
Check Also
Close
Most Popular
Arnold Skolnick Dies: Designer For The Iconic ‘Woodstock’ Poster Was 85
51 mins ago