Clark Twiddy is the President of Twiddy & Company, a hospitality and asset management firm along North Carolina’s Outer Banks.

In this most extraordinary of real estate environments, where according to both the Wall Street Journal and the Financial Times, U.S. residential real estate prices have grown in some cities by roughly 25% in one year alone, it can be challenging to even summarize the collective disruptive technologies bursting forth in the real estate community.

From an array of new financial technologies around payment systems to an ever-growing group of remote property management systems all on the wings of large internet home-sharing and selling marketplaces, contextualizing change in the increasingly online real estate experience becomes day-to-day rather than year-to-year.

But, among all these changes, what impacts might we all feel as a result of these changes, say, 10 years from now? Long after the M&A headlines and IPO announcements, what’s changing the industry at the individual consumer level?

First and foremost, I believe it’s the democratization of information and access granted by the internet that makes traditional real estate agents have to provide value in direct daily competition with giant and relatively inexpensive online information aggregators like Zillow and Airbnb. The industry, in short, has never brought so many value choices to the consumer directly, and as a result, we’re actively seeing consumers reallocate value away from real estate agents specifically and toward the giant online information providers for a variety of reasons.

For proof of this notion, look no further than Airbnb’s recent IPO or Expedia’s Vrbo advertising push (neither of which require an agent to facilitate a transaction). As another example, in some urban markets alone, it’s now possible to sell, finance and buy a home on Zillow exclusively. Said slightly differently, real estate agents are under remarkable margin compression right now — not, like the banks, as a result of federal monetary policy, but as a result of the speed and sheer scale of the online marketplace.

Within this idea, crucially when assigning value creation, is the idea of the origination sequence: While at one time perhaps contacting an agent was a first step in buying a home, with the arrival of so many different choices, using a real estate agent moves much further down the sequence of events once a great deal of information has already been collected. While correlation to the larger housing boom is a tough one to measure, it’s certainly logical to think that among the drivers within this boom is the pure mobile-device visibility of the industry that’s enabled by rapid and accurate online information. In other words, agents aren’t as relevant as they used to be, and that’s a long-term disruption that will move real value from one group to another.

Of course, this idea of agent value isn’t a new one, but the existential conversation has certainly, like so many other things, been accelerated this year. While some online aggregators point to the real estate agent community as a form of organized labor with a protected “most favored nation” clause, there can also be no question that licensed agents create great value for consumers while also protecting the broader public against risk — a key value of real estate professionals is consumer protection, to be sure. Of note within the conversation as well lies significantly different state-by-state rules around real estate enforcement that in many cases conflict directly with national platforms in both their complexity and simplicity. Look for those rules — and the lobbying around those rules — as important headlines in the years to come that will guide the future of real estate professional value.

All that said, no one would sufficiently argue that a good real estate agent isn’t worth their weight in gold. As a listener, as an advisor and as a local knowledge provider, strong agents are recognizing that as information foundations change, their specific niche is a local one. Online aggregators haven’t gotten down to Main Street just yet, but that’s around the corner sooner than we think and that’s the next wave of competition at the consumer level. (Imagine, for example, smart chatbots that can answer online questions about individual neighborhood school systems.)

For real estate agents who are used to the idea that competition increases every day, there will remain simply no substitute for interpersonal dynamics that come about from personal trust and experience — that dynamic will remain, for the short term, their bread and butter in terms of value. In the longer term, with inevitable advances in AI and machine learning, even that dynamic will be pressurized by smart tools that engage faster and more easily across devices. Agents in top markers across the country recognize this and are working overtime to speed up (most top agents are teams now), engage at the top of your mobile device and get in front of you across your digital habits.

For consumers, this is all good news. Buyers and sellers have more choices, more knowledge and more understanding at this very moment of the once Byzantine process of buying and selling a home than they ever have before. That’s not to say that we won’t all need professional advice, though, particularly in markets like this one. Even with the democratizing of information, there will always be an advantage to practitioners as opposed to watchers. In short, maximizing the probability of the long-term asset potential of your investment will in many cases still involve a conversation with a smart professional.

Even in this most extraordinary of years, perhaps the 21st-century changes within the real estate profession have only just begun.

Forbes Real Estate Council is an invitation-only community for executives in the real estate industry. Do I qualify?

30 Random Under-$300 Finds I Can Vouch Are Ridiculously Cute 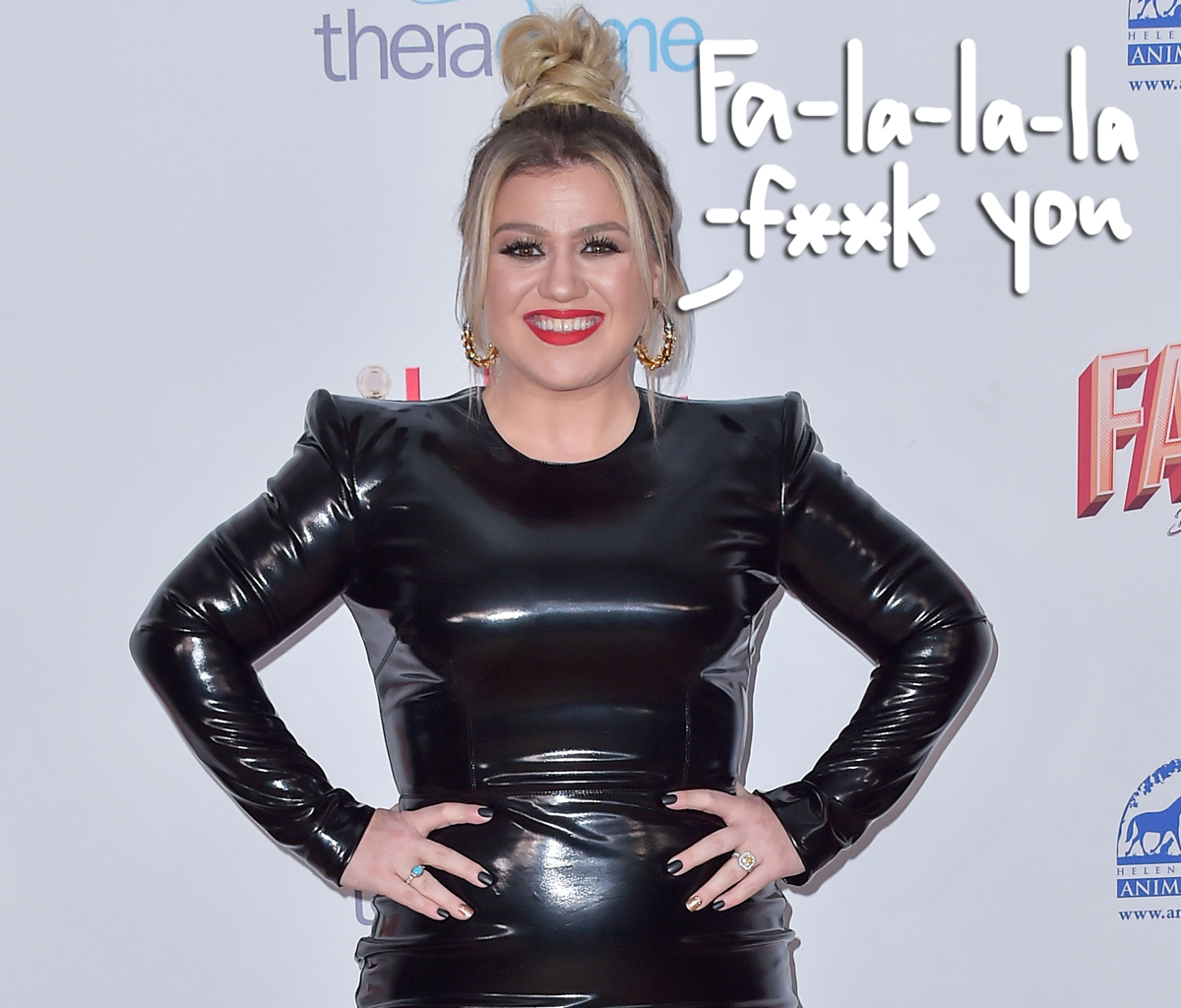 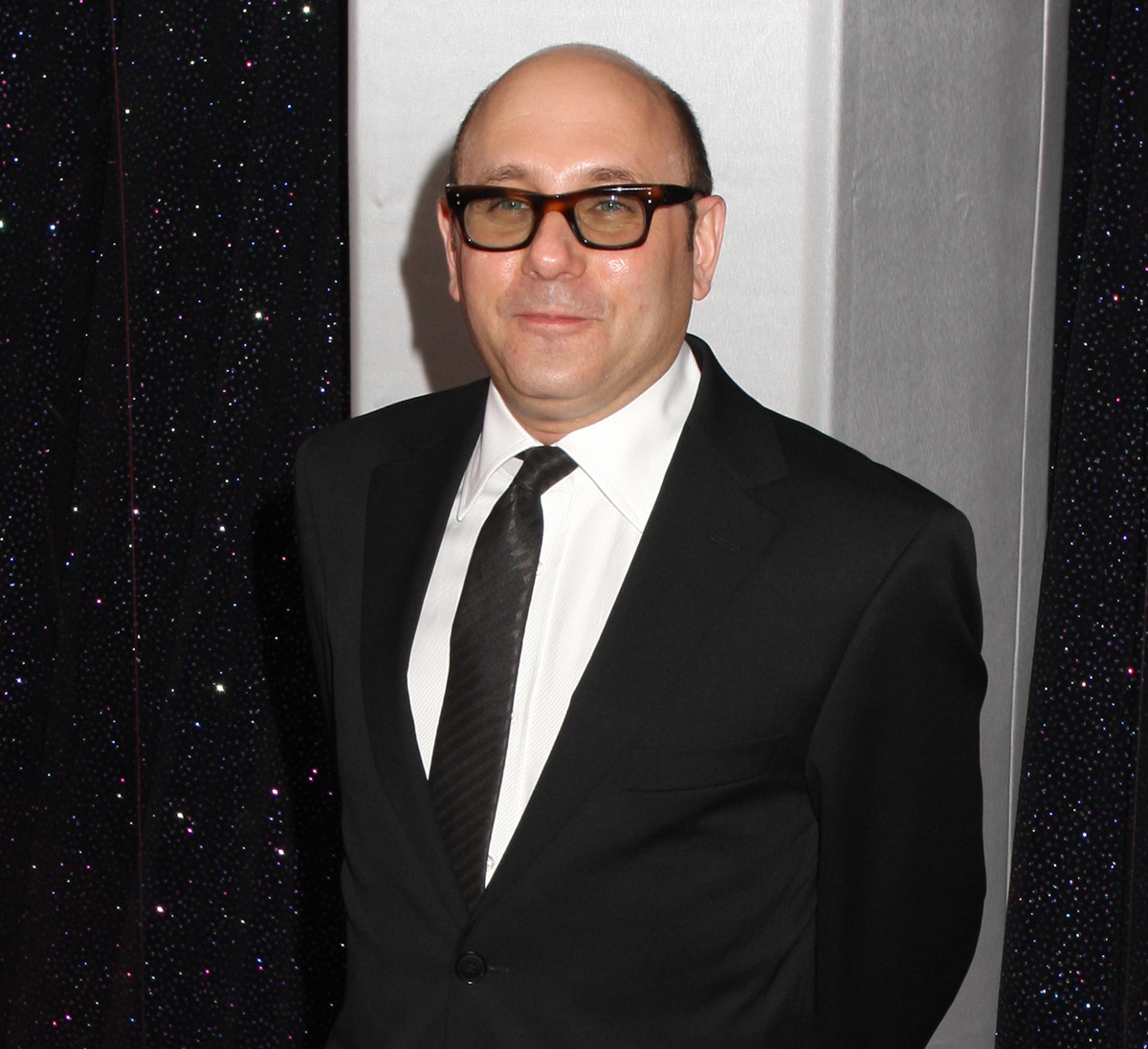 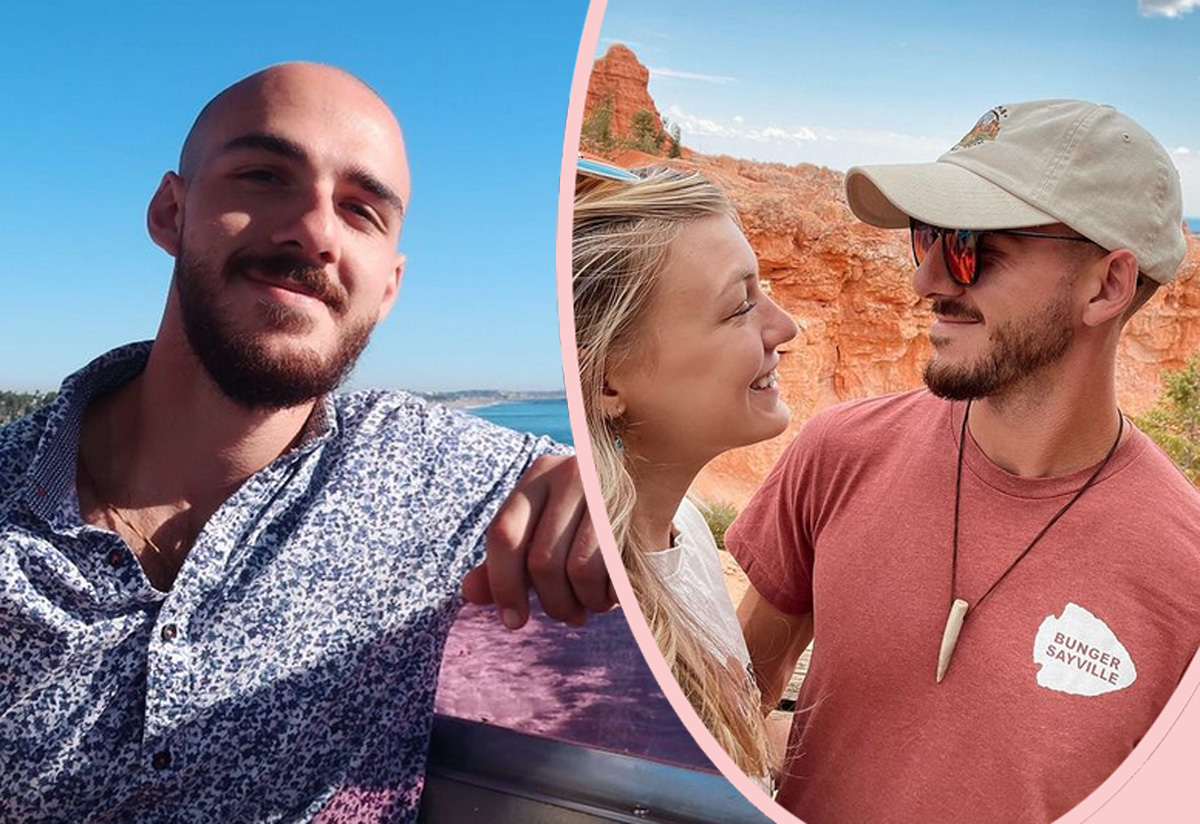 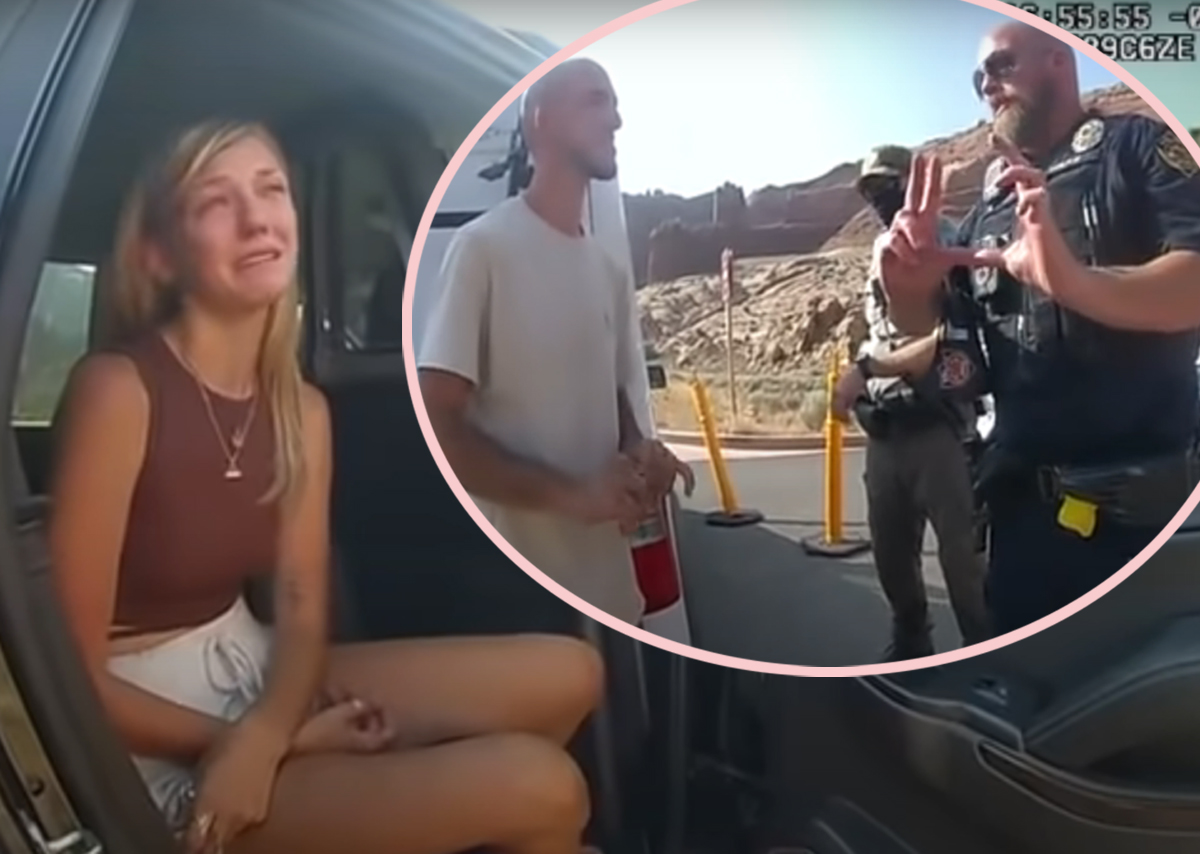