Not just a person of interest anymore…

Ever since Gabby Petito‘s disappearance, her boyfriend Brian Laundrie has been under a shadow of suspicion. After all, he returned home from their road trip with the van but NOT her. He refused to talk to police or aid in the search. And then he disappeared from under the nose of police.

Since her body was found and her death officially ruled a homicide, it’s only been a matter of time before a warrant was issued for his arrest, right?

Well… kind of. The federal warrant is not for murder but rather for use of unauthorized access devices. That’s right, so far they’ve got him on… credit card crimes.

According to the federal grand jury’s indictment, Laundrie used a Capital One Bank debit card that did not belong to him multiple times from August 30 to September 1, for purchases totaling at least $1,000. That was before Gabby was officially reported missing but after the last time anyone heard from her.

It was not confirmed in the indictment that it was Gabby’s card, but if not whose could it be?? Based on the timeline, it kind of seems like he used her card to pay his way on the road back home. Yeesh.

While the indictment does not directly link Brian to the murder, it’s clear what prosecutors are after. TMZ obtained a motion requesting the 23-year-old be held without bail due to his danger to the community. That’s not exactly something you expect to see with debit card swipers.

Presumably the point behind getting this lesser warrant issued is to justify the resources being used to try to find Laundrie. When his parents finally got around to telling police he was gone, they claimed he had gone for a hike in a 25,000 acre swamp called the Carlton Reserve near his home in North Point, Florida. Boats and dive teams have spent days looking for him in the “gator and snake-infested” waters. Unfortunately he’s an experienced hiker who has gone off the grid before. That and his family isn’t exactly the most reliable source, so who knows if he was ever there in the first place?

Feds also note in their motion that Laundrie is a severe flight risk; can’t imagine they’ll get much pushback on that assessment.

Do YOU think Brian Laundrie will be found?

FBI continues to ask for the public’s assistance in sharing information they may have about this case through the tip lines: 1-800-CALL FBI or tips.fbi.gov. Photos or videos may be submitted to fbi.gov/petito. No further details can be provided since this is an active and ongoing investigation. Media is advised to direct any questions to the FBI Denver Field Office at: [email protected] 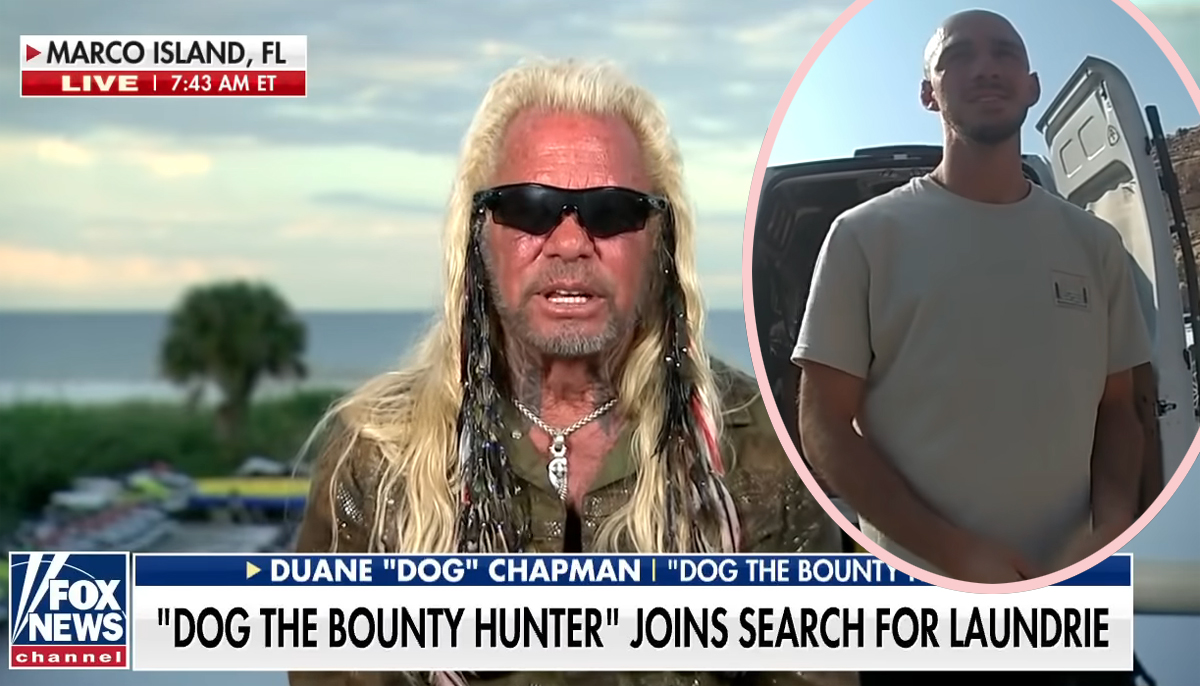 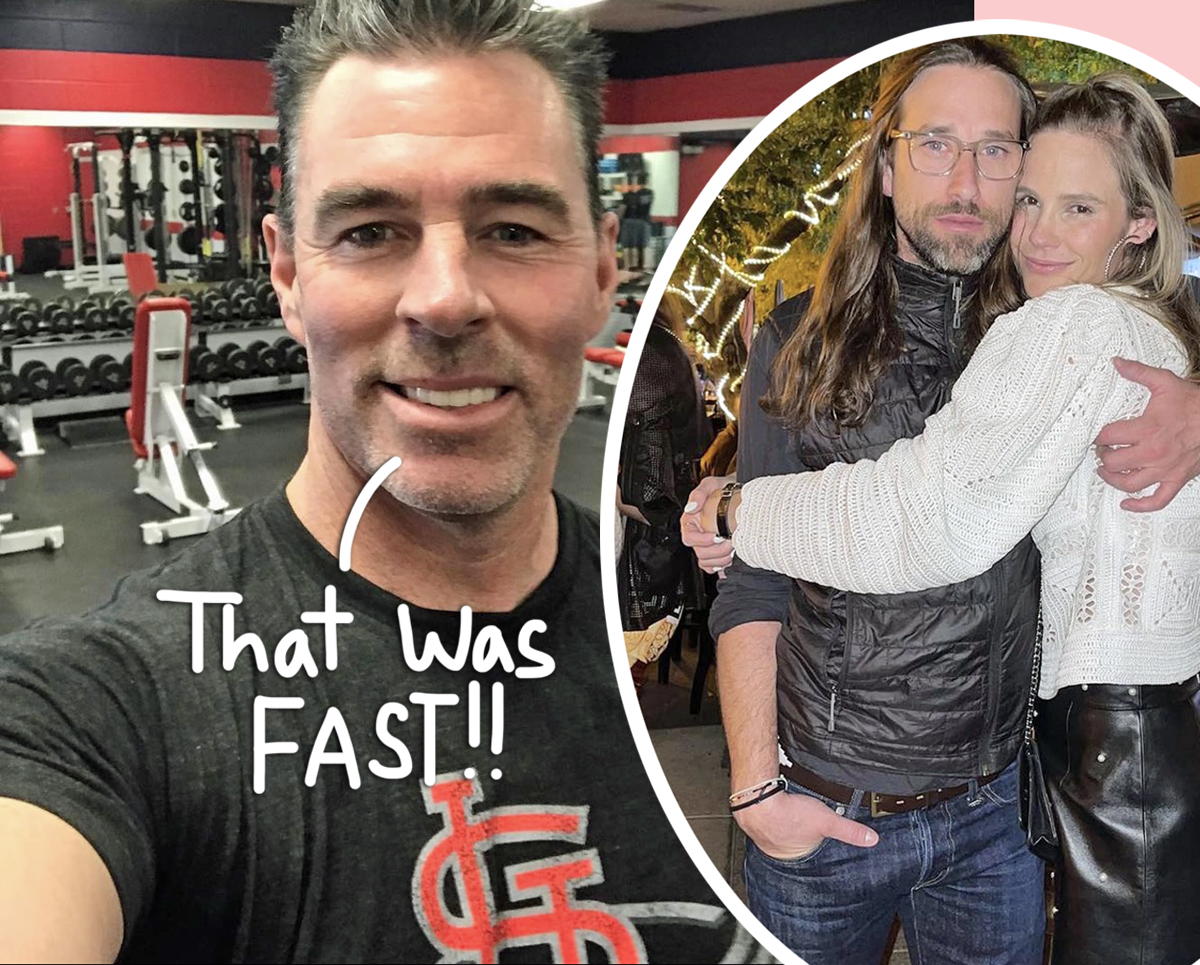 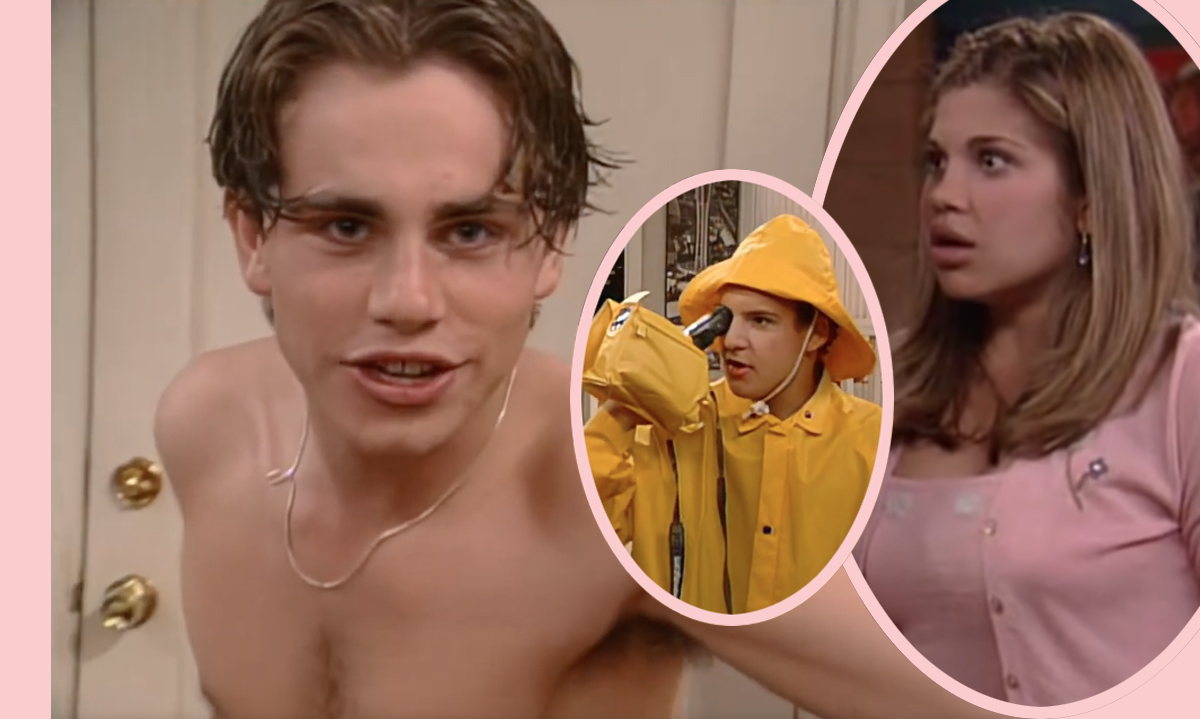 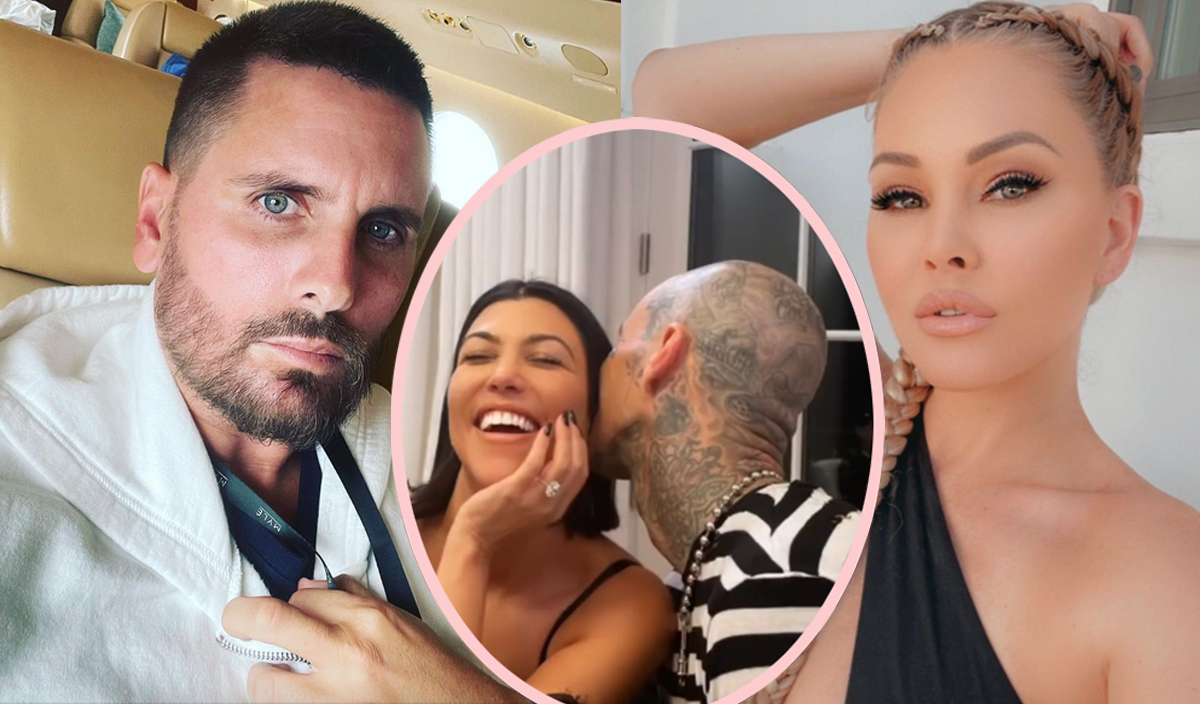