From the broadcast heap pile to the top of Netflix’s weekly rankings — that has been the trajectory for The Lincoln Lawyer, David E. Kelley’s series based on Michael Connelly’s series of bestselling novels.

After debuting at No.2 last week after only three days in release, The Lincoln Lawyer climbed to No.1 on the list of Netflix’s most watched English-language series globally for the week of May 16-22 with more than 108 million hours viewed, ending the streak at No.1 of Ozark‘s fourth season, which slipped to No. 2 with 31.4 million hours. The Lincoln Lawyer, starring Manuel Garcia-Rulfo, landed at Netflix after CBS scrapped the project, which had had a massive series production commitment.

It’s been almost three years since the release of Stranger Things‘ third season. Ahead of the Season 4 Part 1 premiere later this week, fans have been catching up, lifting the series’ existing episodes to No.10 on Netflix’s weekly rankings for English-language series. with 9.5 million hours viewed. 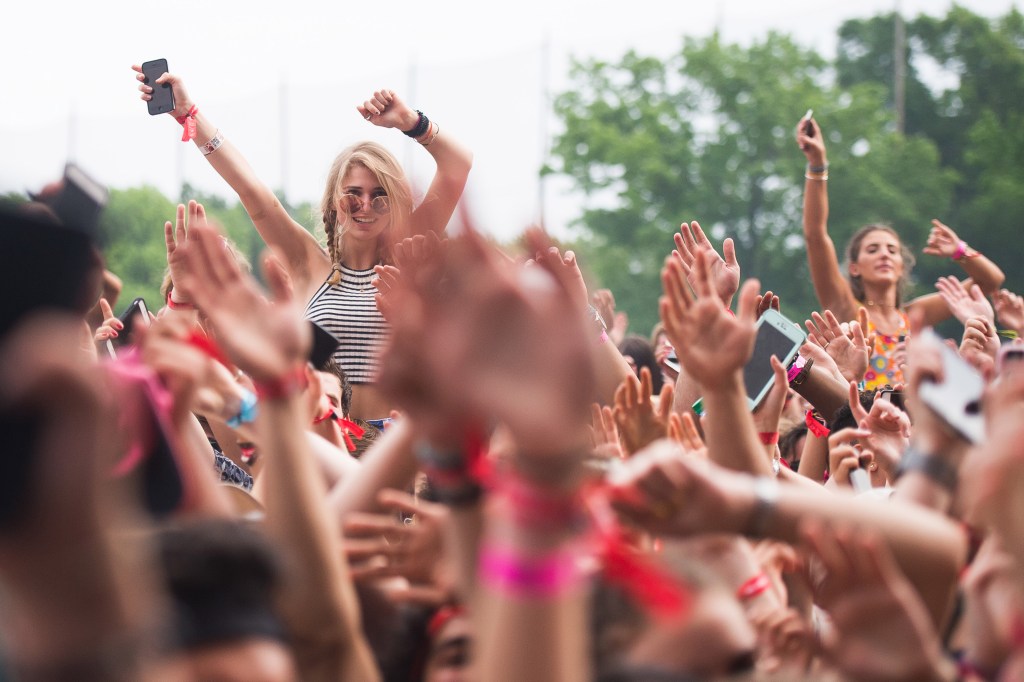