WarnerMedia has bolstered its Asian original production teams in advance of the launch of HBO Max in the region, with three hires made in Singapore and India.

In Singapore, the U.S. giant has signed Mark Francis as Group Lead of Production & Development (Scripted and Unscripted) and Wee Shi Ming as Lead of Entertainment Content Acquisition for North Asia content.

Former Astro Head of OTT Content Francis will lead a regional team to develop Asian “Max Originals” as the streamer continues to ramp up its non-U.S. content offering.

Meanwhile, Saugata Mukherjee, a former SonyLiv and Disney exec, becomes Head of Content – Entertainment, India, a newly-created role based in Mumbai that will see him commission local originals and acquire cross-genre Indian content.

Schwebig said: “These are vital roles as we look to ramp up our original content and programming ambitions in this region. Saugata, Mark and Shi Ming have a great eye for a winning project and have enviable connections within the industry.” 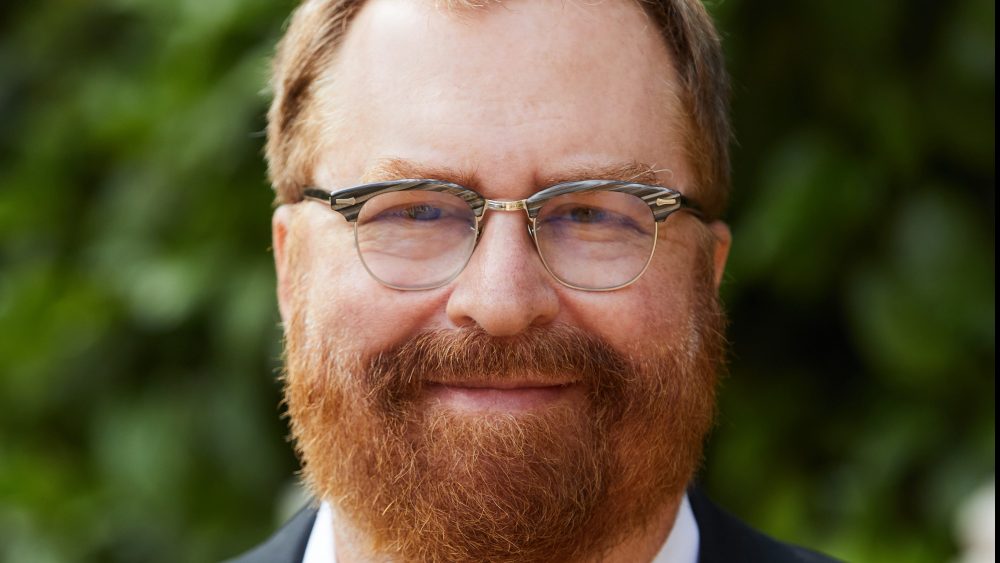 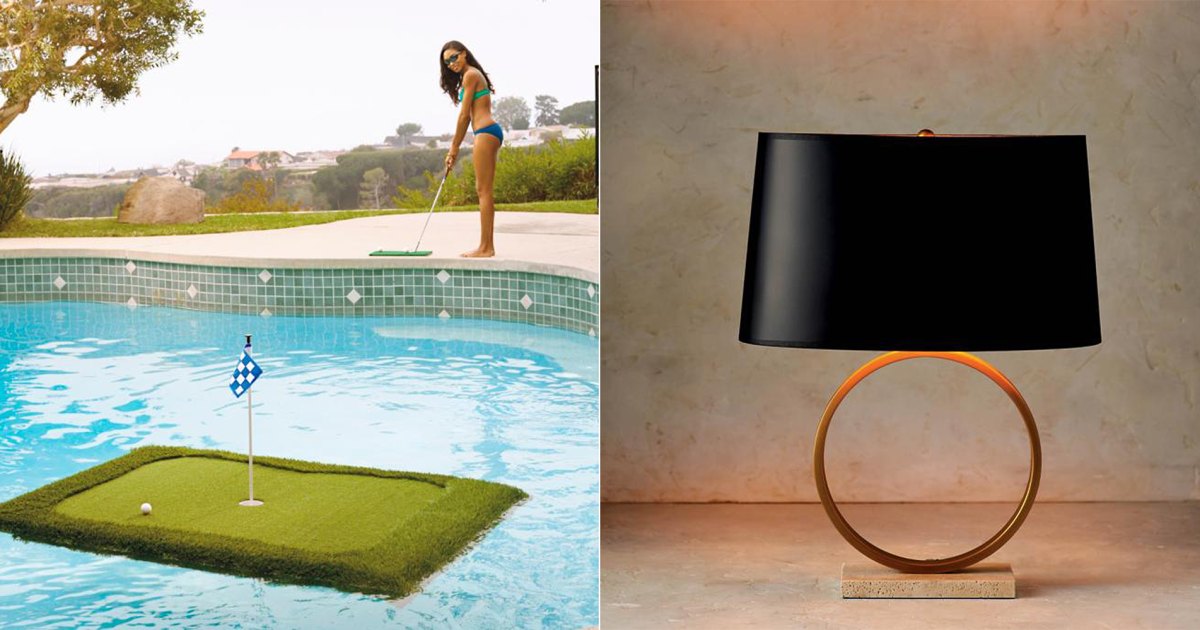 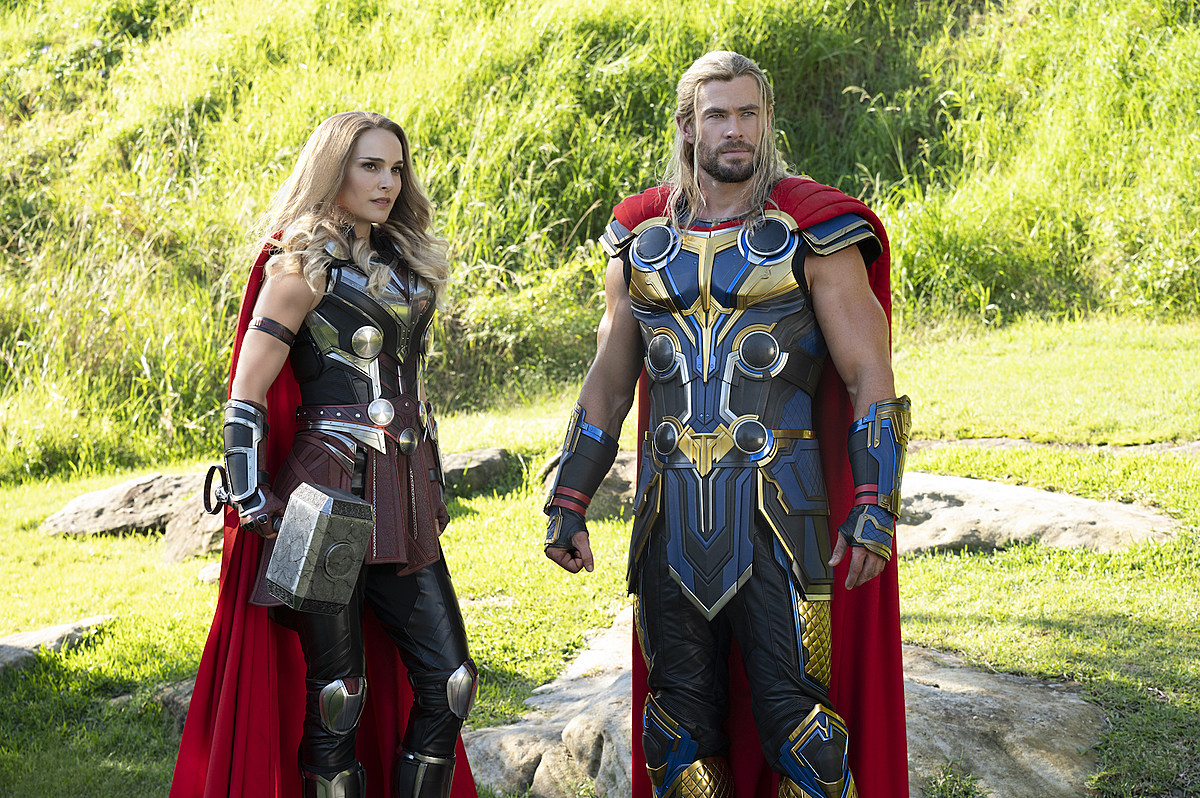