Another day, another possible Brian Laundrie sighting — and yet authorities still haven’t been able to track him down.

You’d think Brian was a criminal mastermind with the way he’s been able to evade law enforcement all these weeks. Sure, the guy supposedly knows how to survive off grid, but with the overwhelming national attention on this case, it’s hard to believe he’s been able to stay hidden all this time.

Related: The Gabby Petito Autopsy Detail That May Be The Key To Solving Her Killing

We mean, not only does he have the FBI on his tail, he’s got professional manhunters like Dog the Bounty Hunter and amateur internet sleuths trying to track him down as well. Not to mention every hiker, camper, and fellow “van life” traveler keeping their eyes peeled and reporting supposed sightings of him all over the country.

The latest potential Brian sighting is a lot closer to home, though. A resident of Dunnellon, Florida — a small town three hours north of the Laundries’ home in North Port — shared video with TMZ of a man who may or may not be Brian biking on a dirt road along their property. (You can see the clip HERE.)

The man in the video is wearing “heavy clothes” and a bulky backpack, struggling while cycling on a “rugged sugar sand path that hardly anyone ever ventures down,” per the outlet. In the opinion of the homeowner who provided the video, the biker was “trying to lay low.” The clip has reportedly already been shared with the FBI.

The video is pretty grainy, so it’s impossible to tell if it truly depicts Brian. There’s maybe a bit of a resemblance… in the way that any generic white guy (with a possible shadow of a beard) looks kind of like Brian. And that vague description has gotten innocent people in trouble before — like Severin Beckwith, who was handcuffed (while nearly naked!) by U.S. Marshals just because he looked kinda-sorta like Brian and had a New York ID.

Related: Gabby’s Parents Share Photos From One Of The Last Spots She Visited

Brian’s parents have maintained that they believe he is in Florida, so if this sighting was genuine, it would support their story. But their version of events has never been too trustworthy. Even Gabby Petito’s parents have called the Laundries out directly, telling the media:

“Their actions don’t show that their son is missing. It shows that they’re just comfortable and they probably know where he is.”

Did Brian stick close to home? Is he hiding in the Appalachians? Did he make it out of the country? We have no idea. All we know is, we can’t rely on any of these “sightings” until something is actually confirmed by law enforcement. 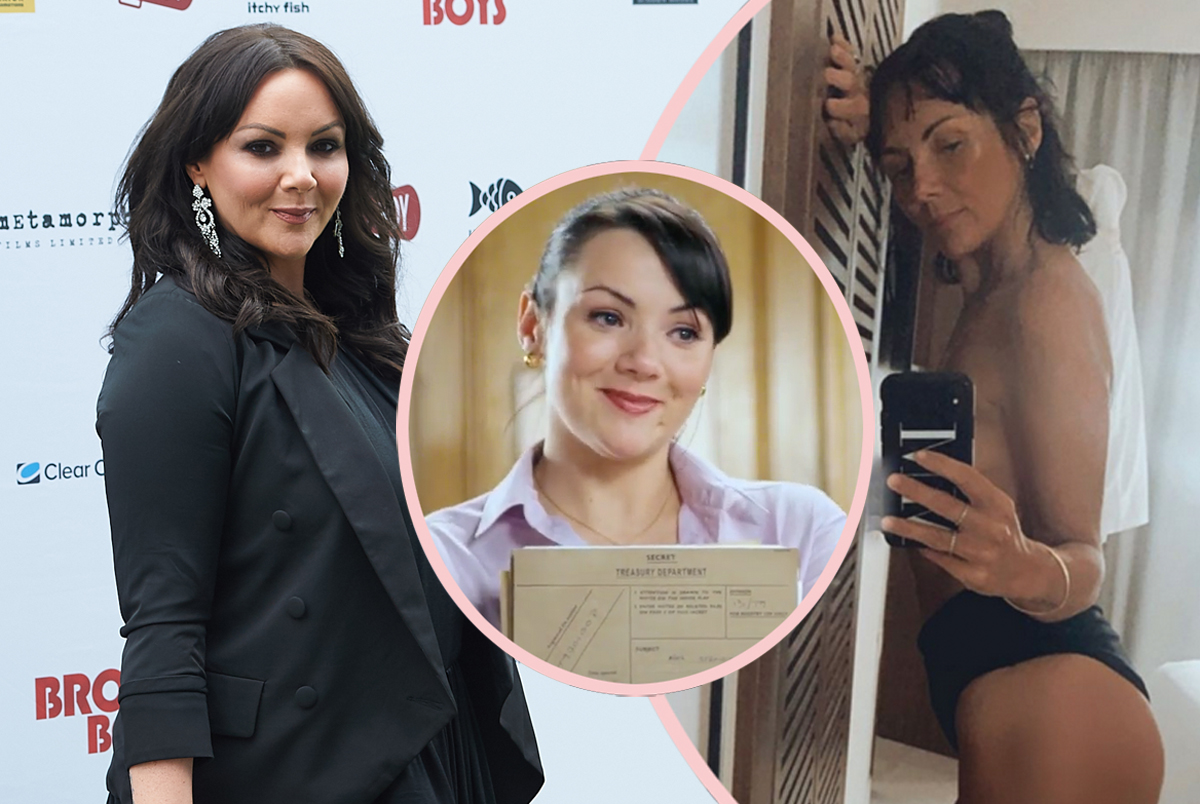 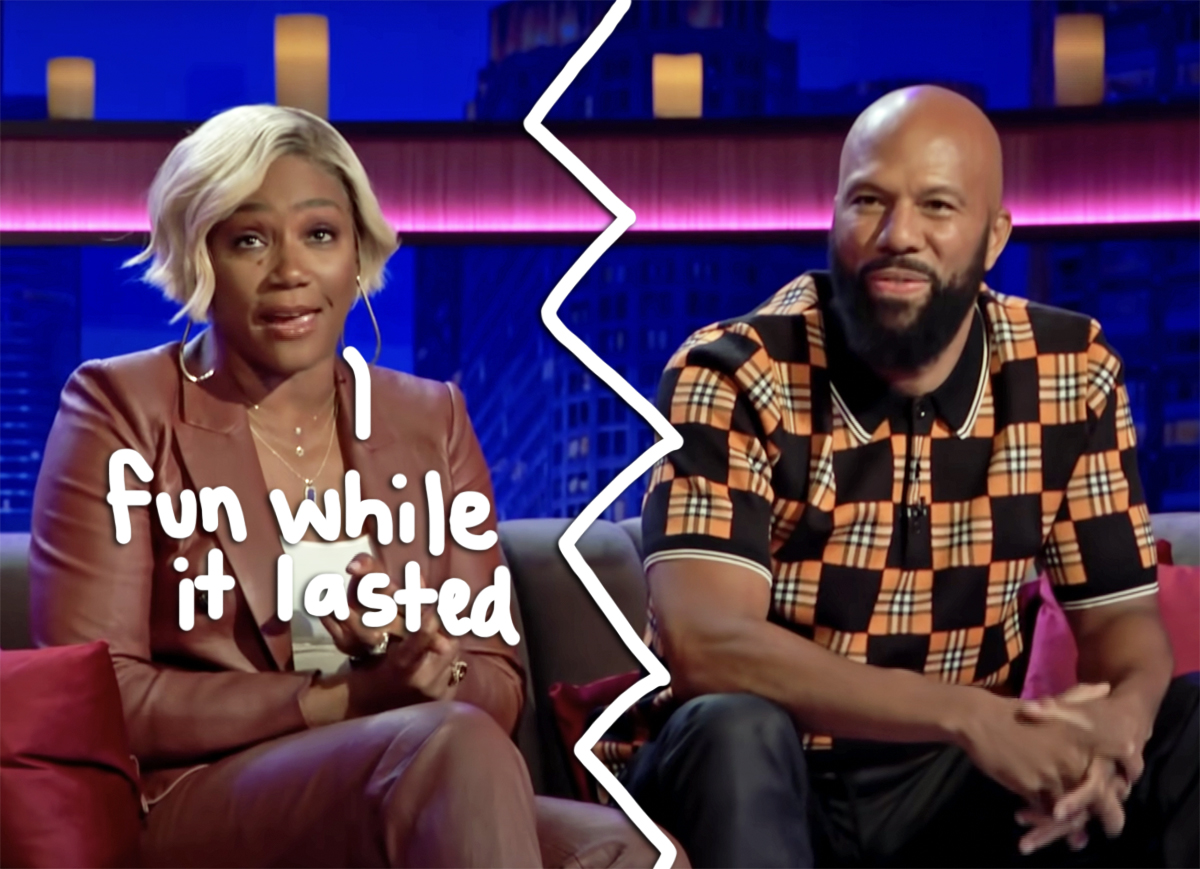 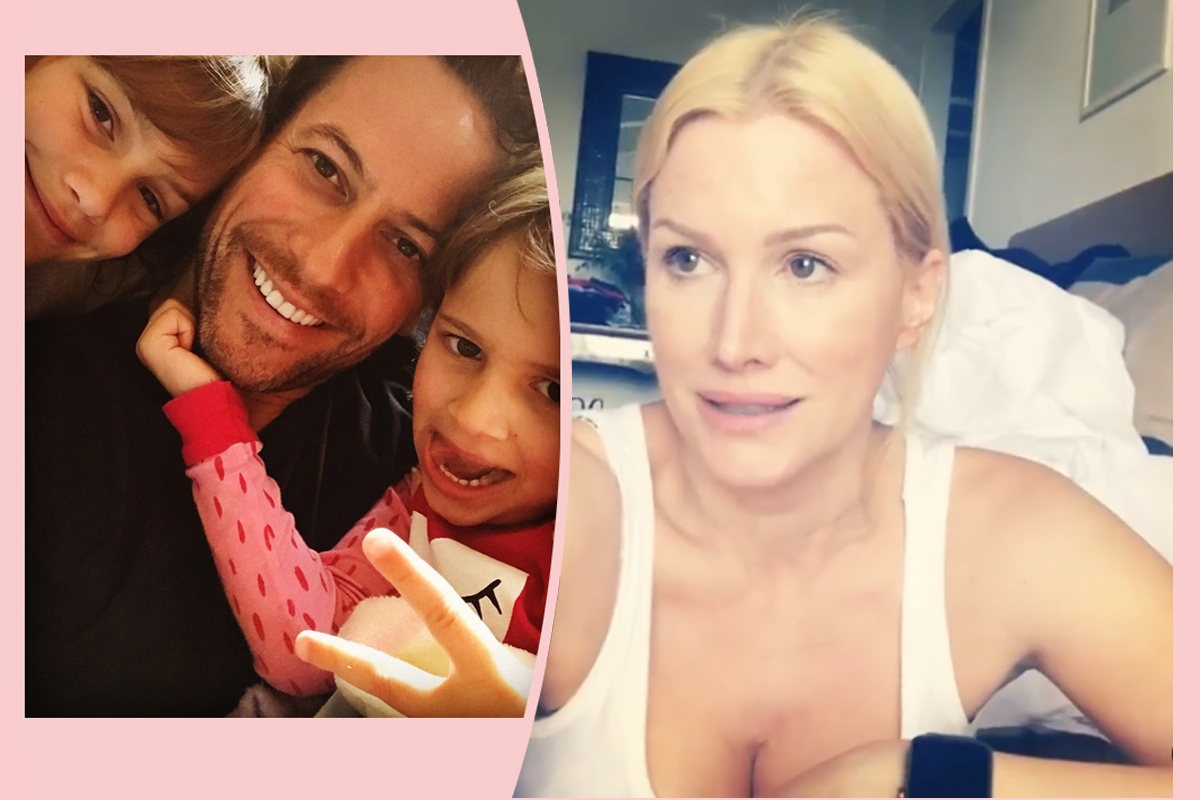 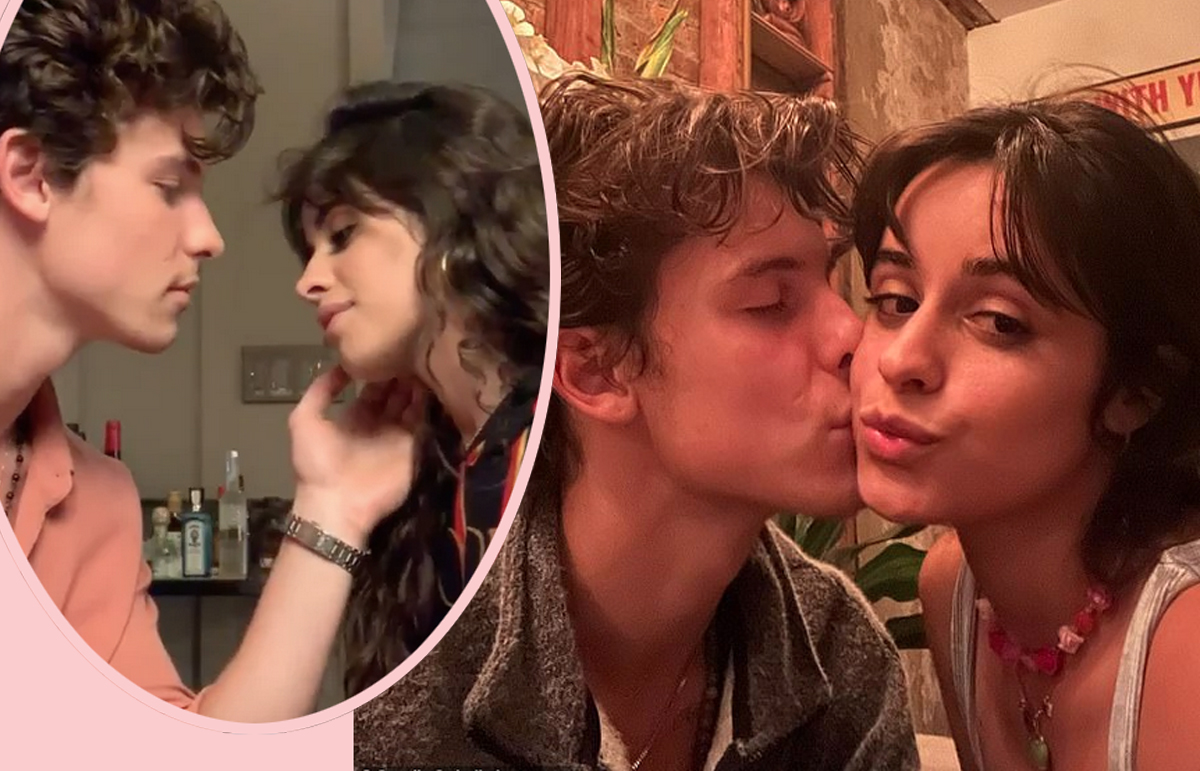