Netflix’s upcoming Indian musical drama The Archies from director Zoya Akhtar has set its cast. The ensemble, who play characters from the iconic Archie Comics franchise, includes emerging talent such as Mihir Ahuja (Bard of Blood), Khushi Kapoor (The Garhwal Rifles) and Shah Rukh Khan’s daughter Suhana Khan in a but role.

Set in the 1960s, the film will also feature Dot, Yuvraj Menda, Agastya Nanda and Vedang Raina. The cast is officially revealed in a new video, which offers a glimpse into the world that Akhtar promises to bring to life for audiences around the world. You can see it here:

Netflix is billing the film, which comes from Akhtar’s Tiger Baby Films, as a “musical experience bursting with youth, rebellion, friendships, first loves and everything young adult, it still promises to have something for every generation.”

For Netflix India, The Archies will enter into an increasingly competitive Indian streaming space. In the past few weeks, ZEE5 and Amazon Prime Video have unveiled major film and TV slates with key talent from the multi-lingual country — Akhtar and Tiger Baby co-founder Reema Kagti are working with Excel Media to produce serial killer drama Dahaar for Amazon, for example.

But the appeal of Indian content globally is clearly growing and last week Netflix informed journalists that Gangubai Kathiawadi had become the first non-English language film from the APAC region to top its movie charts in 2022 and the first since Thai flick The Whole Truth in 2021. Gangubai Kathiawadi was watched for a cumulative 13.81 million hours in the week after its release.

Upfronts 2022: Update On ‘Call Me Kat’, ‘Welcome To Flatch’ & What Else Is Still In Consideration At Fox 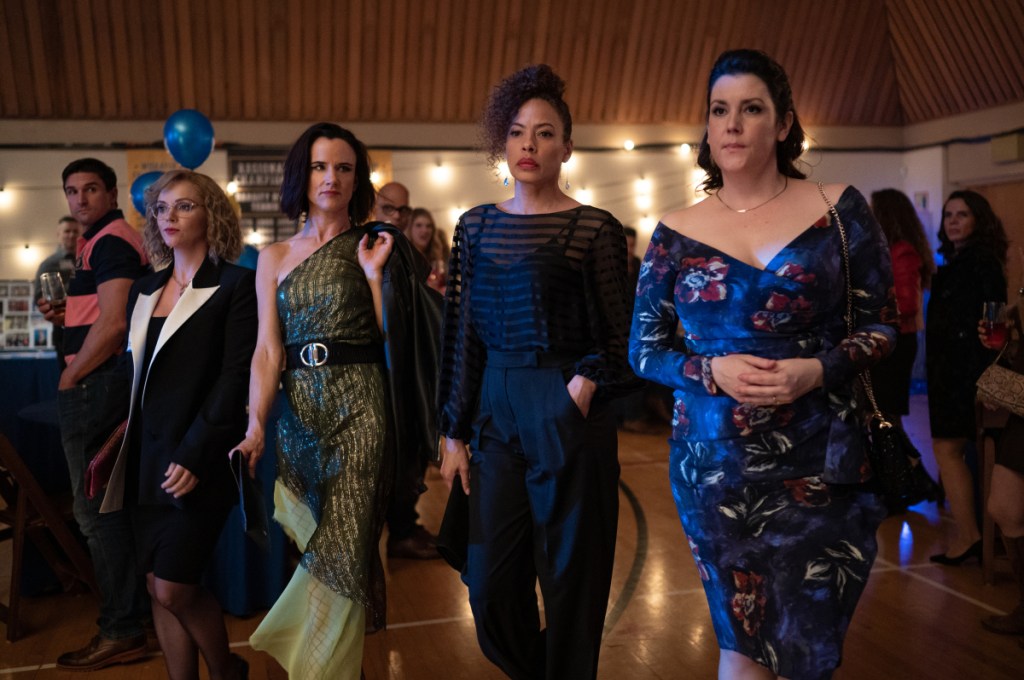 It Starts On The Page: Read The Script That Started It All For Showtime’s ‘Yellowjackets’ 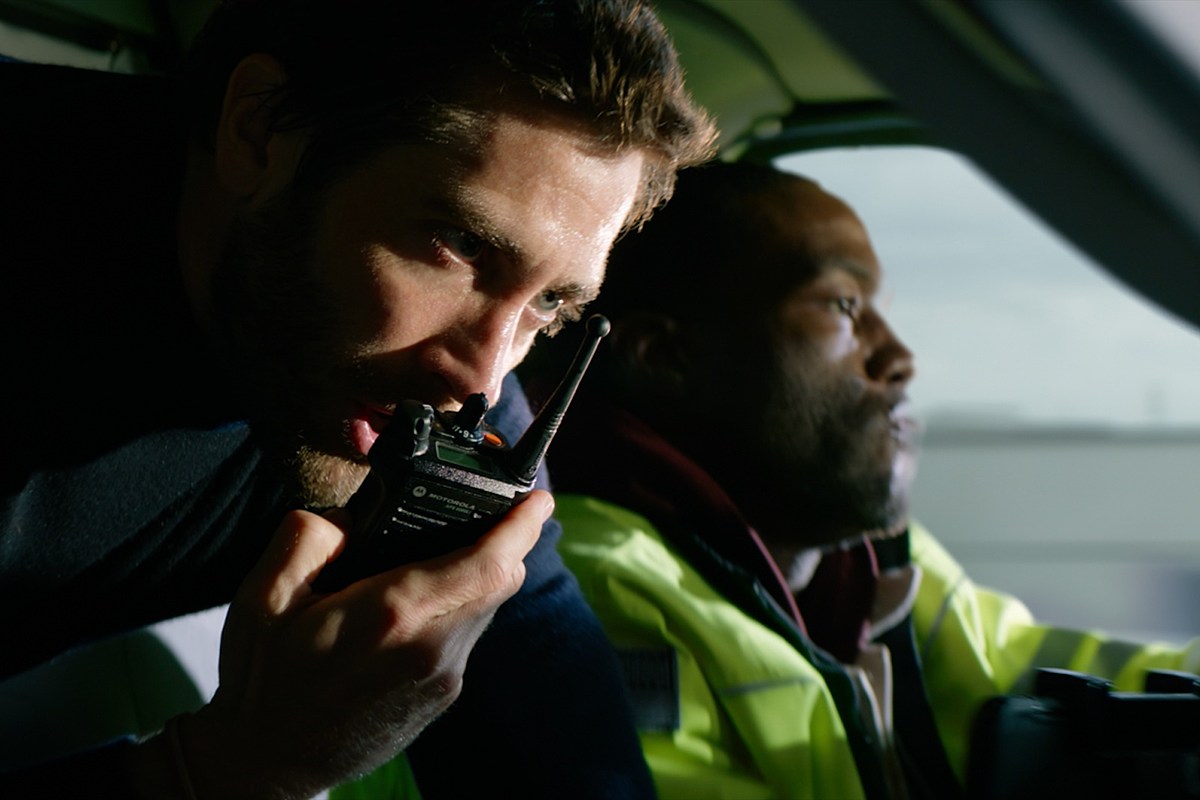 No Charlie! Everything Kelly McGillis Has Said About ‘Top Gun: Maverick’