What issues does a hybrid workplace raise at the University of Utah? Parking capacity. Home-office spending. Cybersecurity. Employee retention. College leaders there have seen that firsthand.

Campuses across the country are revising their remote-work policies for fall 2021 and beyond, but Utah has a tighter deadline to work through the big question of where and how its employees work. A state executive order by Gov. Spencer J. Cox requires state agencies, including public colleges, to try to create remote jobs, in an effort to bolster employment in rural areas of the state. They have until July 1 to evaluate each position and determine whether it can be held by a remote employee.

The university’s decision-making process and priorities as it begins a two-year pilot for new telecommuting rules, then, can serve as a guide for other colleges making this transition.

The pilot program is designed to monitor what does and doesn’t work in a hybrid office. Managers and employees will decide on what work modality — like fully remote, in person, or hybrid — makes the most sense for their position. Then they will need to sign a written agreement before proceeding. From July 1 to the university’s first day of classes in late August, the campus will transition into its new policies, and they will be fully implemented for the fall semester.

Four Utah administrators — who oversee finance, human resources, technology, and operations — spoke with The Chronicle about each of their division’s key priorities and questions as the pilot begins.

And people, en masse, are reconsidering how — and where — they work best. A survey by Morning Consult and Bloomberg News in May found that, of 1,000 U.S. adults asked, 39 percent would consider quitting if their employers weren’t flexible about remote work. (That figure rose to 49 percent among millennial and Gen Z respondents.)

Wisely managing resources — especially human resources — will be crucial to the “long-term vitality of the university,” said Cathy Anderson, Utah’s chief financial officer, at a recent town hall. “We’re one of the last businesses to really be looking at telecommuting.”

There are possible cost-savings with remote work, but the specifics are not yet clear.

If enough people stay largely remote, the university won’t need to spend as much money on parking or leased office space, Anderson said in an interview. That money can be redirected toward teaching, research, and community outreach.

But in another situation, costs could balloon quickly. What if most employees want to work on campus several days a week but also want reimbursements for their at-home offices?

Campus leaders are modeling possible financial outcomes now and will continue to do so during the pilot, Anderson said.

Managers, Herring said, will have different perspectives on remote work. And that will be their right. While some colleges will standardize whether certain employees can work remotely, Utah’s managers will have some leeway in determining their direct reports’ job modalities. Just because an administrative assistant in the physics department gets approval for a hybrid schedule, for example, it doesn’t mean someone with the same title in the English department will have the same flexibility.

Herring said he expects some employees who can’t work remotely — especially millennials — to seek other employment, either elsewhere on campus or outside the university. “There will be a natural progression of a shifting of talent,” he said. “The market will dictate it.”

This turnover will likely frustrate managers who are slow to adopt remote work, he predicted, but they may change their perspective and “move some of those old-school philosophies.”

Human resources will be the driving force behind measuring the pilot project’s outcomes. There are many questions to work through, Herring said. How many people decide to pursue a flexible workplace? And what does that mean for parking, the environmental impact, work-life balance, and productivity?

Then there are deeper analyses: What are the demographics of people who decide to take advantage of hybrid work? How much do legal and tax services cost to accommodate out-of-state employees? (The plan is for these costs to be absorbed by units that employ remote workers.)

The first step is to work through every existing position, in accordance with the governor’s executive order, and determine which of them can be offered remotely.

“People like working at home,” he said. “If they have to come to work, they may find other jobs, because the IT market is hot.”

Two key issues with remote work, outside of personnel, are infrastructure and cybersecurity, but he said that both areas have seen investment over the course of the pandemic.

Federal money from the Cares Act has already helped bolster the college’s technological infrastructure, strengthening Wi-Fi and adding cameras to conference rooms and classrooms, he said. That’s important because virtual meetings are expected to continue, which will put more demand on the campus’s internet.

Cybersecurity remains an area of concern amid phishing attempts and as more of the campus operates virtually.

There’s more to be done. The campus needs to “really step up our IT security game,” Hess said at a town hall. “I can tell you, if the data that we have that is private and restricted of other people is lost, people get pretty mad — so does the government.”

College leaders have urged remote staff to stay on private, secure Wi-Fi networks or virtual private networks. Work with sensitive data should not be conducted on personal devices, and campus-issued devices should not be used by friends and family.

Data collection on remote employees will be a future area to explore, despite concerns about surveillance, Hess said. Such practices started with students — on their needs, interests, and paths to graduation — and they will expand to the staff, he predicted.

“When you do work online, you’re gathering data, and all of a sudden that data can be put into applications where you can track productivity, you can track trends,” he said, adding it could help colleges avoid technological disruption in the future. “Everyone is about analytics — they want to know what is going on, and they want to respond with good analytical decision making.”

Before the pandemic, Gordon Wilson, associate vice president for administrative services, knew what question to expect in every meeting with upper administration: What are you doing about parking?

In those days, there were regularly just a few hundred vacant parking spots of the roughly 14,000 on campus. An expected increase in enrollment meant a likely higher number of faculty and staff members — all of which would translate into even fewer spots being available. Team members urged their employees to work from home one day a week, even then.

It wasn’t just the hassle of finding a spot. Parking stalls — vertical or on flat pavement — are expensive, too.

Now? “We’re breathing a little easier,” Wilson said. “We’re really hoping that telecommuting works.” It could “take the edge off” if between 500 and 1,000 cars per day didn’t come to campus, he said.

But there’s also a potential downside. One question is how these flexible arrangements will affect parking revenue. The university will sell a range of passes — including for partial workweeks or even partial days — to staff and faculty, he said. In one option, staff can team up with colleagues and buy a weekly permit together. His division would need to draw on reserves if many people drop out of the system, and that “does concern us,” Wilson said.

Still, in the past year, the only major drop in parking-pass purchases was from students, he said — staff members didn’t leave the system en masse.

“We just don’t know what a year from now brings,” he said. 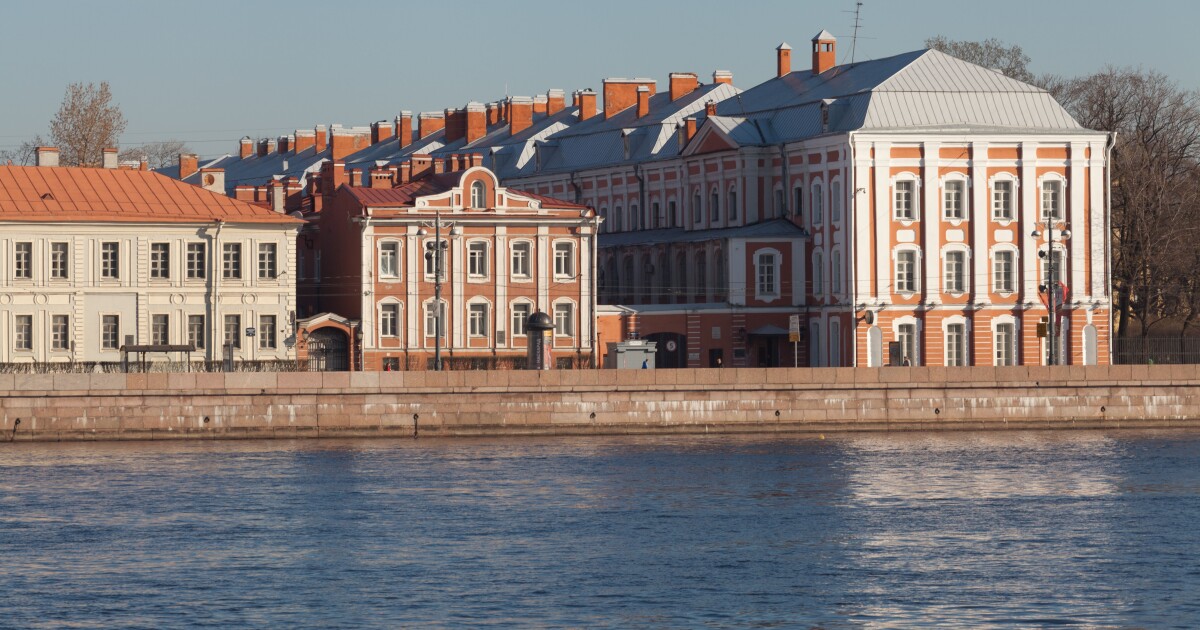 The Key to Detecting Misinformation? Your Own Curiosity – EdSurge News

School Is Hard for Mobile Students. These Districts Want to Help. – EdSurge News 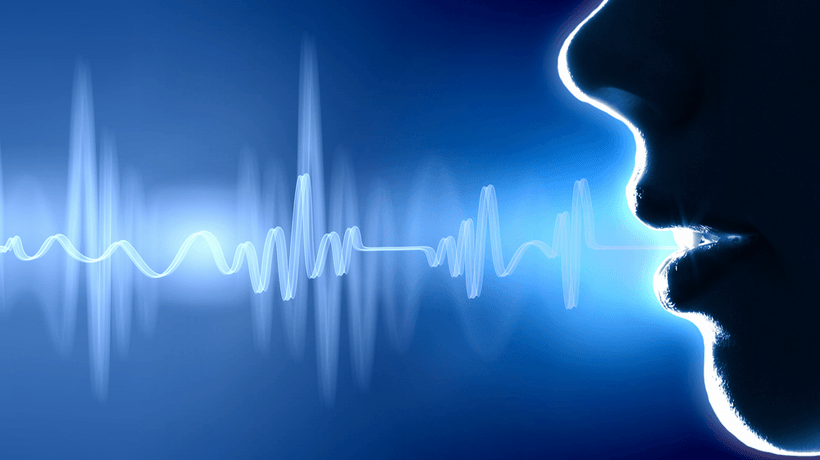 In Pictures: Lebanon’s elderly left to fend for themselves
51 mins ago