Super-producer and composer Andrew Lloyd Webber is prepared to defy the U.K. government if there is any delay in theaters expanding to 100% seating capacity on June 21.

While the date is the one announced in the government’s post-pandemic roadmap to recovery, it looks increasingly uncertain that it will be met, thanks to the rapid spread of the latest coronavirus strain, now known as the Delta variant after the image-conscious Indian government took umbrage.

Rishi Sunak, the U.K. Chancellor of the Exchequer, is said to be open to the idea of a four-week delay to the June 21 complete reopening, Variety understands. This effectively means that theaters, which reopened late May, will continue operating at reduced capacities, leading to millions in losses, after a debilitating 15 months.

“We are going to open, come hell or high water,” Lloyd Webber told U.K. outlet The Telegraph. And if the government decides to postpone, “We will say, ‘Come to the theatre and arrest us,” said the “Cats” composer.

“I’ve seen the science from the tests, don’t ask me how,” Lloyd Webber told The Telegraph. “They all prove that theaters are completely safe, the virus is not carried there. If the government ignore their own science, we have the mother of all legal cases against them. If ‘Cinderella’ couldn’t open, we’d go, ‘Look, either we go to law about it or you’ll have to compensate us.’”

In 2020, the U.K. government offered a $1.9 billion lifeline to the arts sector, but the grants ensuing from that may not be enough to keep some of the more expensive properties afloat.

Lloyd Webber owns six high-end theaters, and it costs him £1 million a month to keep them shuttered. The composer famously brought over $300,000 worth of heavy-duty virus-monitoring equipment from Korea to his London Palladium venue as part of an elaborate undertaking last summer to get theaters running again without the need for social distancing. The plan, however, ultimately failed to withstand the aggressive second wave of COVID-19 in the U.K.

Meanwhile, it is wait and watch for the beleaguered theater sector. From a health perspective, 77% of the U.K. population has received their first dose, while 53% have both doses. However, cases are climbing now at 6,000 new infections a day, with 38,679 recorded in the last seven days.

“[The Delta variant] is now the dominant strain of this virus across the U.K., with cases continuing to rise in some areas. The most important thing that people in these areas can do is remain cautious, work from home if possible and remember to practice ‘hands, face, space’ and fresh air,” said chief executive of the U.K. Health Security Agency Dr Jenny Harries on Tuesday.

“Getting the vaccine gives a strong level of protection against this variant and I strongly recommend that everyone gets the jab when the NHS [National Health Service] invites you — it will protect you and your loved ones,” said Harries.

‘The boy’s parents said: “She’s an arrogant girl” and walked off’

Letters to the Editor: Chinese official responds to a Times editorial on cotton from Xinjiang 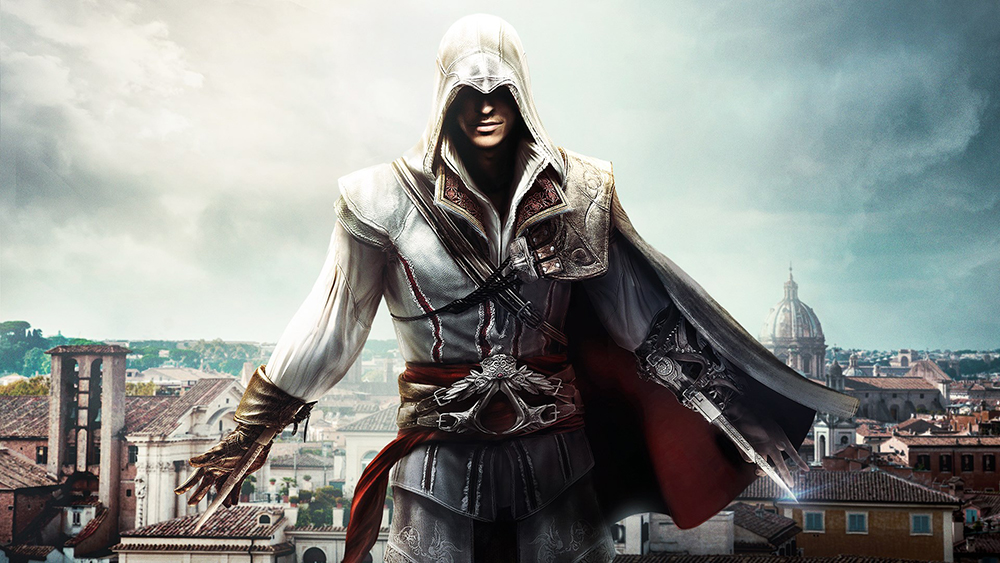 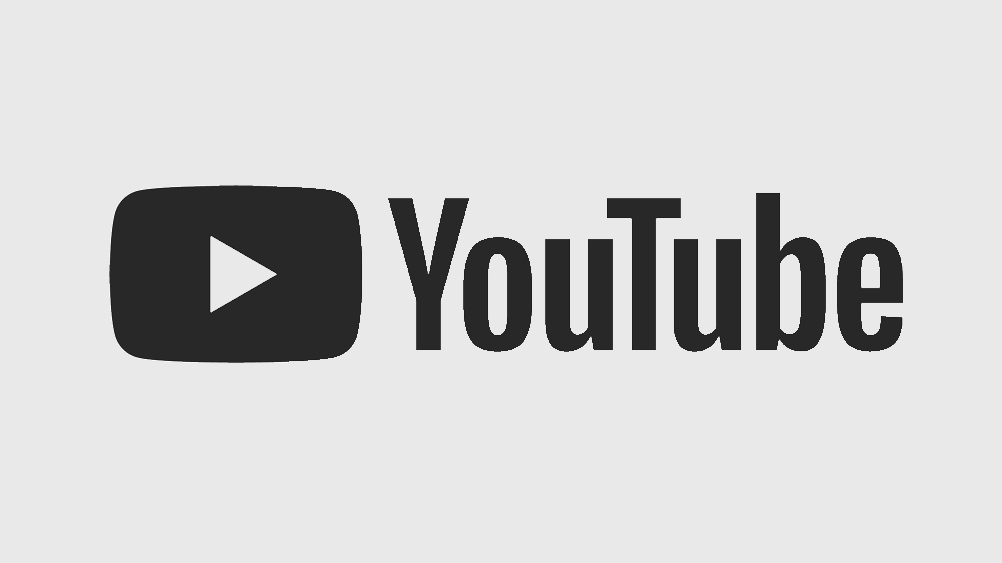 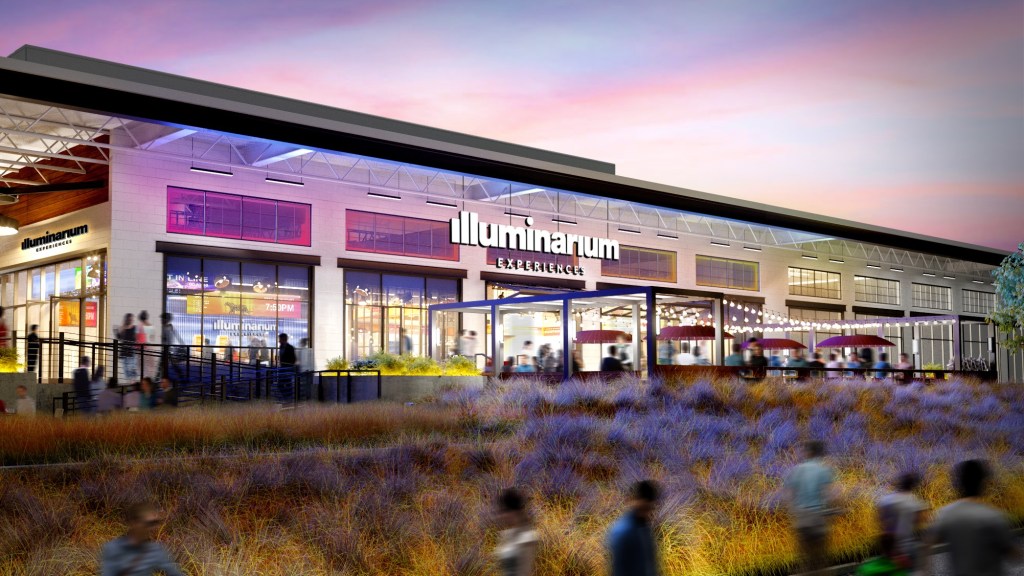 QAnon adherents may resort to violence under Biden: Report
24 mins ago