As their romance continue to heat up, Ben Affleck, 48, and Jennifer Lopez, 51,  were spotted looking at Los Angeles area homes once again! The couple were spotted driving around the oceanfront Santa Monica on Friday, July 16 in Ben’s black Mercedes-Benz. Both windows were rolled down as they made their way around the neighborhood to look at homes with her twins Max and Emme, 13, in tow.

The outing marks the second time Bennifer house hunted in a week, following their recent tour of several mansions in the ritzy Holmby Hills neighborhood. During the tour, Ben and J.Lo even stopped to share a sweet kiss in his car! The pair were also joined by realtor, who drove ahead of them in a black Range Rover. Among the three mansions they looked at, one was a 31,000 sq. foot home worth a hefty $65 million!

Currently, both Ben and J.Lo have homes in Los Angeles: Jennifer has a residence in the Bel-Air neighborhood, while Ben resides in near Pacific Palisades and Brentwood, where he’s often spotted out and about. It’s unclear if the pair are looking to move in together or if one or the other is looking to upgrade — but Bennifer fans would certainly be thrilled to see these two taking the next step! In recent weeks, both Ben and J.Lo have been spotted leaving each other’s homes after sexy sleepovers — including after their romantic dinner date at Avra!

Amid Bennifer’s house shopping, Ben’s ex Jennifer Garner, 49, is building a new home of her own. The Alias alum was spotted checking out the construction site with her two younger kids Seraphina, 12, and Samuel, 9, on the same day. Garner was all-smiles as she shared a laugh with her son and daughter outdoors, staying casual in a gray t-shirt, sneakers and black jeans. In the last month, Ben and J.Lo have also introduced each other to their kids: Emme and Max looked like she had a blast with Samuel at Universal studios and in the Hamptons. 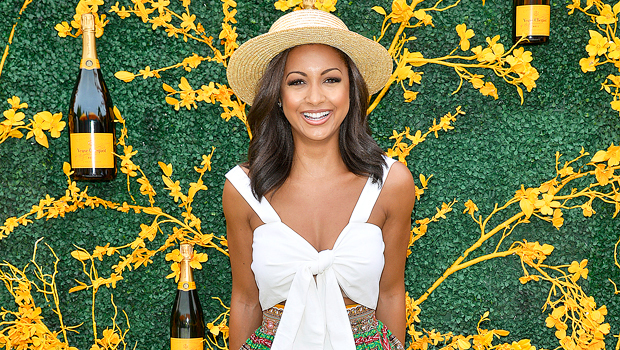 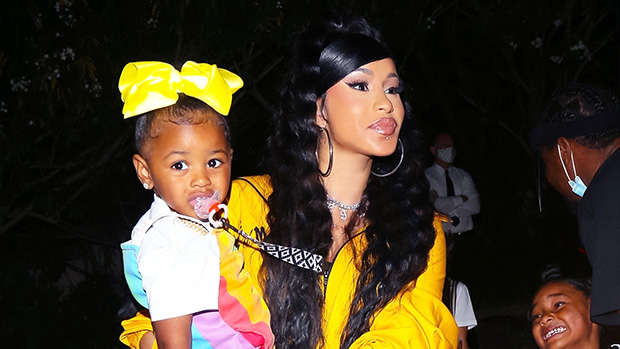 Cardi B Lets Kulture, 2, Do Her Makeup & The Rapper Ends Up With A Very Messy Face — Watch 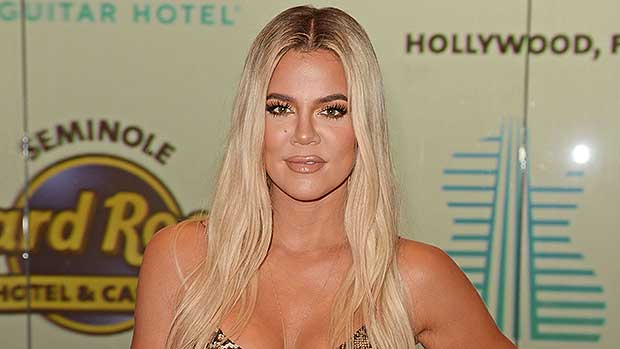