Ben and Jen looked like a clone couple in their cream and beige colored outfits! The pair locked arms and snuggled on a walk as they celebrated the 4th of July.

Ben Affleck, 48, and Jennifer Lopez, 51, are just the cutest. The couple — affectionately known as “Bennifer” — walked arm in arm as they enjoyed a romantic evening in the Hamptons, NY on Saturday, July 3. Ben sweetly placed his arm around the “Jenny From The Block” singer as she snuggled up, with the two later linking arms! Another casually dressed couple appeared to join the two on the ocean view walk.

Ben and Jen also appeared to coordinate their outfits, both rocking a totally neutral palette: Ben rocked a pull over, cream colored sweater and khaki’s, along with his go-to Golden Goose sneakers. Meanwhile, Jen opted for a crewneck sweatshirt and a loose fitting drawstring pant. Like Ben, she also rocked a white leather sneaker, finishing her look with a silver hoop earring. As always, the J.Lo Beauty founder glowed with minimal makeup, opting to keep her highlighted hair in a loose curl.

Their Hamptons getaway comes off of their visit to Universal Studios in Los Angeles with their kids including his son Samuel, 9, and Jen’s twins Max and Emme, 13. The couple looked so happy as they held hands walking through the amusement park with their brood as they sipped on frozen Butter Beers (from the Wizarding World of Harry Potter). Ben, Jen, Emme and Sam also dared to ride the iconic Jurassic Park ride, rocking ponchos to avoid getting soaked during the 85-foot plunge. Talk about a thrill! The outing marked the first time that any of Ben’s kids, who he shares with ex-wife Jennifer Garner, 49, have publicly interacted with J.Lo and Marc Anthony‘s twins.

Earlier this month, HollywoodLife reported that the Maid in Manhattan actress and Oscar winner were waiting for the right time to introduce their kids.  “Ben and Jen are working on each other and once that perfects itself, then they want to add the kids to the situation,” a source told us in June. “Right now they are just happy that they are able to invest another honeymoon phase to their relationship and they want to see where their feelings take them.” Well, it certainly seems like they’ve found the right time with an outing to Universal Studios! 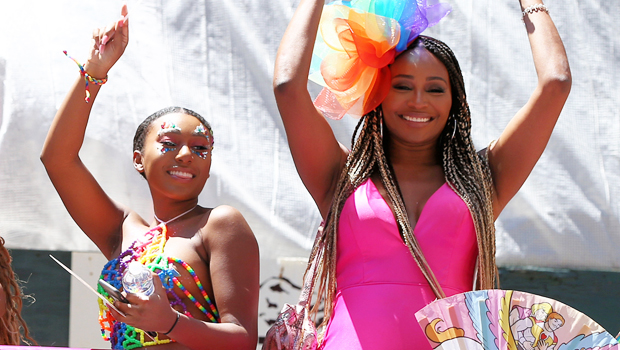 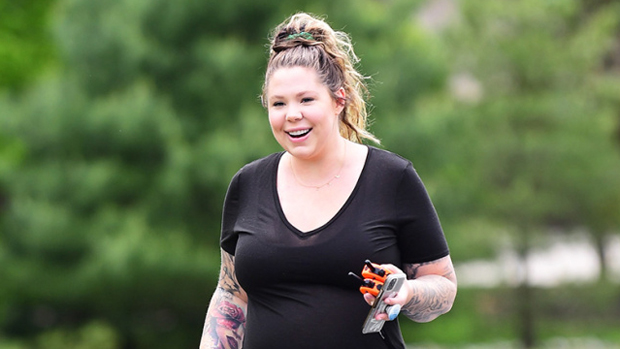