1. Klara and the Sun by Kazuo Ishiguro (Knopf: $28) A view of a technologically advanced society from the perspective of a child’s artificial friend.

2. The Plot by Jean Hanff Korelitz (Celadon: $28) A novelist teaching writing classes steals a story from a gifted student who died.

3. Malibu Rising by Taylor Jenkins Reid (Ballantine: $28) The conclusion of the author’s Southern California trilogy that includes “Daisy Jones & the Six” and “The Seven Husbands of Evelyn Hugo.”

4. While Justice Sleeps by Stacey Abrams (Doubleday: $28) A political thriller from the voting rights activist.

5. The Hill We Climb by Amanda Gorman (Viking: $16) A special edition of the poem delivered at President Biden’s inauguration.

6. Project Hail Mary by Andy Weir (Ballantine: $29) A lone astronaut tries to complete a mission to save the sun and humanity.

7. The Other Black Girl by Zakiya Dalila Harris (Atria: $27) The only Black employee at a publisher starts to get threats after another Black woman is hired.

8. The Midnight Library by Matt Haig (Viking: $26) A reader in an infinite library is torn between versions of the life she is leading and the life she could be leading.

9. The Vanishing Half by Brit Bennett (Riverhead: $27) Identical twin sisters run away from their small Black community in the South and live very different lives.

1. Crying in H Mart by Michelle Zauner (Knopf: $27) A memoir from the Korean-born singer-songwriter of the band Japanese Breakfast.

2. After the Fall by Ben Rhodes (Random House: $28) The former advisor to President Obama discusses the role Americans play in today’s world.

3. World Travel by Anthony Bourdain, Laurie Woolever (Ecco: $35) An irreverent guide to some of the late travel writer and TV personality’s favorite locales.

4. The Premonition by Michael Lewis (Norton: $30) A real-life thriller in which medical professionals who see a pandemic coming are ignored by political leadership.

5. The Bomber Mafia by Malcolm Gladwell (Little, Brown: $27) The bombing of Tokyo on the deadliest night of World War II.

7. The Anthropocene Reviewed by John Green (Dutton: $28) The novelist explores the current geologic age with a collection of essays adapted from his popular podcast.

8. Finding the Mother Tree by Suzanne Simard (Knopf: $29) A forestry professor tells of her groundbreaking research on the social life of trees.

9. How the Word Is Passed by Clint Smith (Little, Brown: $29) The Atlantic writer and poet reckons with the history of slavery in the U.S.

10. The Boy, the Mole, the Fox and the Horse by Charlie Mackesy (HarperOne: $23) A modern fable explores life’s universal lessons through four archetypes.

Buhari has 99 problems, but Twitter is not one of them

His wife could give birth in Arizona any day now, but he's stuck in India because of Covid-19 restrictions 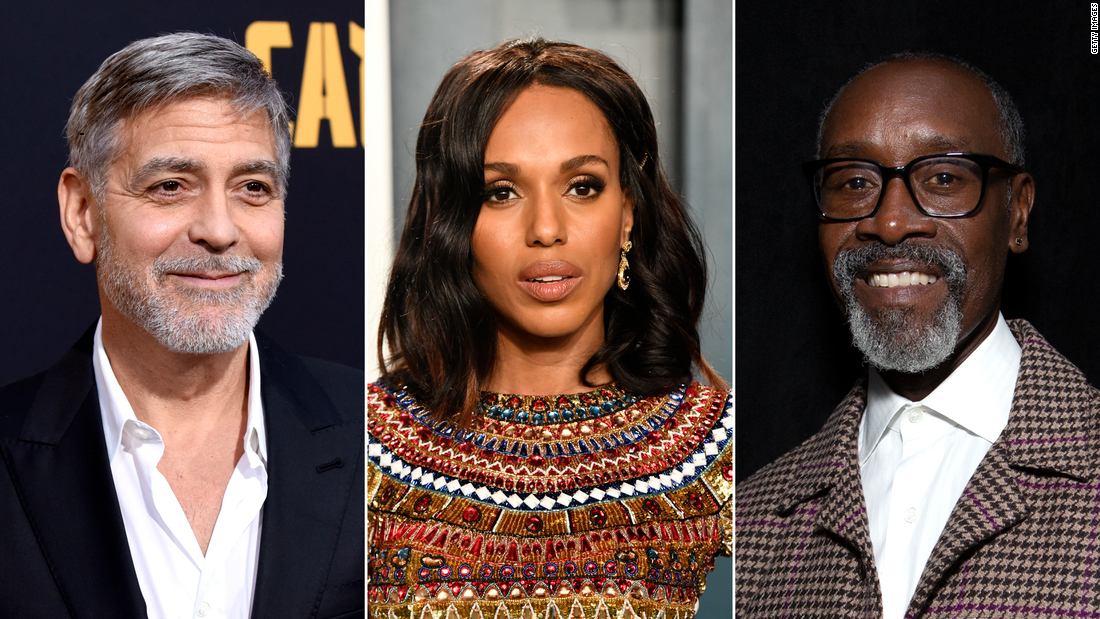 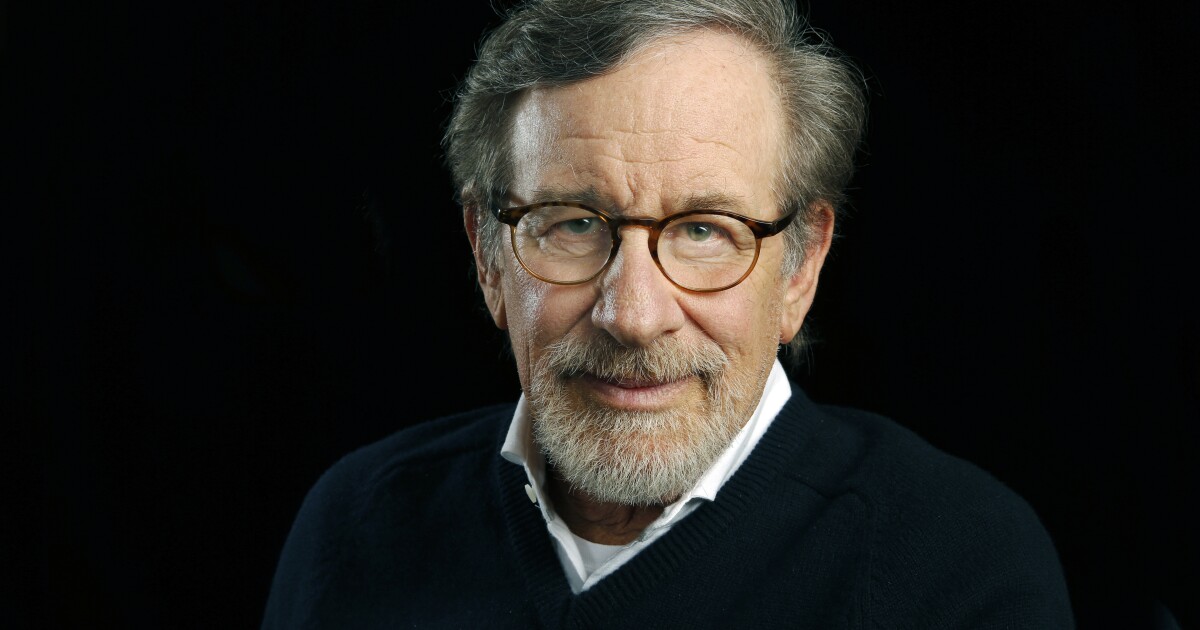 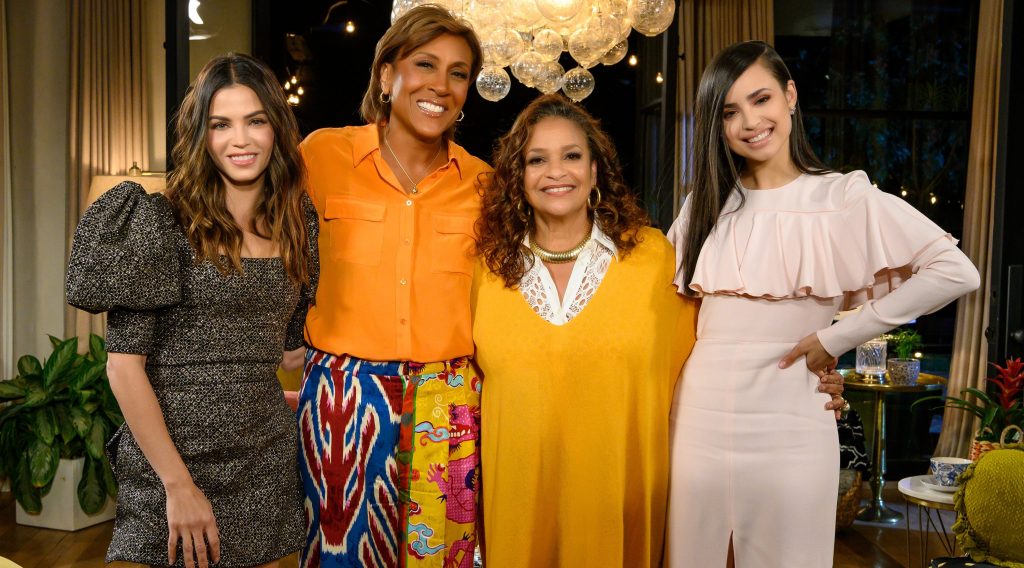 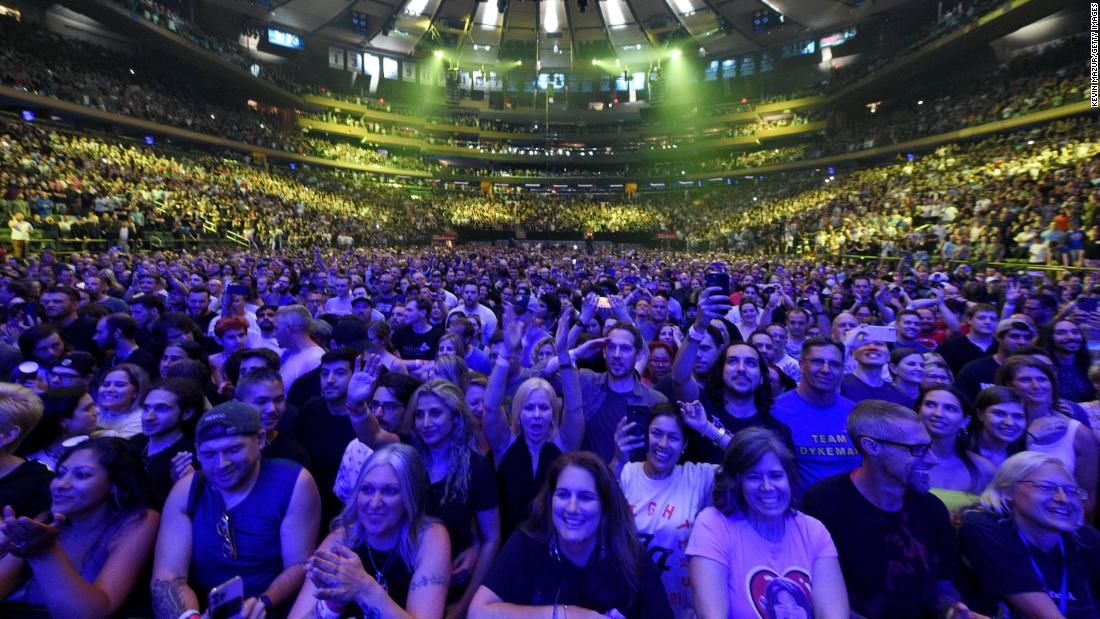