Bill Cosby was released from prison on Wednesday (June 30) after the Pennsylvania Supreme Court ruled that previous testimony tainted his second trial. However, the 83-year-old doesn’t appear to be finished with defending himself.

The first tweet read, “In response to the rhetoric that the media keeps pushing, Bill Cosby never admitted in his deposition testimony, or anywhere else, to nonconsensual sexual contact with any woman and/or the drugging of anyone — he has never admitted to spiking drinks, as the media would like you believe. He has steadfastly maintained his innocence, before and after being falsely convicted of aggravated indecent assault.”

The thread continued, “Mainstream media has irresponsibly, egregiously and inexcusably misled the public with out of context coverage regarding Bill Cosby’s deposition testimony. This shall serve as a grave reminder of the consequences that come with lying to the American people to satisfy an agenda.”

According to CBS News, in Cosby’s 2005 deposition, he admitted giving women drugs to have sex with them.

The thread closed with a Malcolm X quote, “‘The media’s the most powerful entity on earth. They have the power to make the innocent guilty and to make the guilty innocent, and that’s power. Because they control the minds of the masses.’

Cosby served more than two years of a three-to-10-year sentence at Philadelphia-area state prison. Previously, Cosby vowed to serve all 10 years rather than acknowledge remorse over the 2004 encounter with victim and accuser Andrea Constand.

The 83-year-old was convicted of drugging and molesting Constand at his suburban home. In late 2015, he was charged when a prosecutor presented newly unsealed evidence.

According to CBS News, in 2005, Cosby’s team made a deal with former prosecutor Bruce Castor, who defended Trump at his second impeachment trial, to not pursue criminal charges, “which was designed to prevent Cosby from invoking the Fifth Amendment and refusing to answer questions in civil court.”

However, this non-prosecution deal was never in writing, The Washington Post reports.

The Pennsylvania Supreme Court said that testimony tainted the trial, even though a lower appeals court had found it appropriate to show a signature pattern of drugging and molesting women.

Prosecutors didn’t clarify if they would appeal or seek to try Cosby a third time. 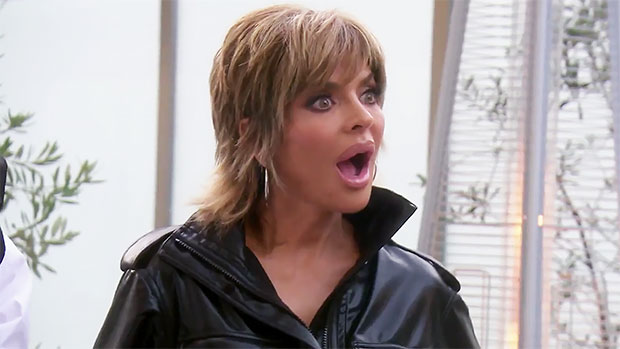 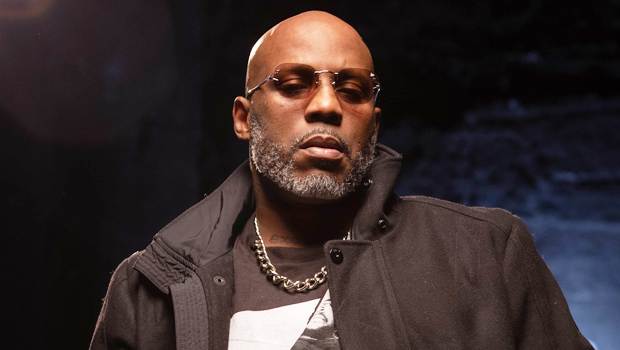 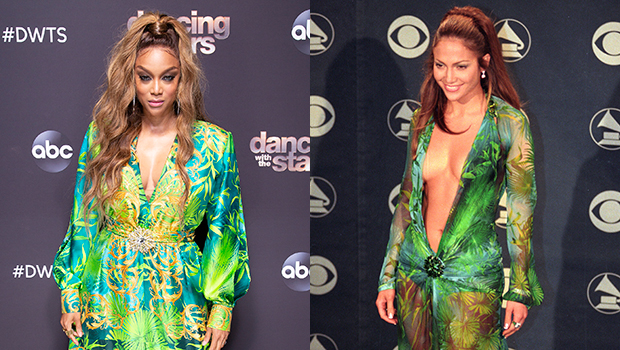