Ahead of the release of her next album End of an Era, Iggy Azalea debuted a new single, “I Am the Stripclub,” which has already climbed to the top of the charts. But the video is getting attention for another reason.

The visual shows the Australian-born rapper performing from the back of a truck and ATV and features references to her early career, most specifically with a recreation of her “Work” look.

That said, what many noticed about Iggy in the video, particularly in one look, is her skin tone. With her black wig and noticeably darker skin tone, many claim she’s “blackfishing,” According to Health.com, the term was partly coined by hip-hop journalist Wanna Thompson, and describes “the phenomenon of non-Black influencers and public figures using bronzer, tanning, Photoshop, or even cosmetic surgery to change their looks to appear Black or mixed race. The word stems from the racist practice of blackface, which involves putting on dark makeup to mock the features of a Black person, often for comedic effect. Like blackface, blackfishing also treats Black features as a costume that can be removed at will.”

This isn’t the first time Iggy Azalea has sparked controversy online. Back in 2019, she responded to claims of cultural appropriation by telling Cosmopolitan, “I can’t be that f*****g sorry about it.” 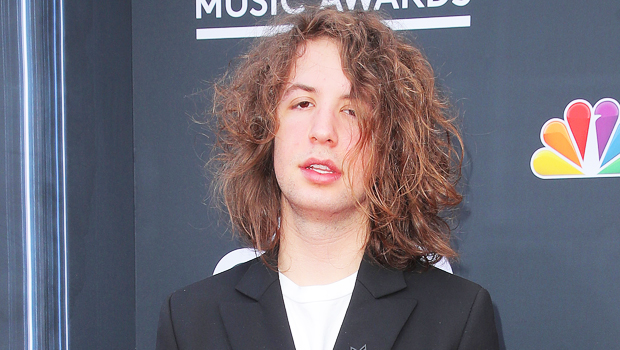 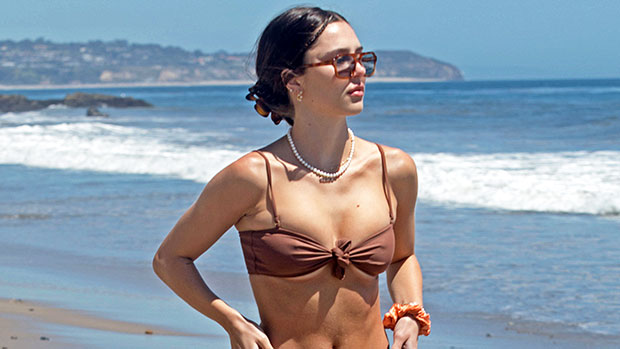 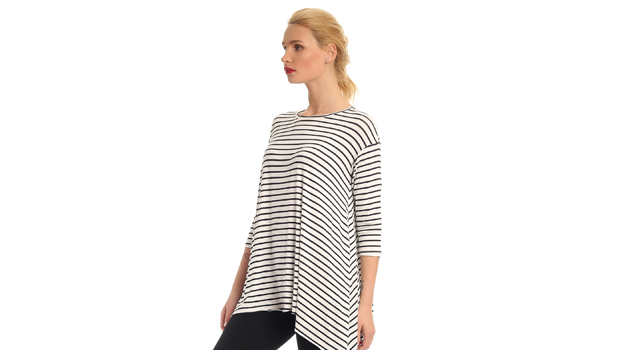 How To Get The Tunic Top Trend For Less