The 34-year-old MC posted an Instagram video where he says he doesn’t want to rap anymore because it’s too stressful. The video appears to have been taken backstage before his Verzuz battle with Soulja Boy Saturday (June 26).

“Y’all n****s see why I don’t be wanting to rap no [expletive] more? This is exactly why I’m at peace. I’m at peace man,” said Bow Wow, whose real name is Shad Moss. “I like hosting my s**t, making more money than half of y’all rap n****s. I like doing my podcast with Fox.

“This is the reason why I do movies and I do so much other s**t. It’s because rap s**t brings stress.”

In the caption for the post, Moss explained that his hard drive crashed right before the Verzuz battle began. “I was soooo stressed putting this show together in 4 days for VERZUZ!! What y’all don’t know is our hard drive CRASHED 6 mins before we went live!! SEE,” it read.

Bow Wow and Soulja Boy’s Verzuz went smoothly overall, though there were some technical difficulties during the broadcast. Though fans were divided over who won the battle, both rappers put on a memorable performance with surprise appearances by Romeo “Lil Romeo” Miller, Omarion, French Montana, and other guests.

Moss has previously threatened to quit rap. In February, he teased that he would be done with music after his next album, with plans to focus on his acting and potentially join the WWE, Hypebeast reports.

For now, Bow Wow has some upcoming gigs. The rapper posted the official tour dates of the rescheduled Millennium Tour starring himself and Omarion on June 18, with the caption, “WE OWE YOU GUYS. This what you been waiting on… lets go! We back outisde!!!!!” 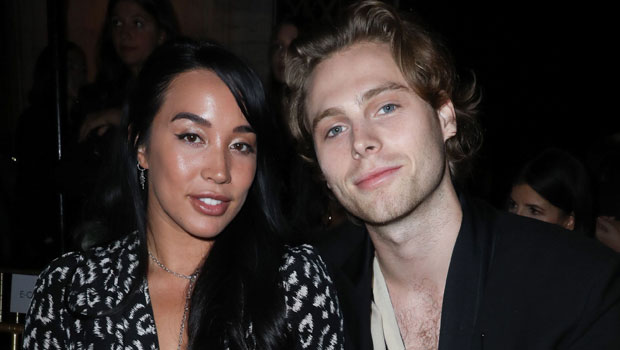 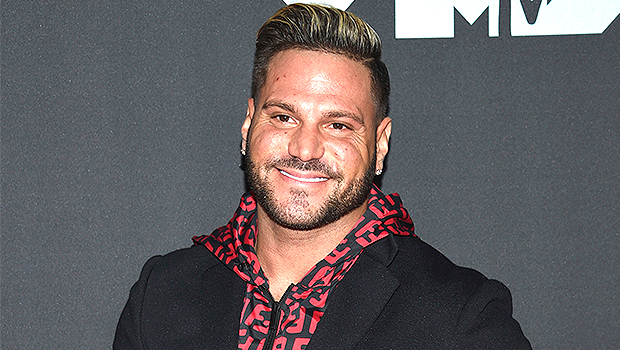