4:26 PM ET — Bill Cosby’s spokesperson Andrew Wyatt released the following statement upon collecting Cosby from prison and transferring him to the Cosby home in Pennsylvania.

“We want to thank the Pennsylvania Supreme Court. This is what we have been fighting for and this is justice and justice for black America.”

“This is the justice Mr. Cosby has been fighting for. They saw the light. He waived his Fifth Amendment right and settled out of court. He was given a deal and he had immunity. He should have never been charged.”

The Pennsylvania Supreme Court overturned Bill Cosby’s sexual assault conviction on Wednesday (June 30) after finding that a “non-prosecution agreement” had been made with a previous prosecutor on the case, which should have prevented him from ever being charged in the first place.

The actor has served more than two years of a three-to-10-year sentence at a Philadelphia-area state prison. Previously, Cosby vowed to serve all 10 years rather than acknowledge remorse over the 2004 encounter with victim and accuser Andrea Constand.

The 83-year-old was convicted of drugging and molesting Constand in 2005 at his suburban home. In late 2015, he was charged when a prosecutor presented newly unsealed evidence. He was arrested days before the 12-year statute of limitations was up.

At his first trial, the judge allowed just one other accuser to testify before the jury deadlocked. During the retrial, he then allowed five other accusers to testify about their experiences with Cosby during the 1980s.

According to the New York Post, the Pennsylvania Supreme Court said that testimony tainted the trial, even though a lower appeals court had found it appropriate to show a signature pattern of drugging and molesting women.

“In light of these circumstances, the subsequent decision by successor D. A.s to prosecute Cosby violated Cosby’s due process rights,” the appeals ruling said, according to the NY Times. “No other conclusion comports with the principles of due process and fundamental fairness to which all aspects of our criminal justice system must adhere.”

Prosecutors didn’t clarify on Wednesday if they would appeal or seek to try Cosby a third time nor was it clear on when Cosby would actually be released. The question also remains on what legal recourses he will take as a result of the decision. 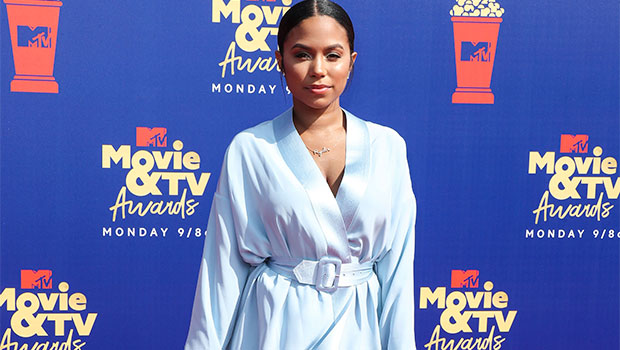 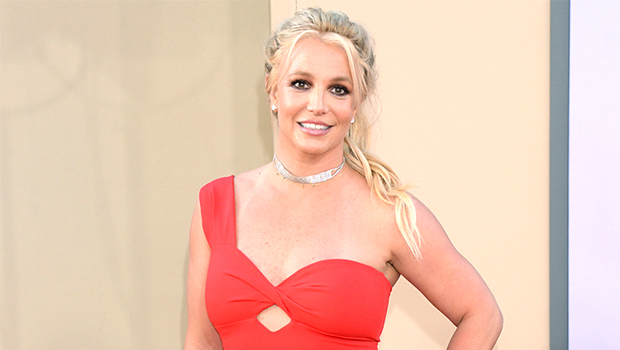