Coco Gauff has made history again!

After having a victorious win at the French Open on Monday (June 7), the 17-year-old will become the youngest woman to make it to the quarterfinals at any Grand Slam tournament in the last 15 years.

“I feel like this has been the most consistent tennis I have played at this level,” Gauff said, according to the Associated Press Paris. “Hopefully I can keep that going.”

In the women’s draw, the teen is now one of six first-time Grand Slam quarter finalists and is the youngest American competitor to do it since Venus Williams held the title at age 17 in the U.S. Open in 1997.

While not yet dropping a set in Paris this year, the 2018 US Open Singles titleholder  won both the singles and doubles titles at a practice tournament in Parma before coming to Paris.

She is currently on a nine-match winning streak, a career-best.

“Parma gave me a lot of confidence, especially on the clay,” Gauff said. “It taught me a lot about how to close out matches and deal with the pressure on important points.” 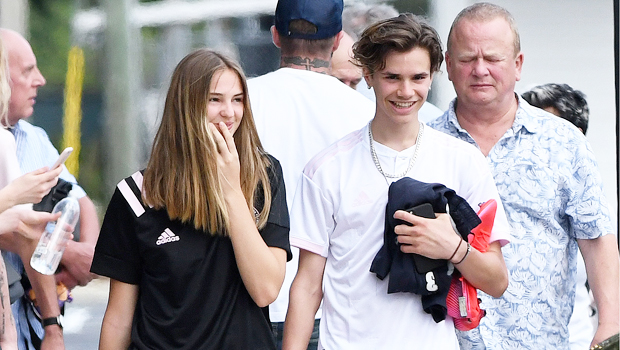 Romeo Beckham Gushes Over ‘Amazing’ GF Mia Regan In Sweet Tribute For 18th Birthday: ‘I Love You So Much’ 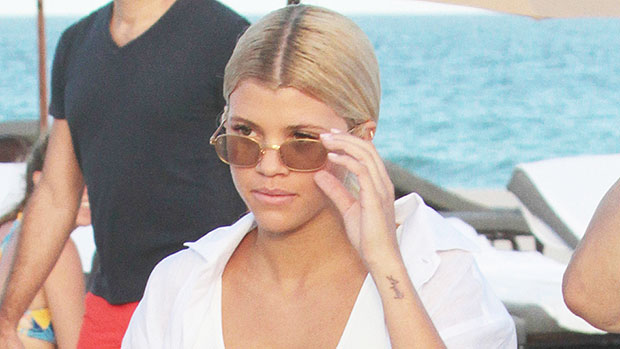 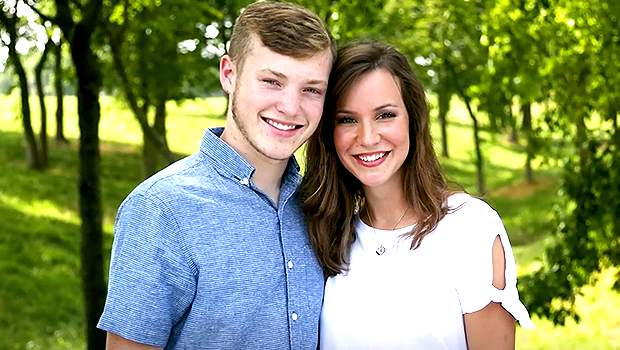 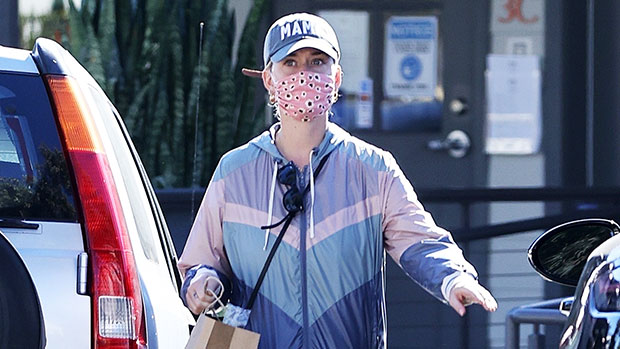