DaniLeigh officially has a young one on the way!

The 26-year-old singer took to her Instagram account on Friday (July 16) to reveal her baby bump via multiple photos.

“As you grow so does my love, discipline, and focus,” she captioned the photos that show her standing under a waterfall holding her soon-to-be-born child.

RELATED: BET Awards 2021: Who Is DaniLeigh? Get To Know This Rising Superstar In The Making

DaBaby is reportedly the father, however Dani has not confirmed it, according to The Source. Back in February, she announced on her Instagram Story that she was “officially single” after being romantically linked with the Charlotte rapper.

Several celebrities celebrated DaniLeigh’s big news in the comment section of her post, including Miguel, who wrote: “Wows congrats Dani.” Additionally, Bia, Dream Doll, EJ King and more had congratulatory messages for her. 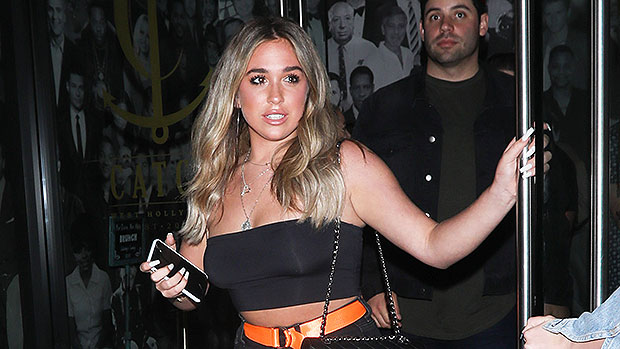 Botham Jean’s Family Can Proceed With Lawsuit Against Dallas