David Beckham gave fans a view of the beautiful British scenery – by leaving his shirt home when taking a walk with his wife, Victoria Beckham, and their dogs.

“Yep, this is England. It’s what we do,” said David Beckham. Well, not everyone does that because not everyone looks that good at 46. The soccer star appeared ageless in the photo he posted to his Instagram on June 2. In the shot, David posed with a walking stick while his bare chest basked in the glow of an early summer’s day. “[Sun] comes out, we take our shirts off,” added David, “even [when] walking the dogs when Victoria Beckham is laughing at me.” Though the fashion designer/former Spice Girl was not visible in David’s Instagram Post, it’s easy to imagine Victoria, 47, having a laugh at her husband desperately soaking up what sun he can.

David’s shirtless sojourn comes a few weeks after he trolled his son, Romeo, over a platinum dye-job. Romeo debuted his platinum makeover on May 9, showing off the work of celeb stylist and “home hair color” expert Josh Wood. David, who was known at one time for his bleached locks, poked a little fun at his boy. “Nice hair [heart emoji]. I wonder where [you] got that idea from [laughing with tears emoji.].”

Romeo and David also looked quite similar in August 2020, when they both decided to get their sweat on with an intense run. Both Beckhams ditched their shirts and donned some running shorts for a quick jaunt in the “heat,” as David put it. He shared a photo of him beside his look-alike son, who was as tall if not taller than his father. David even shared a video of his sun going for a sprint up a steep hill, shouting “Keep up!” as Romeo pushed himself towards the top.

Speaking of look-alikes, Posh and Becks’ oldest son, Brooklyn Beckham, 22, decided to troll his mother in March with a bit of help from a face-swap app and the music video for the Spice Girls’ 1996 hit, “Say You’ll Be There.” Through some modern technical wizardry (that you can download to your phone), Brooklyn was able to alter the faces of all the Spice Girls digitally — Melanie “Mel B” Brown, Melanie “Mel C” Chisholm, Emma Bunton, Geri Horner (née Halliwell) and his mother, Victoria – to look like him. To be fair, one can see the family resemblance between Brooklyn and Posh. 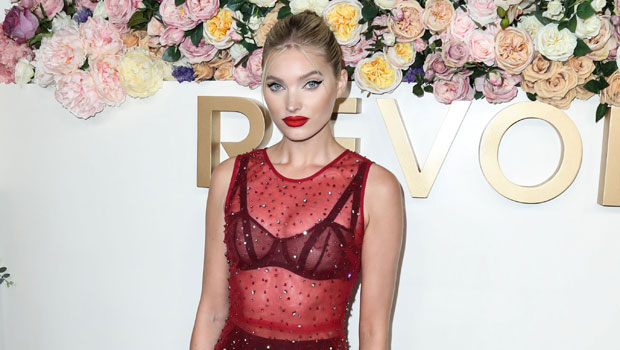 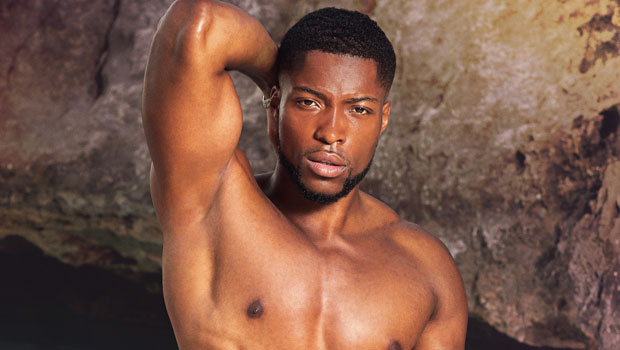 Marvin Anthony: 5 Things To Know About The Hunky ‘Too Hot To Handle’ Season 2 Star 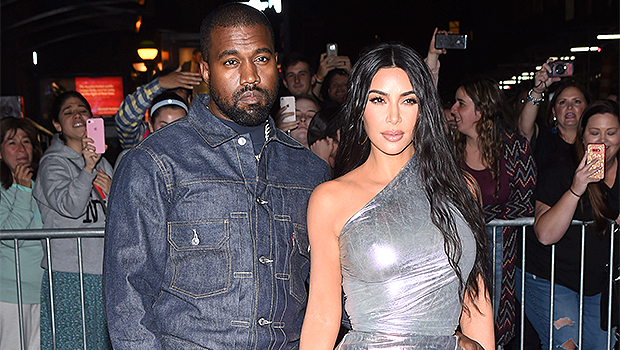