Wait a minute… Did Kris Jenner score Pete Davidson as a new client?!

In case you missed it, sources claimed to Deadline that the 28-year-old comedian supposedly said goodbye to Brillstein Entertainment Partners last month. Pete had been with the management company for a while, and his manager there, Tim Sarkes, had executive produced two of his stand-up specials – Pete Davidson: SMD and Pete Davidson: Alive from New York. But after parting ways with Brillstein, the outlet claimed he was not taking any manager meetings, nor did it seem like he was signing with a new management company at the time.

But was there a specific reason for that? Was it perhaps that Pete decided to hire his girlfriend Kim Kardashian’s momager as his manager?! That is certainly what some people seem to think!

Rumors have been circulating that the Saturday Night Live star has potentially signed with Kris ever since the Morgan’s Pop Talks podcast host Morgan Paige dropped the business move on TikTok. She said in the video:

“Kris Jenner might be managing a new celebrity client. When I tell you, I am shook to the core.”

The social media personality then cut to a clip from her podcast where a guest claimed that “our sources are saying he’s going to be joining with Kris Jenner.” Whoa!!! Ch-ch-check out the bombshell news (below):

It would not surprise us too much if Pete decided to bring her on as his manager! First of all, Kris has been managing her family’s careers ever since Keeping Up With the Kardashians started and helped create their massive empire over the years – so she has plenty of experience to help out with his career! And who wouldn’t want someone as successful as the 66-year-old reality star’s in their corner? Kris even expressed to the WSJ Magazine that she is willing to go above and beyond for her kids (and we can imagine that would extend to their partners if she considers them family):

“First of all I think when it’s your child you go over and above anything that would be required of you if you were just a proper person getting a typical paycheck. So I think for me I’ve got the advantage of just being totally dedicated to the kids and wanting the best for them and really going the extra mile and spending the extra time.”

Also, the Meet Cute actor has grown closer with Kris ever since he started dating Kimmy Kakes. Speaking with Robin Roberts for ABC News last month, she even gave their relationship the seal of approval and called Pete a “great” partner:

The television personality also revealed on Sunday that she received some Mother’s Day flowers from Pete. So like we said, this would not be a wild move for Pete to hire Kris now that they’ve bonded! But unfortunately, it sounds like this report is NOT true. A source close to The Kardashians star spilled to Us Weekly on Friday that:

“Kris is not Pete’s manager.”

Damn! But while she may not officially be his manager, that does not mean she hasn’t been helping him out a little bit! Multiple insiders also told the outlet that Kris did give him some advice.

What are your thoughts on this, Perezcious readers? Do you think Pete would ever hire Kris in the future, or do you think that would not be a good idea? Let us know your reactions in the comments!

HFPA To Put Tainted “Assets” On Auction Block With “Potential Strategic Alternatives” Review; To Get Golden Globes Back On NBC, Group May Drop Non-Profit Status 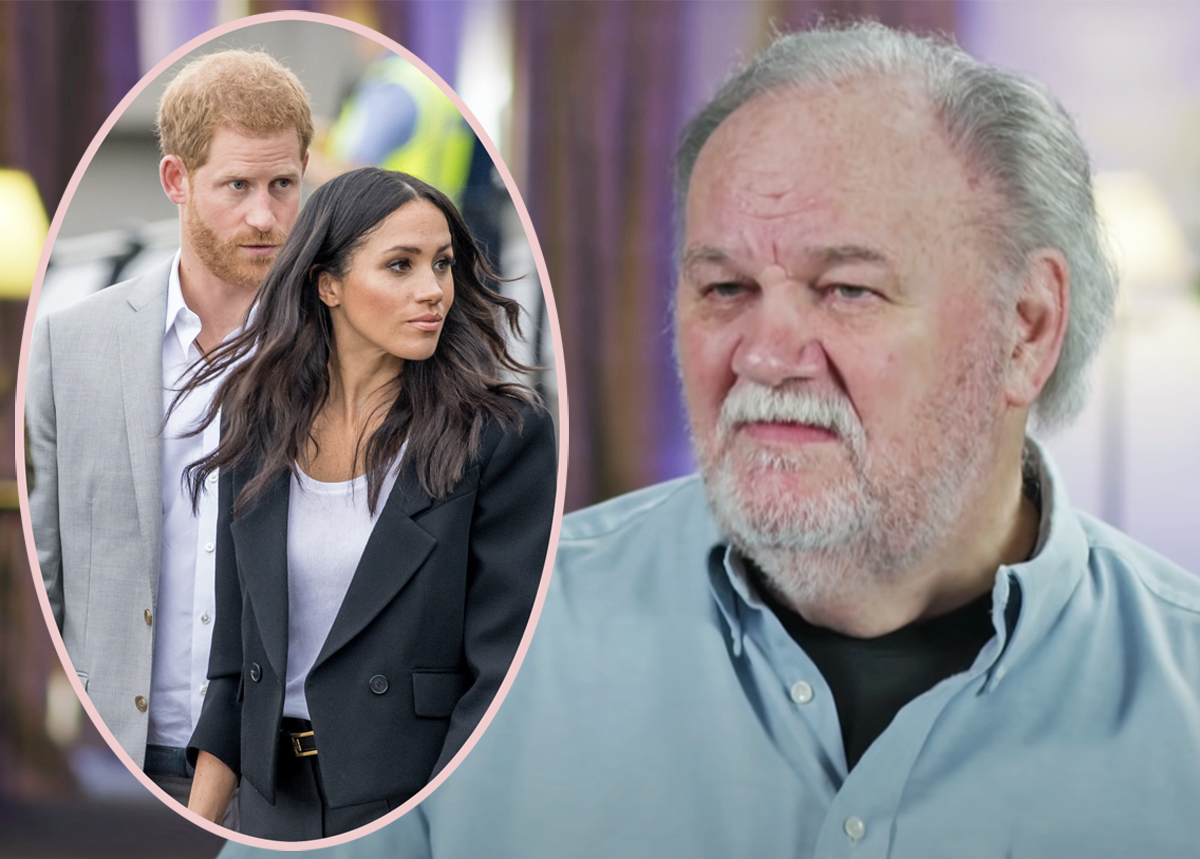 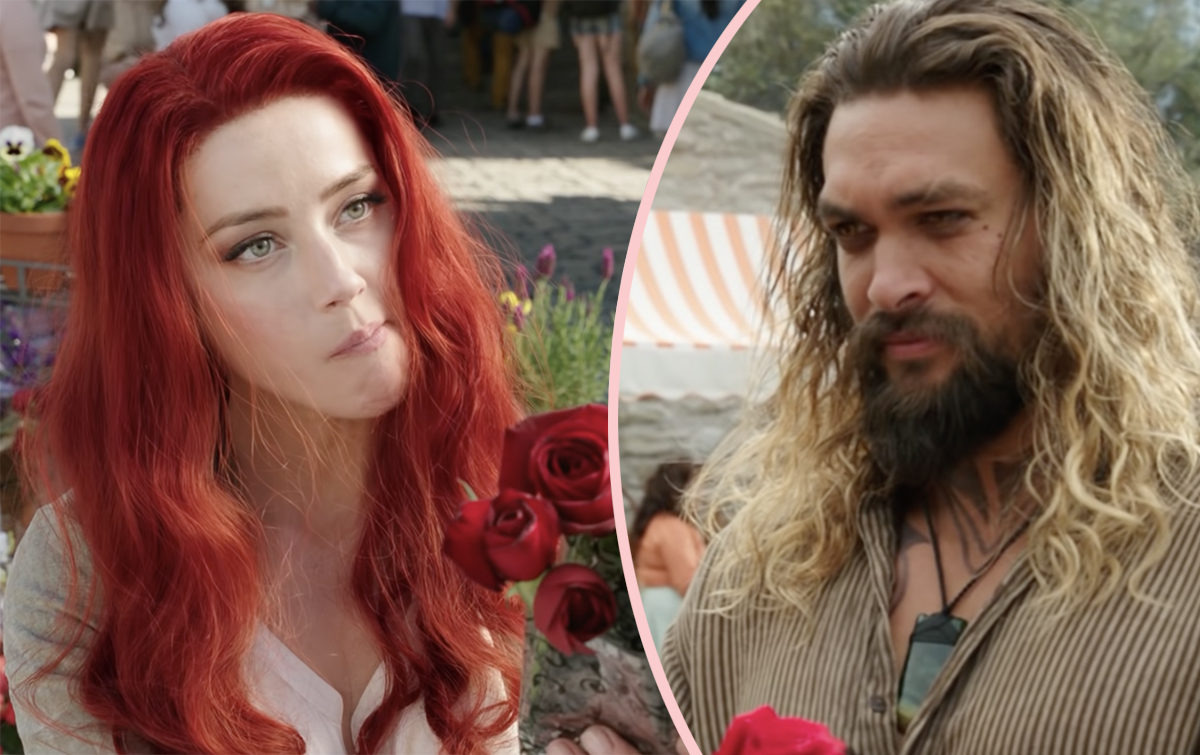 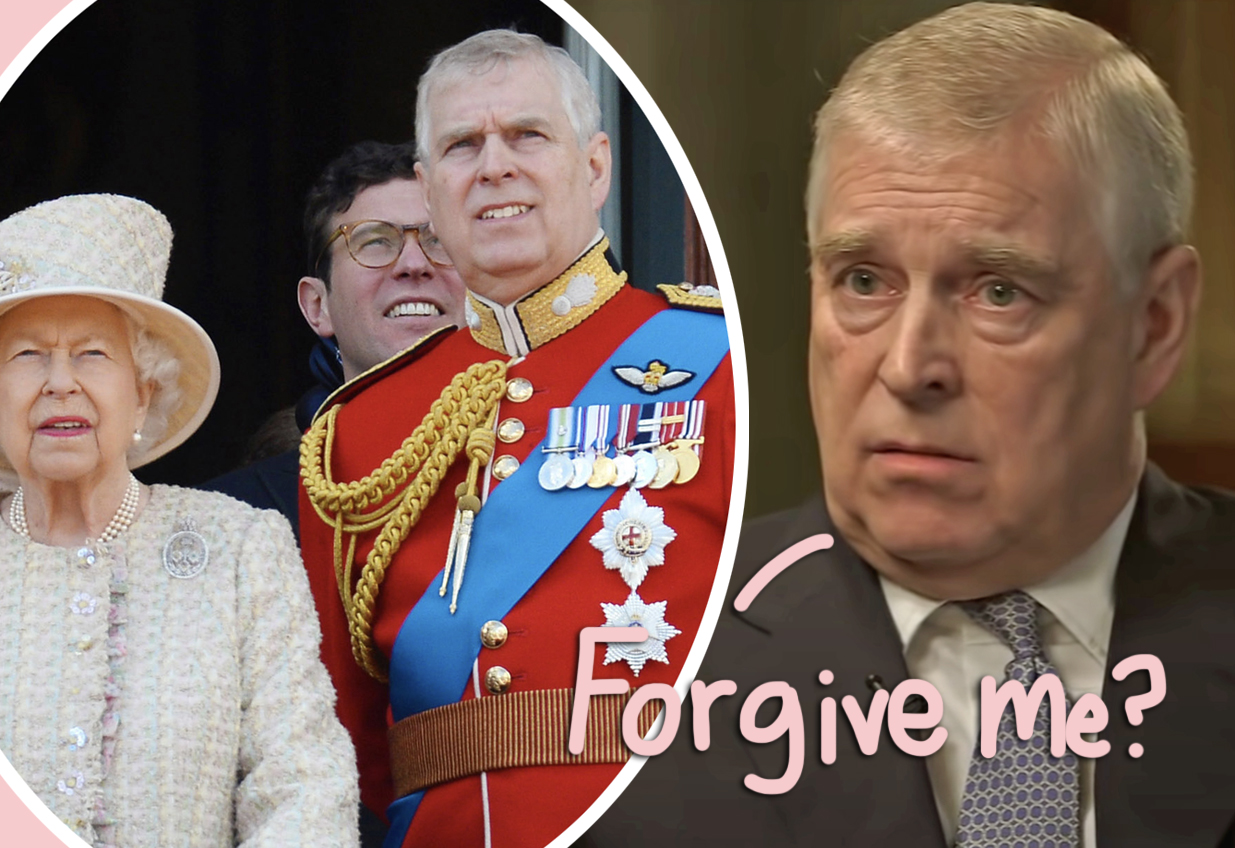