The nation’s top immunologist, Dr. Anthony Fauci said getting vaccinate ed against coronavirus is particularly important for African Americans and that now is a crucial time for that to happen in all  underserved communities.

Fauci spoke with actors Mark Tallman and RonReaco Lee, stars of the BET+ series, “The First Wives Club,” during an Instagram Live video where he also revealed tidbits about his personal life as well. A native New Yorker, Fauci explained if invited to the proverbial “Black cookout,” what one ingredient he would have to bring.

“Ever since I was a child growing up in New York City, hot dogs out of Nathan’s Hot Dogs to me is better than the best meal you could possibly have,” said Fauci, who grew up in Brooklyn’s Bensonhurst neighborhood. “So, I would bring hot dogs to the barbecue for sure.”

And don’t let anyone tell you Fauci doesn’t have a taste for the finer side of music as well. His musical choice, in line with many, would be Motown. “I grew up on Diana Ross and the Supremes, The Temptations, The Four Tops, Martha and the Vandellas,” Fauci laughed.

It’s great to know that the nation’s virology czar wouldn’t be the one responsible for bringing the unseasoned potato salad with raisins. Cookout contributions aside, Lee thought it necessary to clear up myths and misconceptions about whether a person who had been afflicted with COVID-19 still needs to take the vaccine.

“People say that if you had COVID or the antibodies, shouldn’t need to get the vaccine,” said Lee. “That’s one of the questions that I’ve been curious about. So many people feel like they don’t need it because of this, that and the other. What info do people need?”

Fauci then broke the science down for him.

“If you get infected and recover, you certainly have a considerable degree of protection against the virus that you were originally exposed to,” Fauci explained. “The problem is that there are what’s called variants circulating around, which are different variations of the same virus that prior infection may or may not give you as much protection, which is the reason why since it’s a little bit of a moving target, if you get vaccinated following recovery from getting infected, your level of protection goes way, way, way, way up.”

In short, with the protection offered by antibodies built up by exposure, vaccination would provide a significant extra barrier against being infected again by the original virus or any variants of it.

What About The Kids?

Both Lee and Tallman are Black fathers and they wondered about what to do regarding having children younger than 12 vaccinated and what should be told to families that are hesitant to take the vaccine at all.

Fauci said that the vaccine has been shown in clinical trials to be safe for anyone 12 and older, but more research is necessary for younger kids.

“Because children are vulnerable, we want to make sure that before we recommend any intervention, including vaccines in kids, that we test the vaccine to make sure there isn’t something unexpected there.”

Fauci said his agency, the National Institute of Allergy and Infectious Diseases, is engaging in age de-escalation studies, taking children ages 12 to 9, then down ages 9 to 6, then 6 to 2, each to see if the vaccine is safe.

RELATED: INTERVIEW: Spike Lee Gets Candid About Getting The COVID-19 Vaccine And Seeing His Kids Make History At The Golden Globe Awards

“We hope by the end of this calendar year and the beginning of the first quarter of 2022, that we would have enough important information to be able to safely vaccinate children of any age,” Fauci said, noting that he predicts that the outcome will be the same as any other group. “But you don’t want to do it by guessing, you’ve got to do the tests.”

To get vaccines to the general population, the medicines were fast tracked after clinical testing and made available earlier this year, which caused questions among many, including in communities of color. Fauci acknowledged that concern, saying that it’s not an unreasonable question.

“The thing that gets lost in that even though this is the fastest we’ve gotten a vaccine from the time you’ve recognized the virus that causes the disease, which was January of 2020, to the time you put in people’s arms…was 11 months, which is much, much more quickly than generally,” he acknowledged. He also said that the science behind the ability to develop vaccines so quickly wasn’t just out of the blue. In fact, it was based on 10 to 20 years of prior research into virology and immunology.

“So even though the virus was recognized in 2020, in January, the research that led to the technology to make a vaccine go so quickly is based on many, many years of investment in research,” said Fauci. “So, there were no corners that were cut.”

Watch the riveting conversation above where Fauci also explains why the vaccine received emergency use authorizations, which ultimately allowed the vaccine to be used by the general public so quickly and why he calls this vaccine a “home run.” 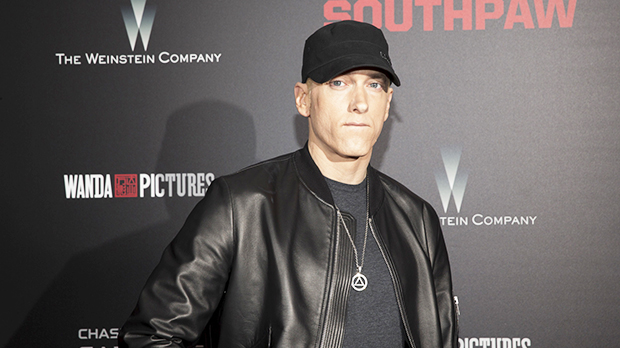 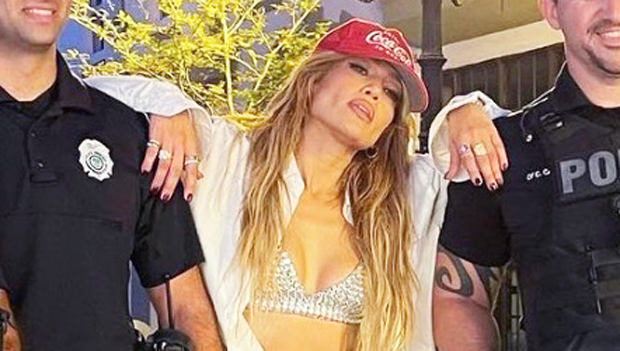 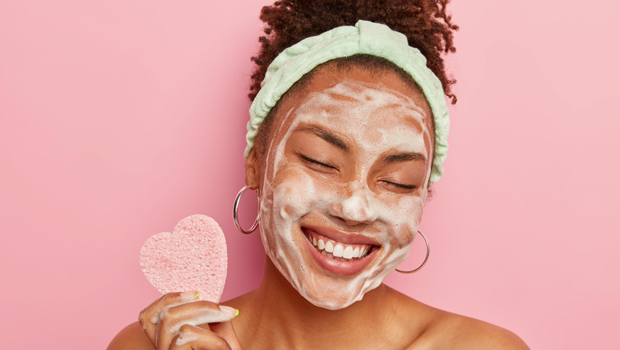