The entire cast was reportedly first offered $1 million to film the highly anticipated reunion but apparently all turned it down until they reached an agreement for a higher amount.

Friends fans seemed to thoroughly enjoy the reunion special when it aired on HBO Max last week, and now we’re getting more details on how it all came together, including what the cast was reportedly paid to film it. Jennifer Aniston, Courteney Cox, Lisa Kudrow, Matthew Perry, Matt LeBlanc, and David Schwimmer were all initially offered $1 million to appear in the special but turned it down, according to the Wall Street Journal. It wasn’t until they reached an agreement for “at least” $2.5 million each that they were booked and ready to sit down to talk about the incredible journey the show, which lasted 10 seasons, brought them on, Variety reported.

The high amount proves just how much fans of the beloved sitcom wanted to see the gang back together after ending the series in 2004. Despite the long wait over the years, the special, which took place at the show’s original soundstage, Stage 24, on the Warner Bros. Studio lot, was successful and had the stars reminiscing over their times together. They also shared some never-before-heard tidbits such as how Jennifer and David were crushing on each other in real life when portraying their roles as Rachel and Ross.

“I had a major crush on Jen. At some point we were both crushing hard on each other,” David said during the special. “But it was like two ships passing. One of us was always in a relationship and we never crossed that boundary. We respected that.”

Jennifer agreed when she said, “I remember saying one time to David, ‘It’s going to be such a bummer if the first time you and I actually kiss is going to be on national television.’ And sure enough, the first time we kissed was in that coffee shop.”

“We channeled all of our adoration and love for each other into Ross and Rachel,” she added.

The Friends reunion special also included a lot of famous guests, including Tom Selleck, Lady Gaga, and Reese Witherspoon, and featured a fashion show that had some stars, like Justin Bieber, walking on the runway in memorable looks the cast wore on the show.

Friends originally aired on NBC in 1994. 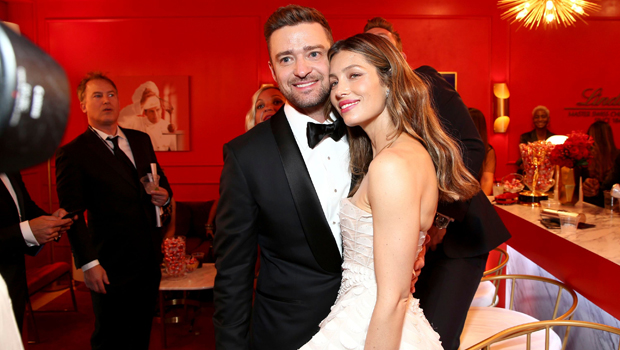 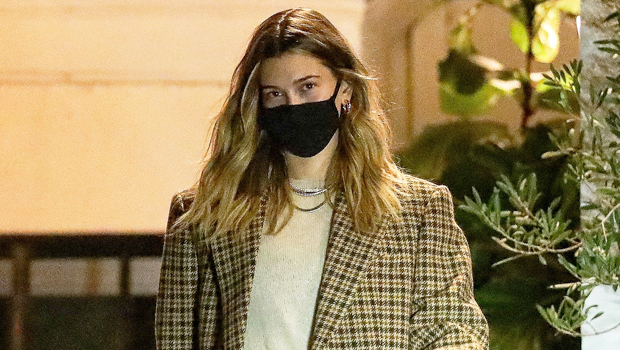