Jennifer Lopez has revealed the influences behind her upcoming new song, “Cambia El Paso” — and her comments will evoke the eyeball emoji. J.Lo, 51, collaborated with Puerto Rican singer Rauw Alejandro for the new track, which translates to “change the step,” due out on July 5. In an interview with Sirius XM Radio’s Pitbull’s Globalization on July 1, J.Lo said the ballad is all about “not being afraid” to make new moves in the wake of change.

“The song is about change and not being afraid to take the step,” J.Lo said. “Like, just take the step, advance — do what you need to do. If something’s not feeling right, whatever it is in your life, just make that move and dance.” J.Lo added, For me, because I started as a dancer, dance is life and joy and happiness.” The Hustlers actress added that the track encompasses all of life’s joys. “You gotta live. You gotta be yourself. You got to be happy. And that’s what the record’s about,” she said.

It has been a year of changes for the singer. In April, J.Lo and her fiancé Alex Rodriguez announced the decision to end their engagement after four years together. The two said they were “better as friends and look forward to remaining so” in a joint statement. “We will continue to work together and support each other on our shared businesses and projects,” the statement read. “We wish the best for each other and one another’s children.” Prior to the split, J.Lo and A-Rod were slated for a 2020 wedding, but naturally, the ongoing COVID-19 pandemic caused delay.
A month later, J.Lo rekindled her romance with former fiancé Ben Affleck, whom she dated between 2002 and 2004 after meeting on set of their 2003 film Gigli. The two spent some time together in Montana in May, ushering in the revival of Bennifer 2.0 and proving that there is never a dull moment in Hollywood. J.Lo and Ben, 48, have been spotted together a handful of times ever since, but a source previously told HollywoodLife that the two are in no rush for marriage.

“Their relationship is wonderful right now, so they are making the best of it and not allowing any unnecessary drama to creep in,” the source said. “They are busy, they are having fun and when an engagement happens, it will be the right time and a happy time for everyone.” 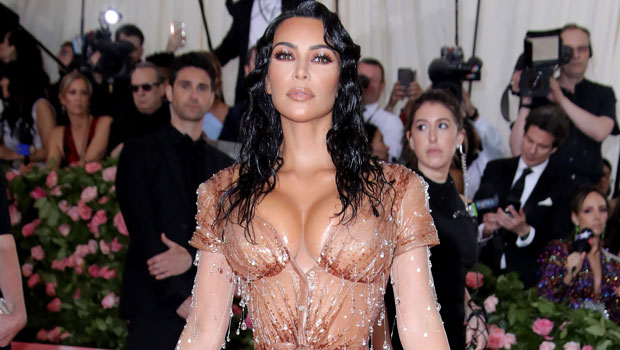 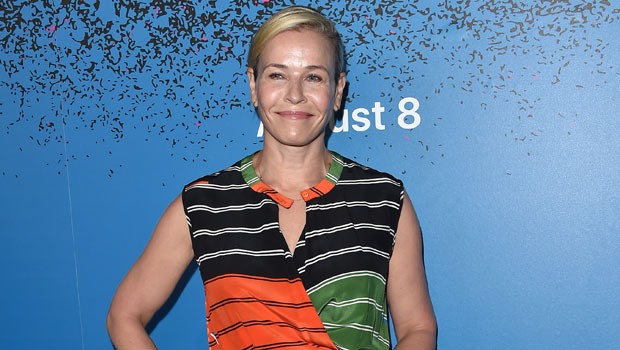 Father’s Day: Black Celeb Dads Who Had Babies In The Last Year