Simone Biles’ boyfriend Jonathan Owens is truly her biggest fan! The football player commented on her latest snap, as she prepares for the Tokyo Olympics.

Simone Biles, 24, can always count on the support of her boyfriend, Jonathan Owens, 25. The Houston Texas player quickly jumped into the comments section of her latest Instagram snap, which showed her posing at the Olympic trials in a red leotard. “smize,” she captioned the pic, which you can see here, as she pulled her hair back into a braid and fastened it with a white bow. “Damn girl,” Jonathan wrote, adding three drooling emojis, while another follower commented, “Forgot to tell you but your make-up and hair looked amazing! That color looks AMaZING on you!”

Simone is currently preparing to compete for Olympic gold once again at the upcoming Olympics, and Jonathan is supporting her along the way. Just before she competed in the Olympic trials, he said he “can’t wait to watch” adding “You in the city, baby … Let’s go.”

Despite being the first female to win seven U.S. Gymnastics Championship titles, it seems Simone might be hanging up her sparkly leotards soon. She opened up about the possibility of retiring after the 2024 Summer Olympics in Paris in a new cover interview with Glamour published on June 15, revealing that she’s excited to begin the next chapter of her life off of the gym mat.

“I’ve already done quite a lot, but I’m still trying to reach new heights and see what I’m capable of,” Simone told the publication, adding, “I’m just really excited to see what’s out there in the world and to see what else I’m good at. My coaches Cecile and Laurent [Landi] are from Paris, so I think that would be a good run to end with them there. I’ll see where we go.”

“I’m not a little girl anymore. It’s definitely up to me,” Simone continued. “Nobody’s forcing me. Whenever you’re younger, you feel like it’s a job, and you have to be pushed. But now it’s like, This is what I want to do, so that’s why I’m here.” 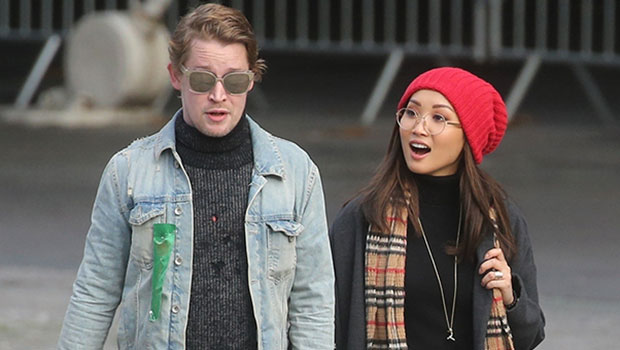 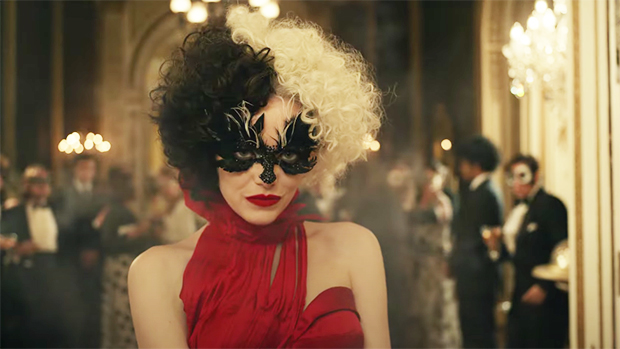 INTERVIEW: Actor Omar J. Dorsey Talks Black Men’s Health, COVID-19 Vaccine, And What It Takes To Be A True Sneakerhead