Iris Law took to Instagram to share a series of eye-catching photos of herself rocking the perfect summer outfit, which included a purple bikini and teal and gold skirt while sitting outside near a brick wall.

Iris Law, 20, wowed her Instagram followers on July 17 when she shared new photos of herself looking gorgeous in the summer sun! The daughter of Jude Law, 48, showed off a purple bikini and a teal skirt with a metallic gold belt over it that helped to flaunt her incredibly toned figure, in the snapshots. She also had what appeared to be a lime green towel over one shoulder and added sunglasses to her look as she sat and leaned on the seat of a motorcycle.

Her blonde short hair was also on full display and she held a bottle of water in one hand and a tan purse in the other. She also showed off her nails, which were painted with splashes of light colors that matched her outfit, and several bracelets. Soon after she shared the pics, her followers responded with kind comments.

“look at her!!! so beautiful💗💗,” one follower exclaimed. “the color combination is on another level 🔥,” another wrote. A third called her “beautiful inside and out” and a fourth called her look “too cool.” Others left her hearts and heart-eyed emojis.

Before her latest set of stunning Instagram photos, Iris has wowed in other social media pics over the years. She posed in a blue and pink bikini in pics and a video clip she shared back in Sept. She revealed that she designed and made the bikini herself in the caption for the epic post and asked her followers their opinions. “Eeeeep I designed and sewed this bikini the day before I came away do u like it?” she asked in the caption.

In addition to the pics and videos she decides to share, Iris can sometimes be seen on rare outings. Back in Mar., she was photographed going on a grocery run in London and was bundled up in a fashionable brown and yellow coat. She also wore lime green pants, sneakers, and a red and black knit cap as she walked by cameras and looked down at her phone some of the time.

The Soul Train Awards 2020 Soul Cypher Was A Jam Session 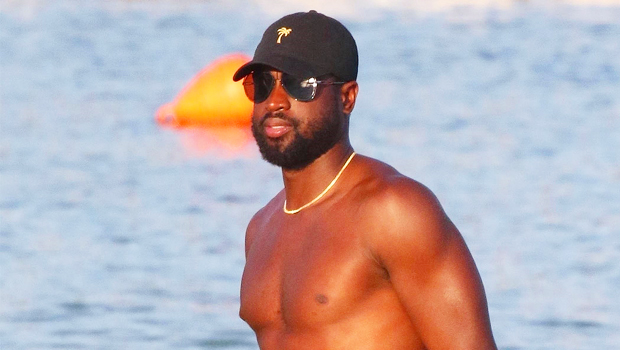