Jussie Smollett returned to a Chicago court for the first time in over a year due to a possible conflict of interest with his lawyer.

According to USA Today, Nenye Uche, Smollett’s attorney, is accused of previously talking to Abimbola and Olabinjo Osundairo, the brothers who are accusing Smollett of paying them to stage the hate crime. It’s unclear what was allegedly said but the Osundairos claims it was about the case. The hearing was closed with no media allowed so it’s not known what was said in the courtroom.

USA Today also reports denied talking to the brothers but a judge will decide if he can remain on the case.

Gloria Schmidt Rodriguez, an attorney for the Osundairos, said in a statement, “I think enough evidence and proof was laid out today to support our position.”

Jussie Smollett was hospitalized briefly after an alleged racist and homophobic attack on January 29, 2019 near his Streeterville apartment in Chicago. Initially, authorities investigated the matter as a hate crime, but eventually their suspicions turned to Smollett, believing he staged the incident.

The former Empire star was charged with 16 felony counts, but eventually all charges were dropped by Foxx’s office.

However, in February 2020, special prosecutor Dan Webb said in a statement that Smollett was charged with “making four separate false reports to Chicago Police Department officers related to his false claims that he was the victim of a hate crime, knowing that he was not the victim of a crime.” As a result, the 38-year-old will face six counts of disorderly conduct. 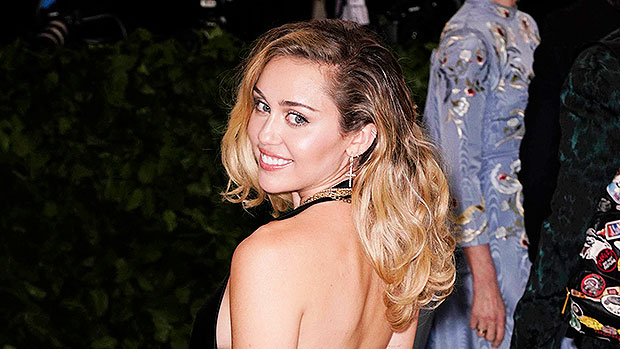 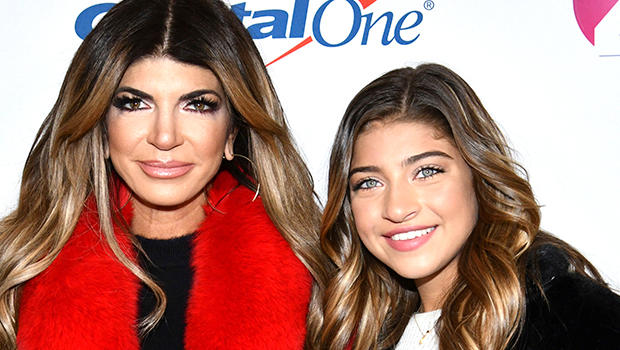 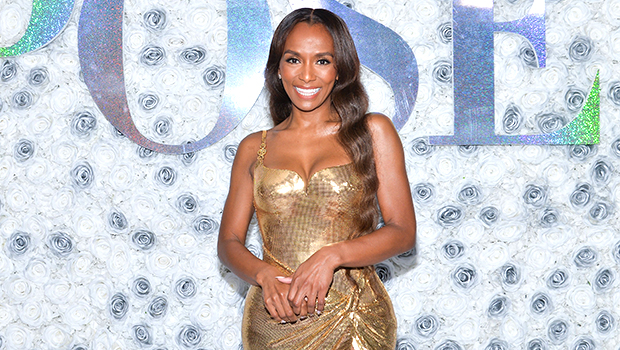 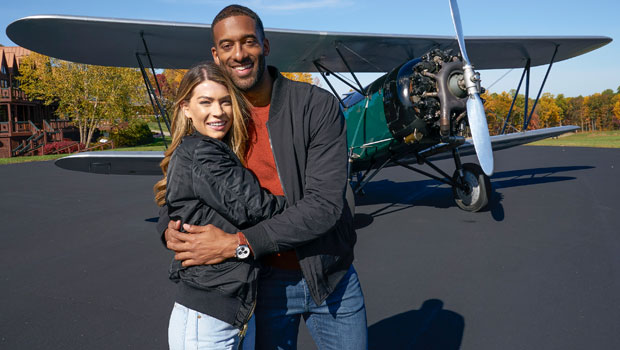 ‘The Bachelor’: Sarah Abruptly Leaves The Rose Ceremony & Fears She May Pass Out