Ella Emhoff and her editor boyfriend are enjoying their time in Europe. See the pics.

Kamala Harris‘ stepdaughter Ella Emhoff and her boyfriend Sam Hine have taken their love to the French Riviera. The artist, 22, and her GQ editor boyfriend, 27, spent the day on a yacht in Saint-Tropez, France on June 29. The two were photographed toasting their drinks, sharing kisses, snapping some selfies, and enjoying the view on Tuesday. See the PICS HERE.

Ella — the daughter of Kamala’s husband and second gentleman Douglas Emhoff and his ex-wife —rocked a green bikini, a blue baseball cap, and black sunglasses for the outing, while her boyfriend opted for purple and red patterned swim trunks and blue-tinted sunglasses. On Tuesday, Ella shared more snapshots from her French getaway on Instagram, captioning the series of slides: “fun times in france.” The post featured hotel snapshots, food pics, and even a glimpse of her mom Kerstin Emhoff.

Ella and Sam first sparked romance rumors in February, just one month after her stepmom’s inauguration as the 49th vice president of the United States. The two have since been spotted out and about in New York various times, including dining together at a restaurant in Chinatown in February, holding hands in the West Village in March, and strolling Manhattan in May.

Ella first captured the attention of America when she arrived at the inauguration of stepmom Kamala and President Joe Biden in January; the Parsons School of Design graduate wore a Miu Miu coat that captivated fashion enthusiasts everywhere, resulting in her being hailed as the inauguration’s breakout fashion star.

The exposure has yielded many fashion ventures for the vice president’s stepdaughter. In late January, Ella signed a modeling contract with IMG Models, the agency that also reps Gigi Hadid and Barbara Palvin. Later that month, she made her debut at New York Fashion Week, modeling for Proenza Schouler’s fall 2021 show. Ella also released a collection of knitwear in February that quickly sold out. And in early June, Ella participated in her first Vogue photoshoot, rocking an “ugly-chic” mullet. 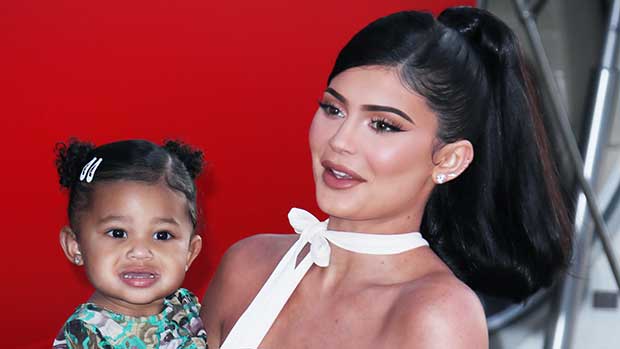 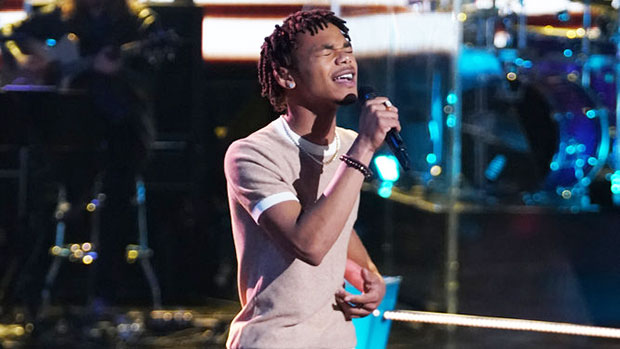 Cam Anthony: 5 Things To Know About ‘The Voice’ Season 20 Frontrunner 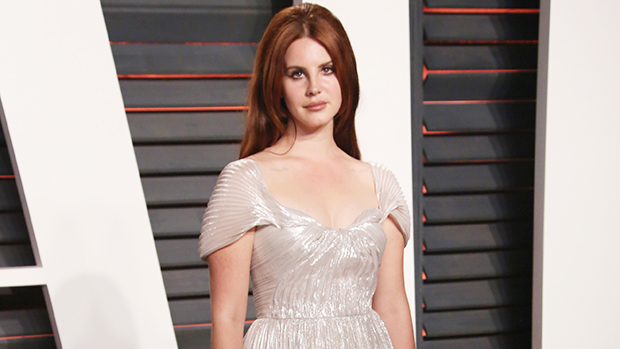