Kate Middleton was a very happy spectator at day 5 of the Wimbledon Tennis Championship in London on July 2.

Kate Middleton, 39, cheered on her native country at Wimbledon on Friday, July 2. The Duchess of Cambridge was all smiles at day five of the Grand Slam tournament while witnessing the men’s doubles match between Britain’s Jamie Murray and Brazil’s Bruno Soares against Nicholas Monroe of the US and Vasek Pospisil of Canada. Kate, who is the Patron of the All England Lawn Tennis Club, sat in the stands with Sally Bolton, AELTC chief executive, and Tim Henman, a committee member and former tennis star.

For the sports outing, Kate was dressed in a dark blue blazer that had a purple and black bowtie strapped to it, as well as a white shirt and stylish blue skirt. Kate also wore a mask for the event and carried around a small white purse. In one photo, the royal mom of three could be seen with a big smile on her face as she mingled while watching the match.

While Kate made it to Wimbledon, she did miss out on another important event: the statue unveiling for her late mother-in-law, Princess Diana, at Kensington Palace on Wednesday. Kate’s husband Prince William and his brother Prince Harry were there to honor their mother by revealing the statue at the Sunken Garden on what would have been the late princess’ 60th birthday.

William, 39, and Harry, 36, were all smiles together as they released a massive green covering to unveil the magnificent statue of Diana for the public to see. Both men looked dapper for the occasion: William was dressed in a navy suit with a blue checkered tie, while Harry matched his brother by also wearing a navy suit but opted for a light gray tie.

Kate may have missed Diana’s statue unveiling, but she has honored the late princess on numerous occasions before. On July 11, Kate wore what appeared to be Diana’s three-strand pearl and diamond bracelet by Nigel Milne while attending a reception for the G7 world leaders. Kate also sported one of Diana’s sapphire engagement rings for the outing. Meghan Markle has also worn pieces belonging to Diana, including a gold Cartier tank watch, and diamond tennis bracelet (which is also where the diamonds in her engagement ring came from). 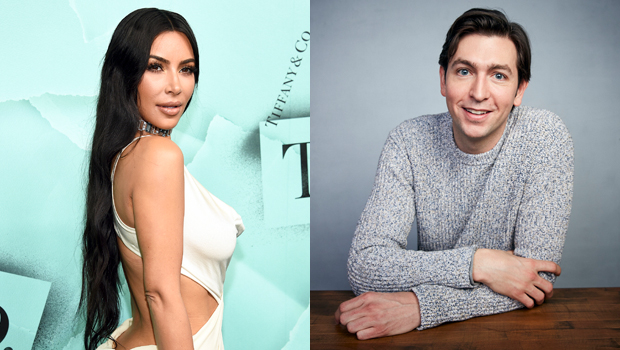 Kim Kardashian Gets Hit On By ‘Succession’ Star Nicholas Braun: See Him Shoot His Shot 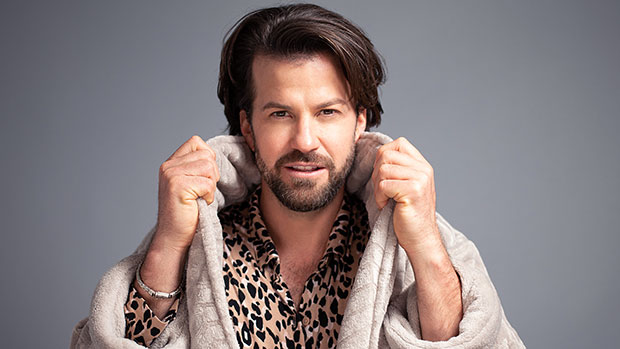 Vanessa Bryant, Other Families To Settle In Wrongful Death Lawsuit With Helicopter Company 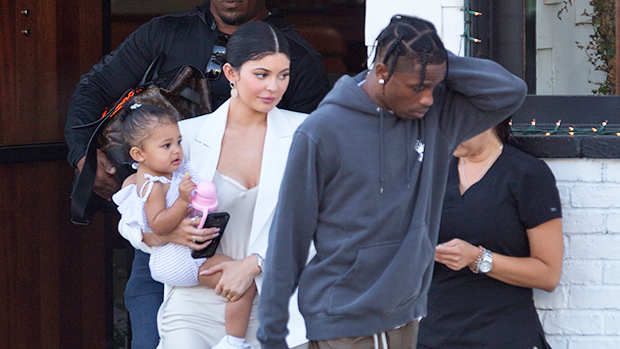