During a guest appearance on the “Hotboxin’ with Mike Tyson,” podcast Rapper Kevin Gates said that he and Tyson share a common reason why boxing and martial arts were so important in their lives growing up.

Just minutes into the interview when asked about what led to Gates’ deciding to make rap a career, he shared that he was the victim of child sexual abuse.

“I grew up real, real violent, and real aggressive,” Gates explained. “Not because I wanted to be, but because I was molested when I was a child.”

RELATED: Kevin Gates Had This Message For Deadbeat Fathers On Father’s Day

Gates admitted that he harbored a “fear of being vulnerable” and decided to learn how to fight.

“I took every kind of martial art you can take. I even boxed, I did everything,” he said. “I wanted to be the toughest person on earth, but writing and making music was always an escape for me. Like, I never had the nuts to come out and say that. This [sic] my first time saying this today.”

Back in 2014, Tyson shared his own story that he was  “bullied … and sexually abused” by an “old man.”  Tyson comforted Gates during the conversation.

“I know that route, too. Why do you think I became the meanest mother****** on the planet? Somebody did something to me. I didn’t want it to happen again, so I became this guy,” said Tyson, who grew up in the Brownsville neighborhood in Brooklyn, N.Y., and took to boxing when trainer Cus D’Amato took him under his wing, leading him to a professional career.

RELATED: Kevin Gates Had This Message For Deadbeat Fathers On Father’s Day

Gates explained that while people take him to be a monster or a murderer, he isn’t. He explained how his Muslim faith brings him peace and that he’s risen above the life of disputes with other rappers and violence.

The Baton Rouge-born rapper’s latest release was a surprise project that dropped this February.  “Only the Generals, Pt. II.” 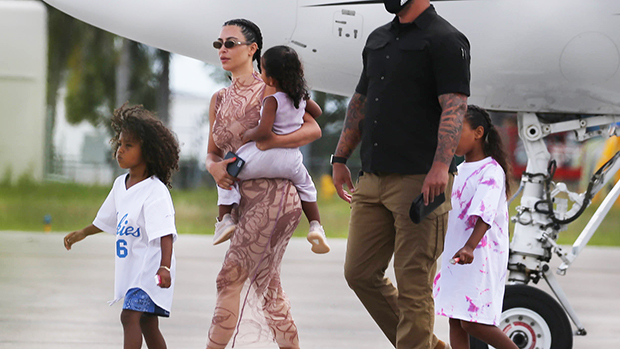 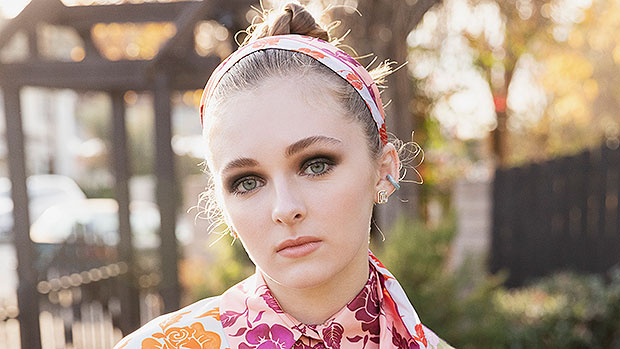 ‘Our Friend’s Isabella Kai Raves Over Her ‘Wonderful Bond’ With Jason Segel: He Is ‘The Light In This Story’ 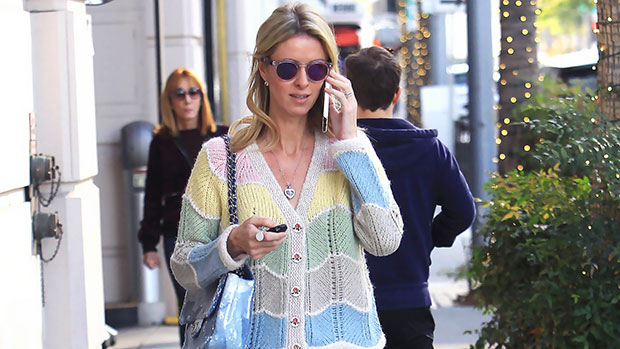 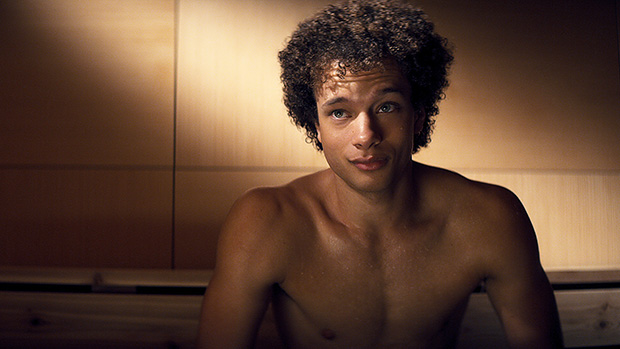