Kourtney Kardashian admitted she’s ‘frustrated’ from the numerous times her mom Kris Jenner and other family members bring up their hopes for her and ex Scott Disick to get ‘back together.’

Kourtney Kardashian, 42, called her ex Scott Disick, 38, “a talker” when Kris Jenner, 65, brought up how he’s expressed that he’d “love” to get back together with her, in a new clip from the June 3 episode of Keeping Up with the Kardashians. The loving mother was sitting on a couch while having a conversation with Kourtney about the father of her three kids in the clip, but she didn’t seem to want to indulge in the potential of a possible reconciliation.

“There’s nothing that I would love more than to see you live your life and grow old with someone, be happy and content and peaceful. And it would always be so fabulous if it was the dad of your children,” Kris told Kourtney after finding a cute throwback pic of her and Scott posing like they were at a prom.

“Wouldn’t that be a dream?” the dark-haired beauty replied before Kris pointed out that she thinks he “fits well” with the family because they’ve “been around each other for so long.”

“I think at this stage, from what he tells me, he would love for it to be you and him,” she continued to which Kourtney replied with, “He’s a talker.”

The scene then cut to a confessional in which Kourtney expressed her frustration over all the reconciliation talk from her family. “My whole family, for a couple years now, love to just bring up me and Scott getting back together. It’s frustrating because Scott and I have had our own private talks, but sometimes I just don’t care to have it just be such a conversation all the time, so I’ll just kind of brush it off in a nice way,” she explained.

The episode was filmed before Scott had romantically moved on with Amelia Hamlin, 19, and Kourtney moved on with Travis Barker, 45. The former lovebirds, who dated on and off from 2006 until 2015, share children, Mason, 11, Penelope, 8, and Reign, 6, together and have remained close friends while co-parenting their brood.

Keeping Up With the Kardashians airs Thursdays on E! at 8 p.m. ET. 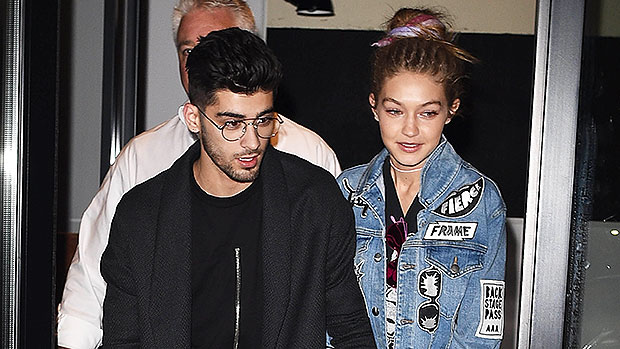 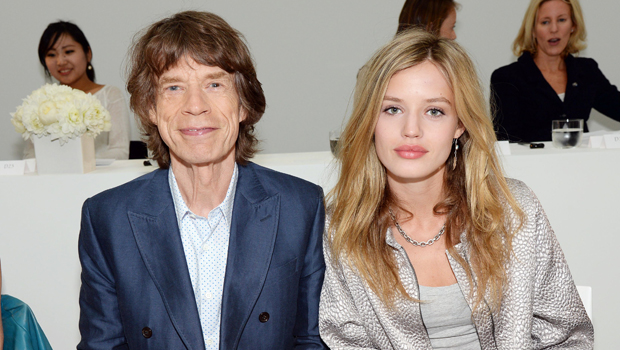 Mick Jagger’s Son Lucas, 22, Seen In Rare Photos With Big Sister Georgia May As He Visits Her In L.A. 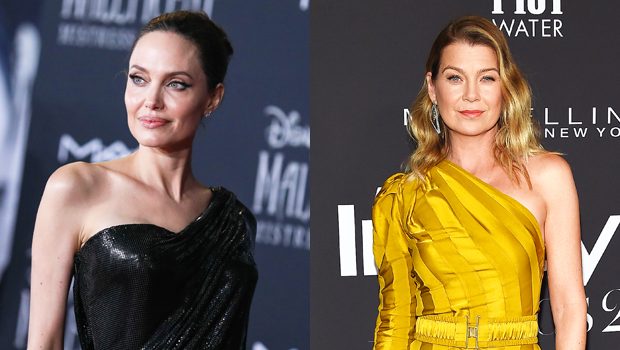