Luke Bryan admitted he ‘didn’t know’ Blake Shelton and Gwen Stefani’s wedding ‘was happening’ but when he found out, he came up with a cheeky gift idea, in a new inteview.

Luke Bryan, 45, is revealing details about his wedding gift for pals Blake Shelton, 45, and Gwen Stefani, 51. The country singer said he didn’t know when the bride and groom were getting hitched, in a new interview with PEOPLE, but put something together that was meant to be “embarrassing” when he “found out with the rest of the world.”

“I have started my mental wedding gift soirée,” he explained to the outlet while also promoting his new digital series Fendt. “I’m going to get a big box and there will be embarrassing items in there.”

“They’ll be funny, sarcastic items so Blake and Gwen can expect my wedding gift with the Luke Bryan touch on it,” he added with a laugh.

Luke’s memorable gift idea comes after Blake and Gwen tied the knot in a private ceremony on July 3. They wed in front of a small group of close friends and family at Blake’s ranch in Oklahoma and looked gorgeous. Gwen wore a custom wedding gown by Vera Wang along with a veil that had Blake’s name as well as her three sons’ names embroidered inside of it, and Blake wore a tuxedo jacket, vest, and bow tie as well as blue jeans.

Although he wasn’t present at the wedding, Luke thinks the fact that the lovebirds got hitched after they fell in love and dated for years, is great, and doesn’t think they need his advice even though he’s been married to his wife, Caroline, since 2006. “The beauty of Gwen and Blake is they’re at the perfect age to rekindle marriage, and they’ve both been in certainly public divorces,” he continued telling PEOPLE. “I don’t need to give those two any advice.”

Before they got married to each other, Gwen was married to her sons’ father, Gavin Rossdale from 2002 until 2016, and Blake was married to Kaynette Williams from 2003 until 2006, and then to fellow country singer Miranda Lambert from 2011 until 2015. 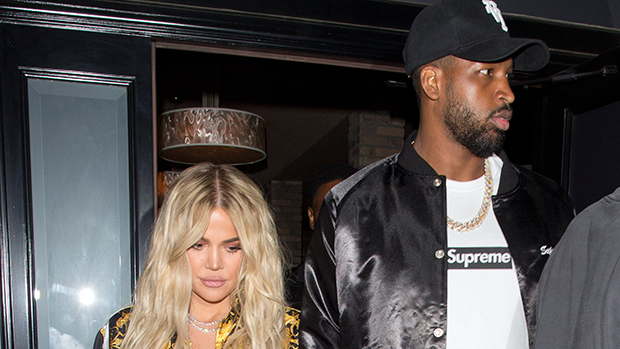 ‘KUWTK’: Khloe Tells Tristan She Still Has ‘Reservations’ After He Admits He Wants To Get Back Together 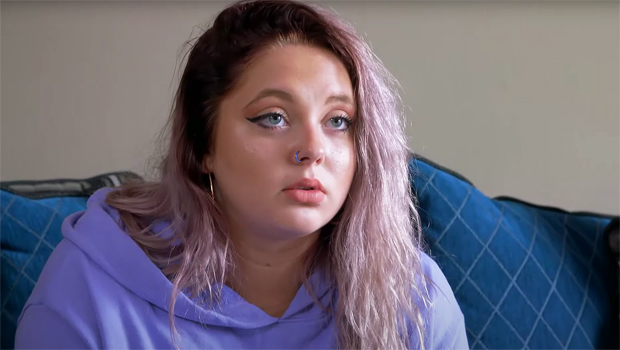 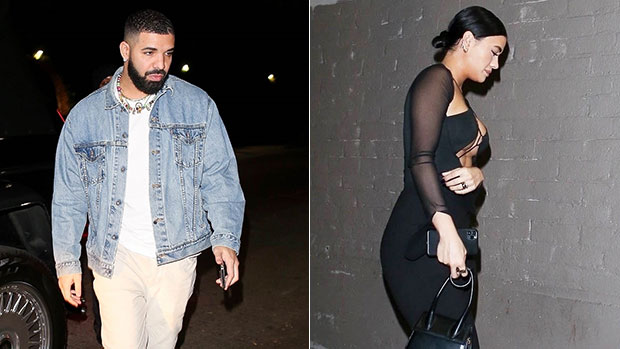 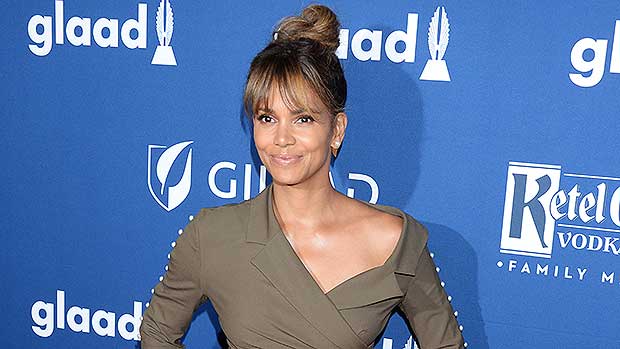