Miya Ponsetto, the 22-year-old who falsely accused a Black teenager of stealing her cellphone at a hotel in New York City, has been charged with a federal hate crime.

According to CBS News, Ponsetto pleaded not guilty to charges including unlawful imprisonment as a hate crime, aggravated harassment and endangering the welfare of a child.

Her attorney, Paul D’Emilia, said in a statement, “The charges alleged are a brazen and clear overreach of the intent of the statute. In sum, they are absurd, and a perversion of our legal system.”

On December 26 of last year, Ponsetto falsely claimed 14-year-old Keyon Harrold Jr., the son of jazz musician Keyon Harrold, stole her phone in the Arlo lobby. The interaction was recorded on the teen’s father’s phone as well as surveillance video. Both show the woman, who has since been dubbed “SoHo Karen”, physically attacking Harrold Jr. in an attempt to retrieve her phone. Eventually, her actual phone was returned to her after an Uber driver found it in the back of their vehicle.

The Harold family has filed a civil lawsuit, which also includes hotel manager Chad Nathan as a defendant, alleges Ponsetto and Nathan engaged in racial profiling and accuses the hotel of negligence.

Miya Ponsetto’s next court date is scheduled for Oct. 20. 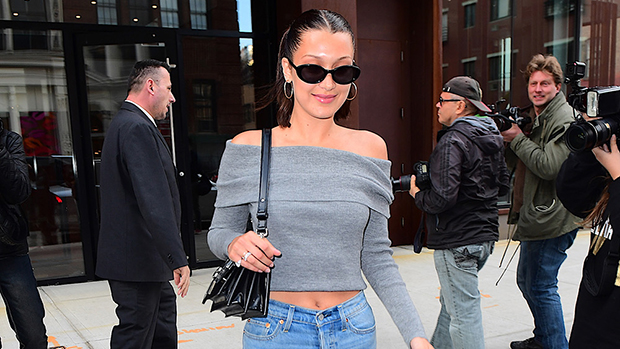 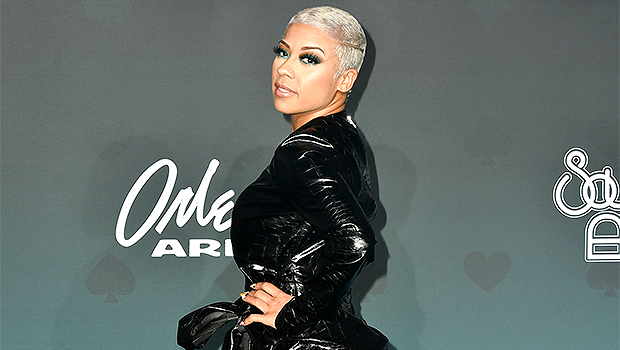 LeBron James Listed As Most Influential Celebrity In 2020 Election