The wife of Dwayne Haskins has reportedly been charged with domestic violence after she allegedly assaulted the Pittsburgh Steelers quarterback in Las Vegas.

According to ESPN, Kalabrya Gondrezick-Haskins faces a felony charge of battery and domestic violence resulting in bodily harm stemming from the July 3 incident at The Cosmopolitan.

A police report obtained by the sports network reveals Gondrezick-Haskins is accused of punching her husband in the mouth. The 24-year-old had a split upper lip, a missing tooth and other injuries to his mouth that would require dental work to repair.

On Instagram, Haskins claimed he is not missing any teeth.

“I appreciate the concern… however I have all of my teeth,” he wrote on his Instagram Story Thursday (July 15). “Don’t believe everything you read. Peace.”

Haskins was taken to the hospital after police were called to the hotel around 2:30 a.m. PST.

Gondrezick-Haskins told police the couple were celebrating with friends and renewing their vows before, at some point in the evening, there was a verbal argument between them, which escalated with her punching the NFL player in the mouth.

On Thursday, the Steelers issued a short statement to ESPN.

“We are aware of the situation but will have no comment,” the team said. 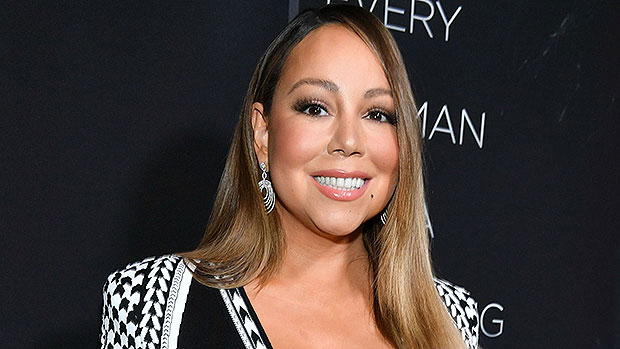 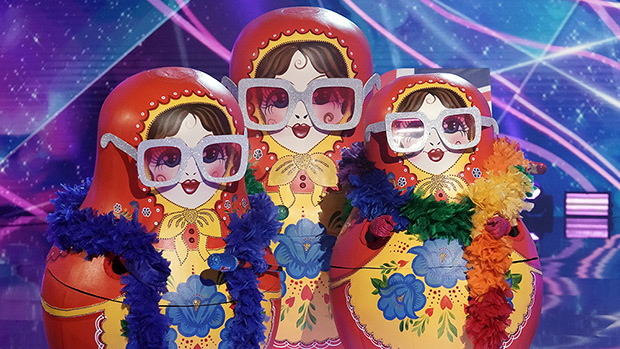 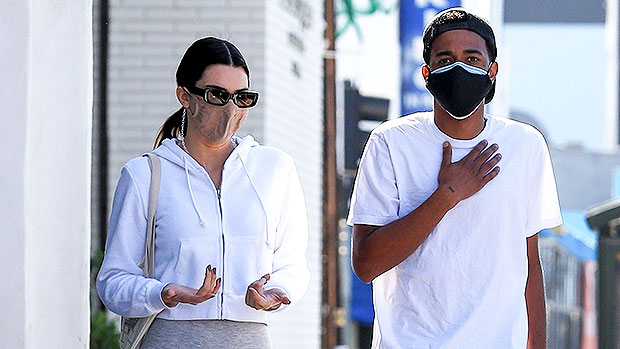 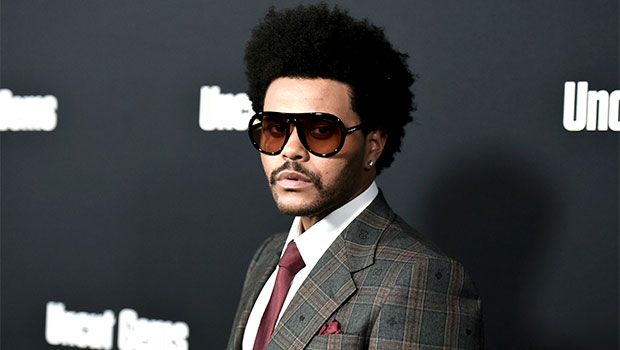