HBO Max announced Wednesday (July 14) that the Sex and the City revival, And Just Like That, has cast Nicole Ari Parker, Karen Pittman, and Sarita Choudhury. The show, which features Sarah Jessica Parker, Cynthia Nixon, and Kristin Davis, is currently filming in New York City.

Boris Kodjoe took to Instagram to congratulate his wife Nicole Ari Parker on the role. The caption reads, “And Just Like That…Nikki Kodjoe aka @nicoleariparker adds her🔥 to this one. #SATCtheNextChapter. I’m so proud of you, babe!”

Parker has a long, storied career in television, with appearances on Empire, Star, Chicago P.D., and Soul Food. She also acted in Almost Christmas, Remember the Titans, Brown Sugar, and Blue Streak.

According to EW, the casting of Parker, Pittman, and Choudhury reflect showrunner Michael Patrick King and producer Sarah Jessica Parker’s goal of inclusive casting. HBO Chief Casey Bloys told TV Line that King and Parker “didn’t want to tell a story with all-white writers or an all-white cast. It’s not reflective of New York. So they are being very, very conscious about understanding that New York has to reflect the way New York looks today.” 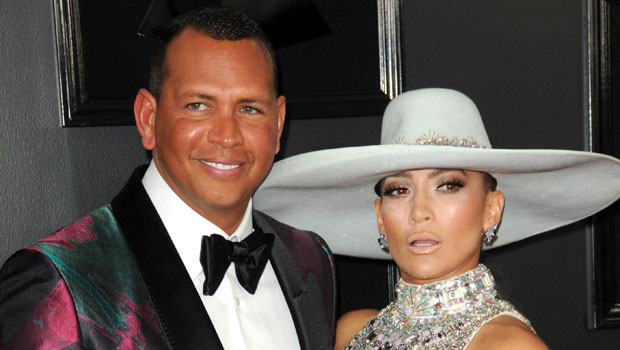 Alex Rodriguez Confirms He Did Not Break Up With J.Lo In First Outing Since News Broke: Watch

COVID-19 Vaccine And The Black Community, A Tyler Perry Special 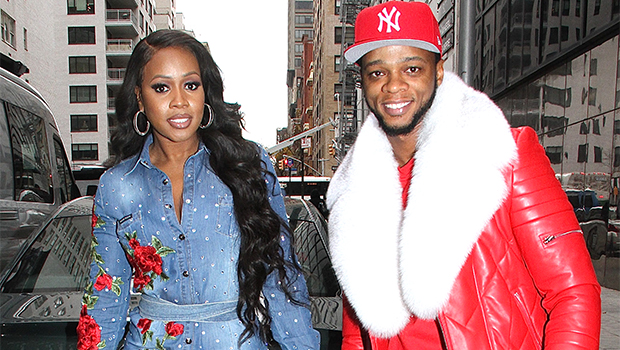 Remy Ma & Papoose Reveal Their Plans For Baby No. 2 & Why They Had To Delay The IVF Process