In the books and the first film based on them, “Peter Rabbit” and friends take on farmers and sometimes other animals. The sequel, “Peter Rabbit 2: The Runaway,” takes on … itself?

Books and films are, of course, different animals. And that’s OK. The second live-action/computer-animation hybrid movie in the series continues that evolution away from the gentle English countryside feel of Beatrix Potter‘s writings in a meta way, winking all the while. Interestingly, it admits up front what it’s doing — updating beloved material for modern, commercial purposes — announcing it from the mouth of a pseudo-antagonist.

The sequel finds Peter’s humans (Rose Byrne as Bea, the modern stand-in for Potter, and Domhnall Gleeson as Thomas, formerly the critters’ foe) married and living mostly in harmony with the animals. There’s tension between Thomas and Peter (voiced by James Corden), however, as the uptight novice farmer can’t bring himself to trust the rapscallion rabbit. Super-successful London publisher Nigel Basic-Jones (David Oyelowo) wants to take Bea’s charming writings about Peter and company to the next level, causing some friction between Bea and Thomas. Meanwhile, Peter falls in with a bad crowd: a gang of city animals led by bad bunny Barnabus (voiced by Lennie James of the “Walking Dead” franchise) planning an audacious heist … of a farmers market.

“The Runaway” is very much the sequel it warns you about; it is the bigger-and-bolder follow-up Nigel (standing in for Hollywood studio types) says the first entry needs. Nigel pitches notions — T-shirts, surfboards, Peter-as-Bad Seed — that would seem absurd to lovers of the books, whose gentility is perhaps their most memorable characteristic. Despite the rabbits’ and squirrels’ narrow escapes, their adventures might end with a nice cup of tea — something directly lampooned in the film as not the way things are done in a commercial universe. Part of the gag is that we know these silly ideas are exactly what will come to pass, so we roll with it. Still, hedging the bet that we won’t mind spending most of the film on a city crime spree instead of continuing Peter’s adventures in the country because they’ve proclaimed their intentions is only partially effective.

It’s largely a slapstick affair (words also not likely to be music to fans of the books) with only a handful of behavioral gags — one with a rooster contemplating his life’s purpose is particularly memorable. There aren’t that many actual jokes in the film, for better or worse. The dialogue isn’t exactly clever, though the self-aware musings are often amusing, such as Peter noting his own leanings toward “cartoon violence.”

The humans’ moments, however, leave a bitter taste of bickering behind. The always watchable Byrne doesn’t have much to work with this time around but makes hay with what she can (such as when she reveals her master plan for her writings). Unfortunately, for most of the film, Gleeson’s Thomas is played on the brittle side. Rather than being an insecure bumbler with whom we sympathize, Thomas comes across as a shrill, jealous whiner. Oyelowo is supposed to be a mesmerizing, silver-tongued devil; they didn’t quite get there either.

With its human relations a bit dicey, the movie lives or dies by the cuteness of its CG animals. Fortunately, it probably will never stop hitting the cute button inside us simply to see rabbits scurry-hopping with earnest little faces. The cinematic technology’s growth is remarkable. The creatures are photoreal, and the filmmakers make the wise choice of not anthropomorphizing too much — these are bunny, pig and cat faces with subtle tweaks to increase expression (no “Cats” disaster here). In that, ironically, they are perhaps truest to the books. But with the varying textures of fur, the shadows and light play, the moisture in the eyes, the Animal Logic animation/visual effects team outdid itself.

There you have it — the meta stuff for adults; the cuteness and slapstick for the kids. The filmmakers’ bet that audiences will forgive the modernizations and forget the original is bolstered by the fact that the first “Peter Rabbit” film grossed about seven times its reported budget.

Rated: PG for some rude humor and action.

Opinion: America's tax system is rigged to protect the rich and powerful 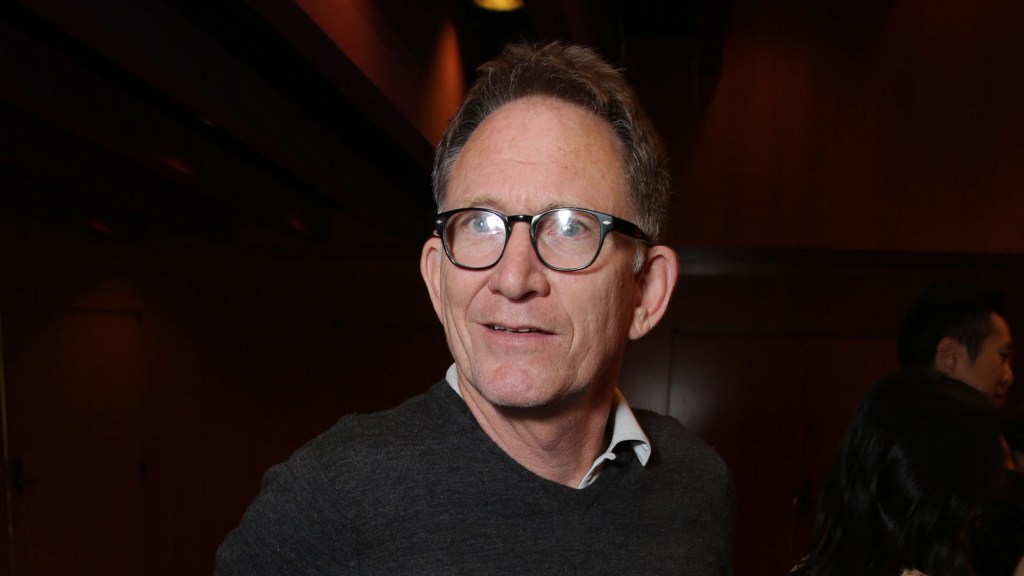 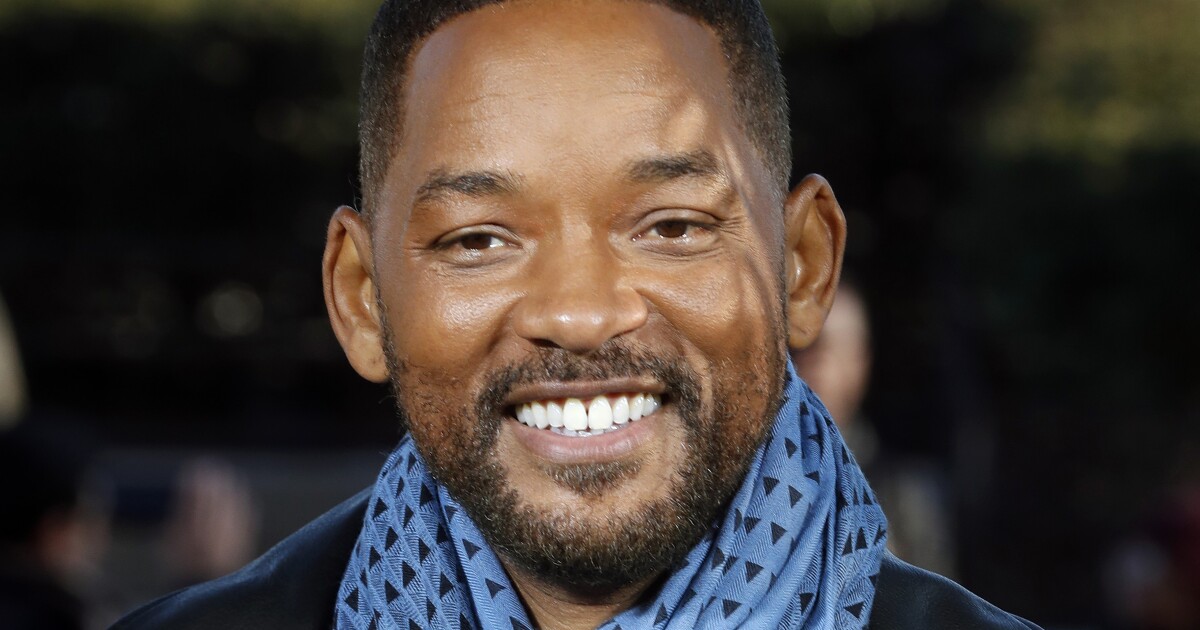