Fans of the Olympics are giving FINA the side-eye after news revealed that a Black-owned swimming cap company has reportedly been denied certification for use at swimming competitions.

According to Metro, due to its larger design that accommodates diverse hair types, the inclusive swimming cap brand SOUL CAP has been denied approval from the federation for international competitions in water sports (FINA) to be used by athletes.

FINA denied the approval for the swimming caps because “the athletes competing at the International events never used, neither require to use, caps of such size and configuration.”

SOUL CAP was created in 2017 when best friends Toks Ahmed and Michael Champman began taking adult swimming lessons and met a woman with thick, curly, and voluminous hair who struggled with the size of her traditional swim cap. Since its inception, the brand has provided 40,000 swim caps to swimmers globally.

Co-founders of SOUL CAP say they are disappointed in this “failure to acknowledge the diversity of competitive swimmers’, particularly in a year where we have seen an increase in swimmers from ethnic minority backgrounds qualifying for the Olympics.”

Ahmed explains, “For younger swimmers, feeling included and seeing yourself in a sport at a young age is crucial. FINA’s recent dismissal could discourage many younger athletes from pursuing the sport as they progress through local, county and national competitive swimming.”

“We feel the rejection comes from lack of thought, without full consideration for diversity and the different requirements non-white athletes may have,” Ahmed tells Metro. “We feel there’s always room for improvement, but there’s only so much grassroots and small brands can do – we need the top to be receptive to positive change.”

FINA has yet to release a statement. 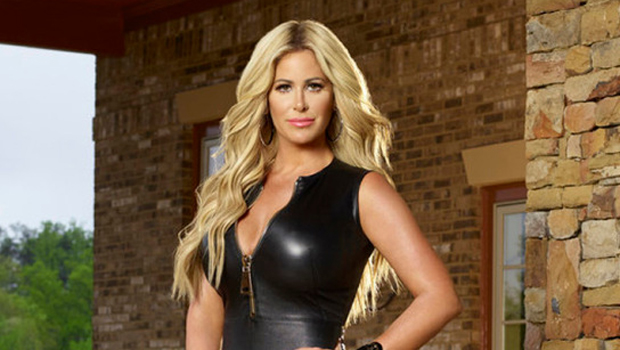 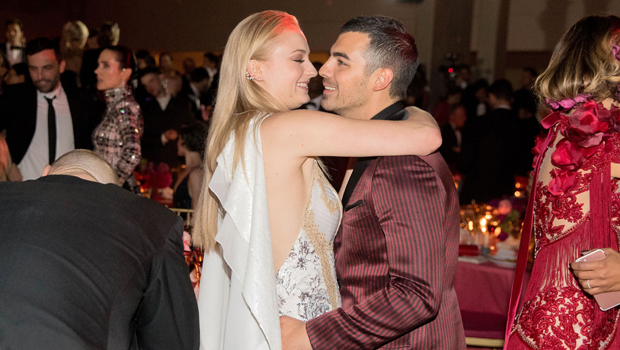 Charles Barkley Donates $1,000 To Employees At His Former High School