This is not a drill: Taylor Swift reunited with her Folklore and Evermore collaborators for a new song. The singer, 31, is featured in Aaron Dessner and Justin Vernon‘s “Renegade,” a track released under their indie rock band Big Red Machine, which dropped late on July 1. The song is one of two Big Red Machine collaborations with the “Cardigan” singer — the second will be featured in their upcoming sophomore album, How Long Do You Think It’s Gonna Last?, out on August 27.

When @Aaron_Dessner came into my life, I was ushered into his world of free-flowing creativity where you don’t overthink, you just make music. A song we wrote for his project @BRMadjv (which also features ⚡️Justin Vernon✨) is out! It’s called Renegade. https://t.co/qisY2CQ0bJ pic.twitter.com/PzTMNyskDS

Along with providing the lead vocals, Taylor co-wrote the track with the band. In line with the lyrical musings of the songstress’ past, the ballad is all about love gone awry. The lyrics are as follows: “Are you really gonna talk about timin’ in times like these? And let all your damage, damage me / And carry your baggage up my street / And make me your future history.” Taylor continues, “You come a long way, open the blinds / Let me see your face / You wouldn’t be the first renegade, to need somebody / To need somebody, to need somebody, to need somebody.”

On social media, Taylor reflected on collaborating with her Folkmore and Evermore co-writer once again. “When Aaron came into my life, I was ushered into his world of free-flowing creativity where you don’t overthink, you just make music,” she wrote. “His generosity of spirit and humility bleeds into every part of his life, and that’s why so many artists have jumped at the chance to be a part of his collaborative project, Big Red Machine.” Taylor later added, “Thanks Aaron for asking me to show up at your party.”

According to Aaron, “Renegade” somewhat culminated while the trio worked on Taylor’s successful folk quarantine albums last year. “Taylor and I sometimes talked about experimenting and writing songs together some day for @bigredmachineadjv,” the musician and member of rock band The National wrote on Instagram. “Making music with your friends just to make it — that’s how Big Red Machine started and has grown — and that’s how Renegade came about too. This song was something we wrote after we finished evermore and it dawned on us that this was a BRM song.”

He added, “I’m so grateful to Taylor for continuing to share her incredible talent with me, and that we are still finding excuses to make music together.” Listen to “Renegade” above and cry into your pleated trench coat. 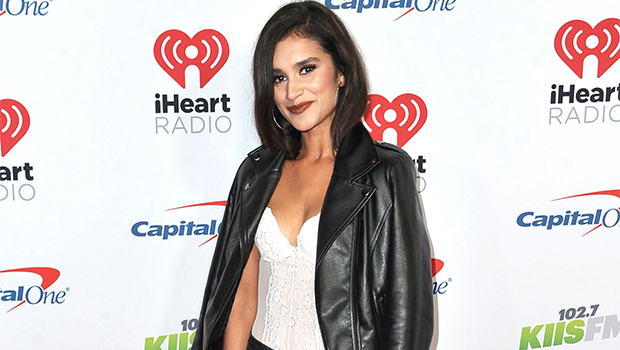 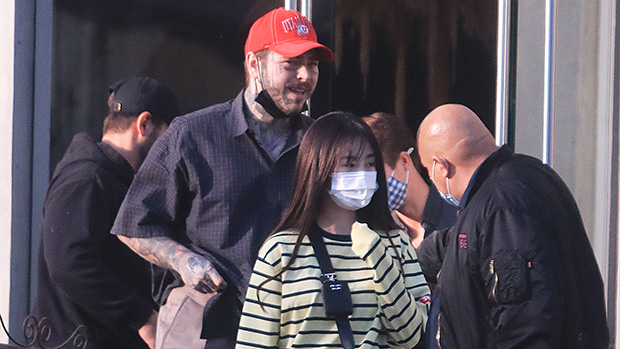 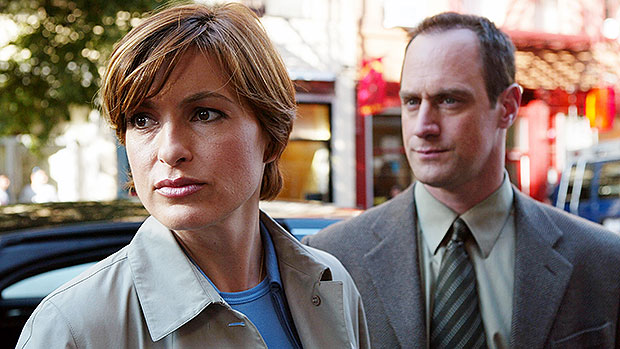