During a conversation with DJ Akademiks, the 25-year-old rapper explained why he has no desire to help his 60-year-old dad, who is currently homeless, Page Six reports.

“Right now, he’s in a shelter smoking crack. The story of me not giving money to a crackhead who abandoned me at birth is getting more publicity than the positive things. Why? Because it’s a trend to hate me,” the Brooklyn native shared, saying he didn’t meet his dad until he was 9-years-old.

According to 6ix9ine, the last time he saw his father was during his lengthy trial in 2019 for his federal racketeering case.

“[He was] trying to help me for what?” said 6ix9ine. “So I could be free and give him money? The narrative will always be, like, let’s make Tekashi 6ix9ine like the worst human being in the world but just look at it the way [they] want to look at it… Like, ‘Oh my god, his father is in the shelter, and Tekashi doesn’t give a f**k about him and just gives money to everybody else but his dad.”

Watch the interview below: 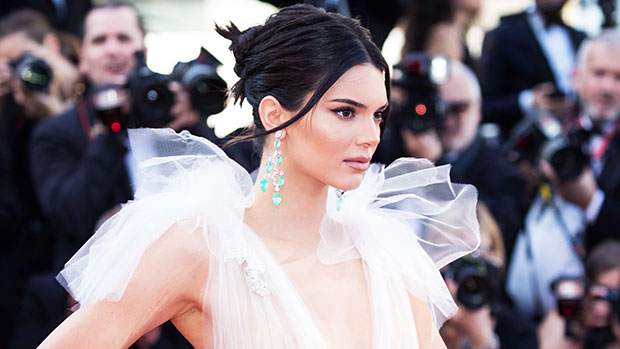 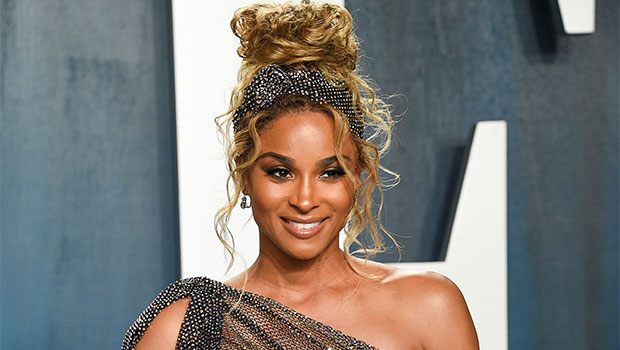 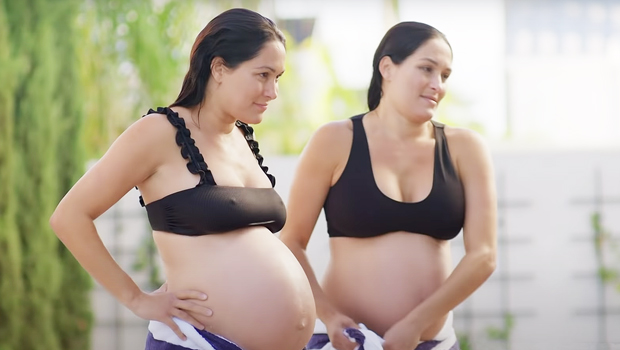