Christian Davin is stepping down after a short stint as a top marketing executive at Amazon Studios, insiders tell Variety.

He joined the company a little over a year ago and was serving as global head of comedy marketing. His last day is Friday. He was originally hired as global head of movie marketing, but that role changed during a recent reorganization. Davin reported to Andy Donkin, head of marketing at Prime Video, but also worked closely with Amazon Studios chief Jennifer Salke.

Davin came to Amazon from Netflix, where he also served as head of film marketing. He spent nearly a decade at Warner Bros. Entertainment in various roles including executive vice president of creative advertising and EVP of worldwide creative content and sponsorships. He got his start working at Miramax.

During his time at Amazon, Davin helped design the campaigns for the likes of “Coming 2 America,” and “Borat Subsequent Moviefilm.” He also helped with the marketing efforts for Amazon’s TV comedy slate. He was well-liked by his colleagues and it’s unclear what his next move will be. A successor was not immediately clear.

Other recent Amazon releases include the Michael B. Jordan thriller “Without Remorse” and the Oscar-winning “Sound of Metal.” It’s a time of change at Amazon Studios, with the company moving from the indie fare that it once favored to more broadly commercial offerings.

Its parent company recently stunned Hollywood with its $8.5 billion deal to buy Metro-Goldwyn-Mayer, the studio behind “The Pink Panther” and the James Bond franchise. 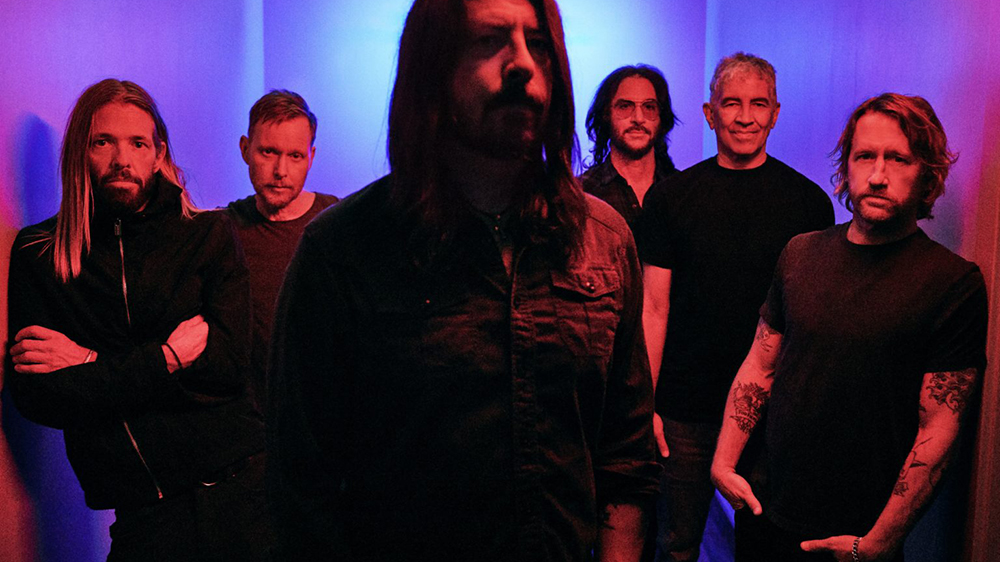 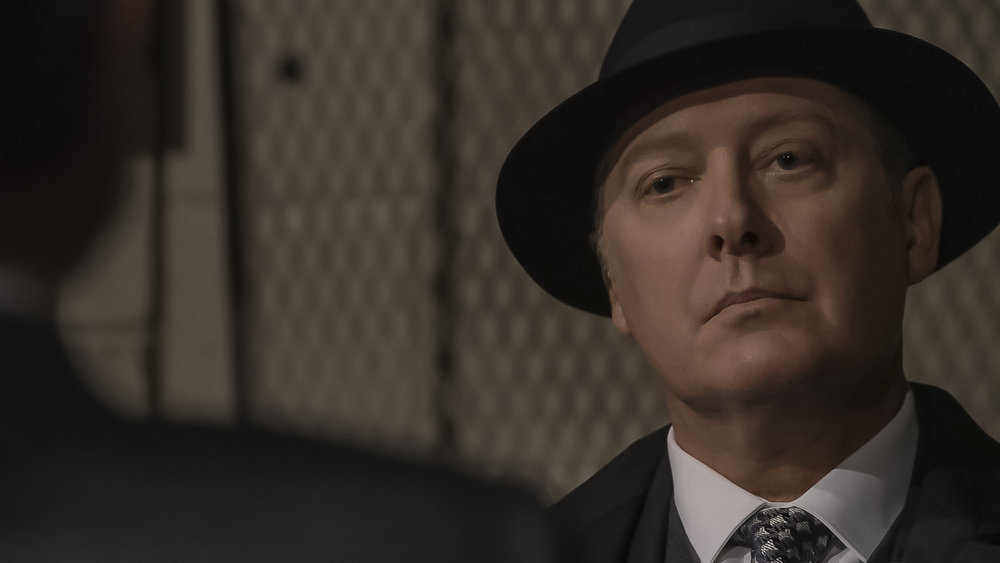 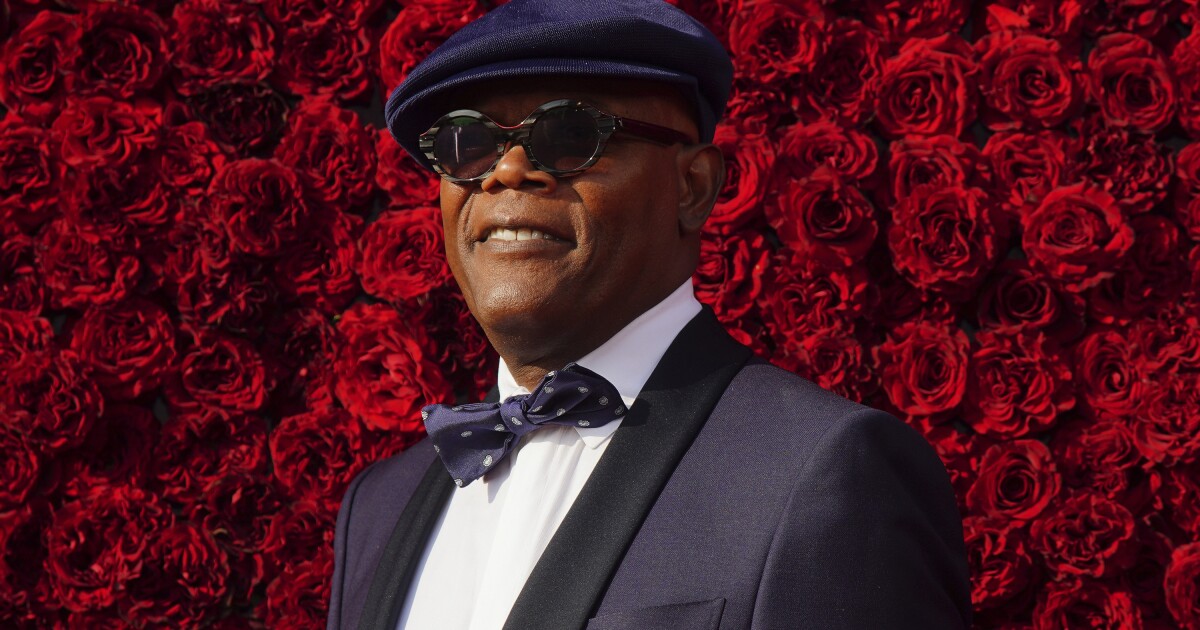 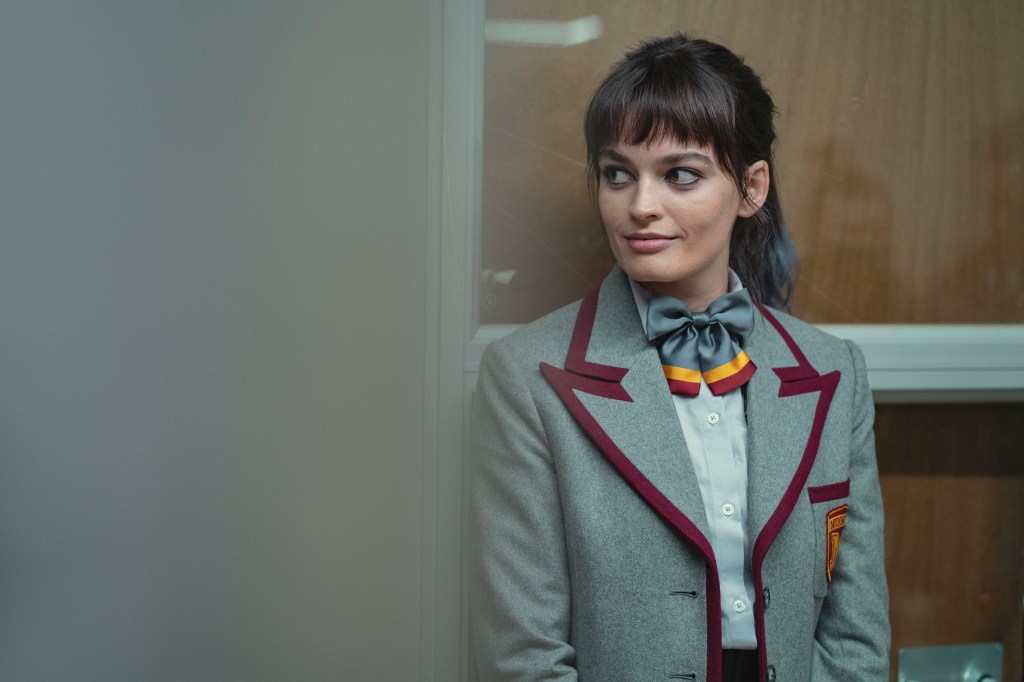