On Tuesday (Oct. 12), Tyga turned himself into Los Angeles police on suspicion of felony domestic violence.

The LAPD said in a statement, “Hollywood Div booked Michael Stevenson for felony domestic violence (273.5 A PC). The incident occurred on 10/12/21 in Hollywood.”

Tyga’s real name is Michael Stevenson. No other details were released about the incident.

CBS News also reports his ex-girlfriend, Camaryn Swanson, shared photos of herself with a black eye on her Instagram. In one caption she allegedly wrote, “I’ve been emotionally, mentally and physically abused and I’m not hiding it anymore.”

Additionally, she said reports that she showed up to Tyga’s home at 3 a.m., acting belligerent and yelling, were untrue, according to CBS News.

The posts appear to have been deleted.

Kamala Harris Attacked For Calling Out ‘Shameful Past’ Of Columbus Day 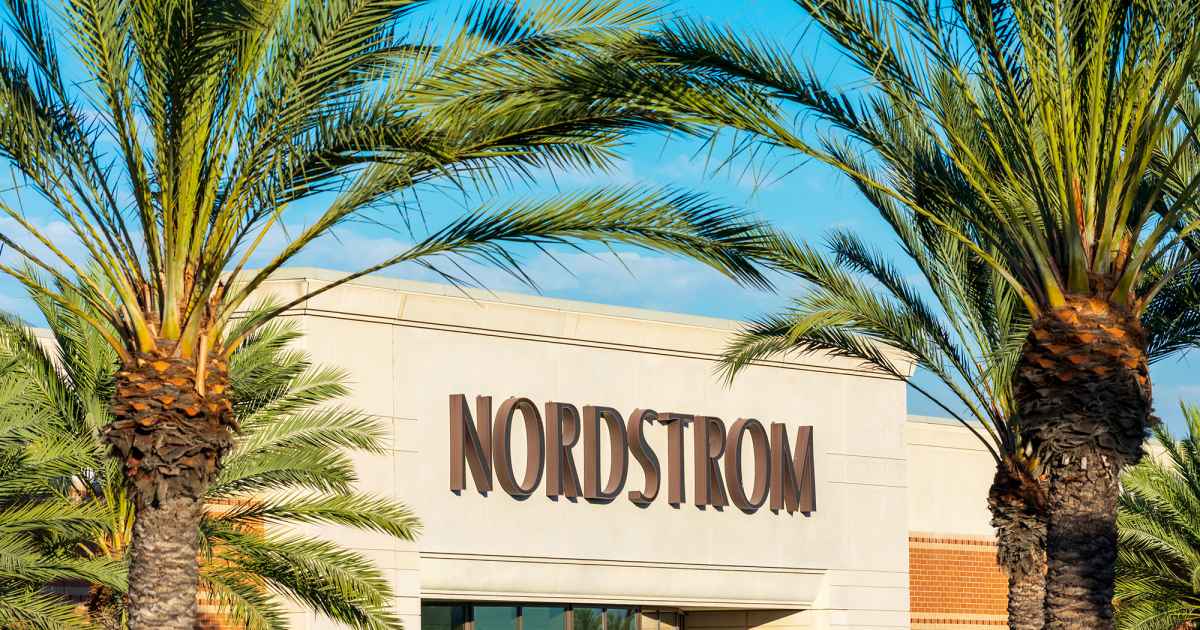 ‘My Unorthodox Life’ Season 2: Everything We Know So Far