Will Smith shared a new video of his workout routines, and it’s abundantly clear that the actor isn’t messing around when he’s in the gym.

Back in May 2021, Will Smith said he was in “the worst shape of my life” and decided to begin prioritizing his health and fitness. It’s now October, and the 53-year-old actor just shared a new video on social media that proves he was as serious as could be about this weight loss journey. In fact, Will was so serious that he’s now saying that he’s in the “the best shape of my life.” And after watching the video below of his workout routines, we’d have to agree!

In Will’s video, which he shared to Instagram and TikTok, the Bad Boys For Life actor is laying in bed when he’s awakened by a male trainer at the gym, who says, “Are you in bed right now? Get the f**k up!” Suddenly, a startled Will jumps up and the video cuts to his array of workouts that he’s seemingly been doing over the past few months. Will can be seen lifting heavy weights, doing pull-ups, performing ab exercises, and running on a track in the clips.

Throughout the workout footage, Will looks incredibly healthy. His body is super toned and overall he’s much, much skinnier than he was when he started this fitness journey. His muscles look much bigger, too! Will captioned the footage, “And to think Sundays used to be for muffins,” and added the hashtags “bestshapeofmylife,” “fittok,” and “gymtok.”

Will announced plans to focus on his fitness just before summer started. At the time, he shared a shirtless snap of himself to IG and said, “This is the body that carried me through an entire pandemic and countless days grazing thru the pantry. I love this body, but I wanna FEEL better. No more midnight muffins…this is it! Imma get in the BEST SHAPE OF MY LIFE!!!!!”

But just three weeks later, Will showed he had already slimmed down a bit by posing in his underwear for a video on social media. The video showed a montage of Will’s workouts, all to the tune of the viral TikTok remix to Busta Rhymes‘ song “Touch It.” Overall, Will has proven that he can truly accomplish anything that he sets his mind towards.

Scott Disick Is ‘Losing’ It Over Kourtney Kardashian’s Engagement: He Wishes He Had A ‘Warning’ 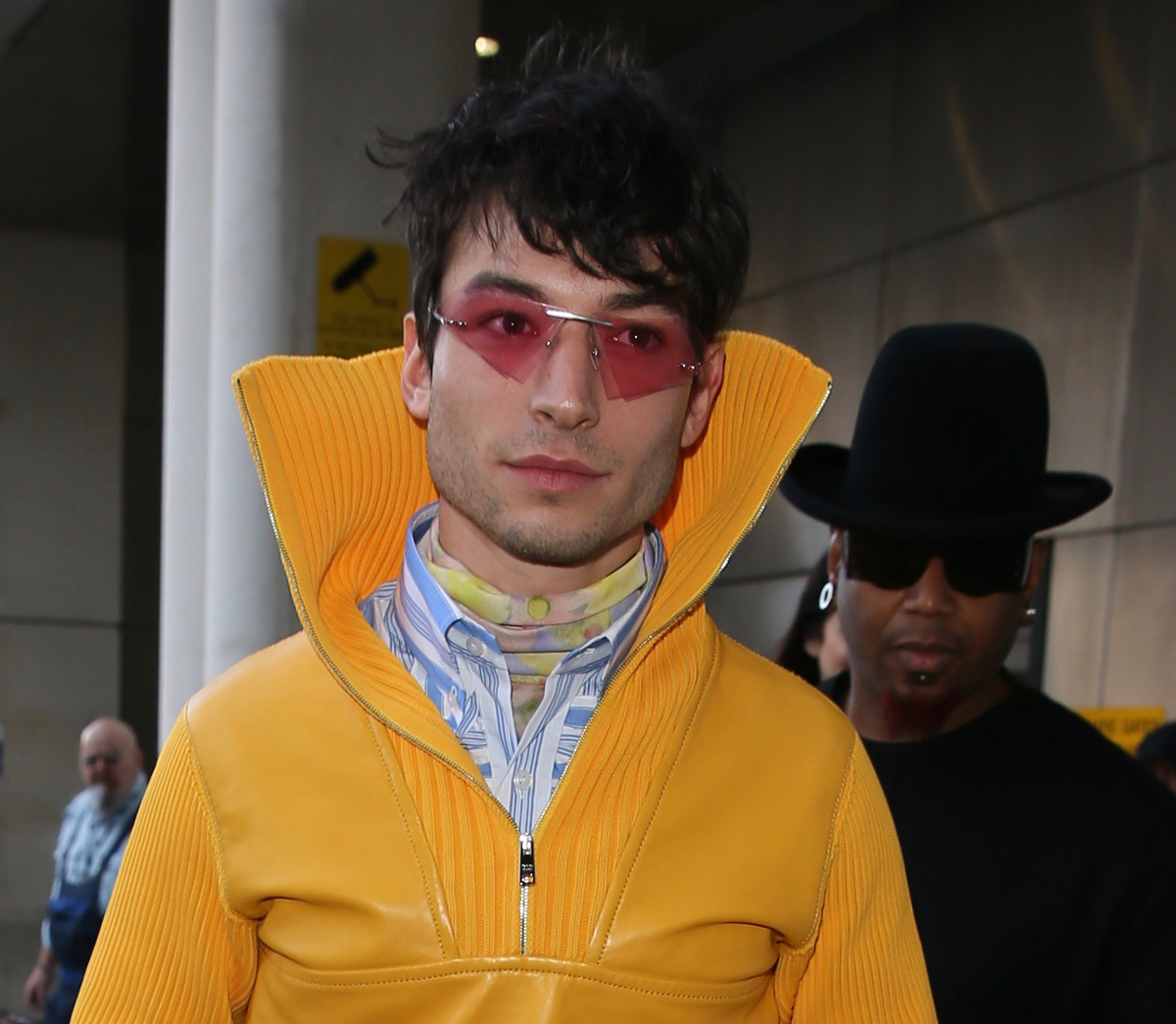 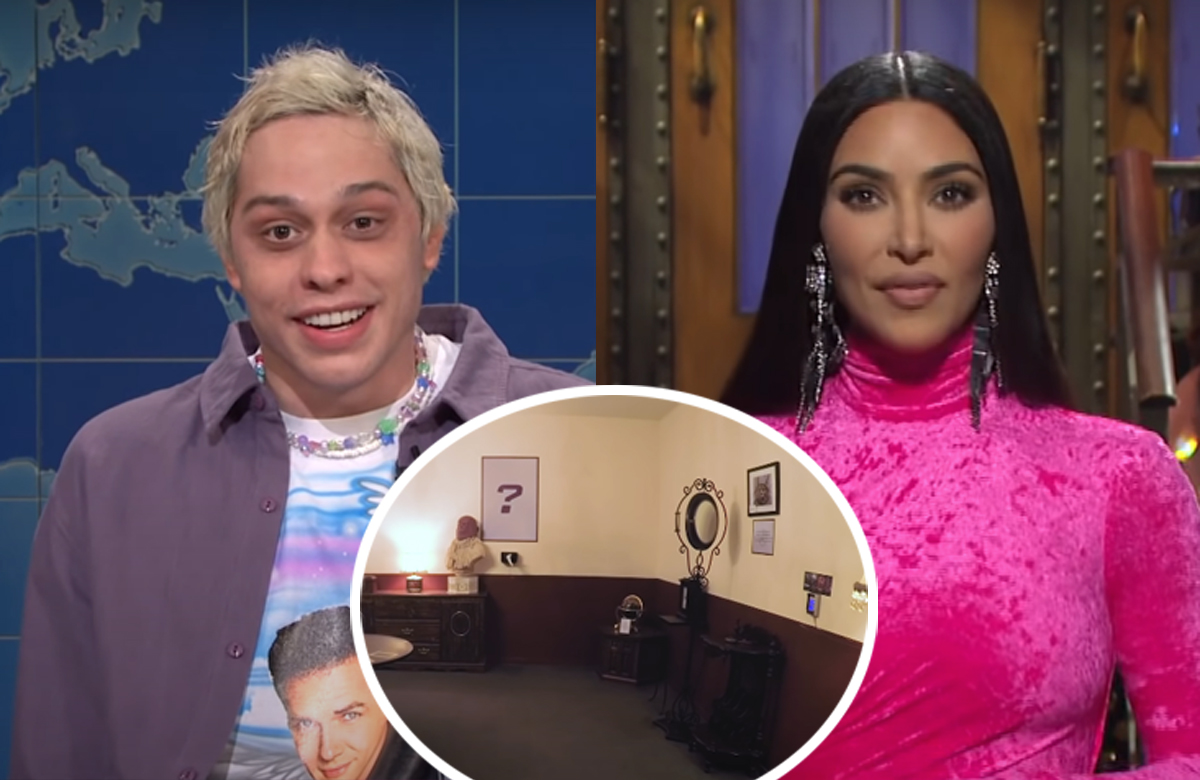 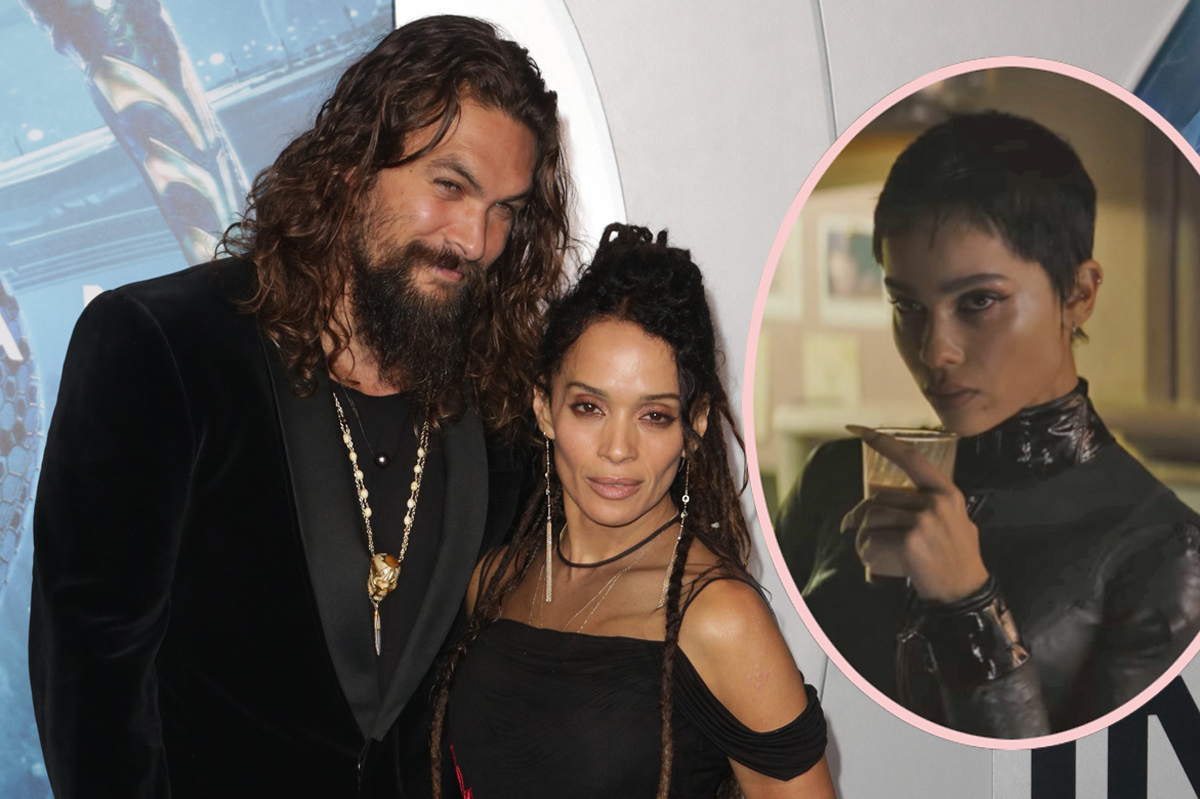 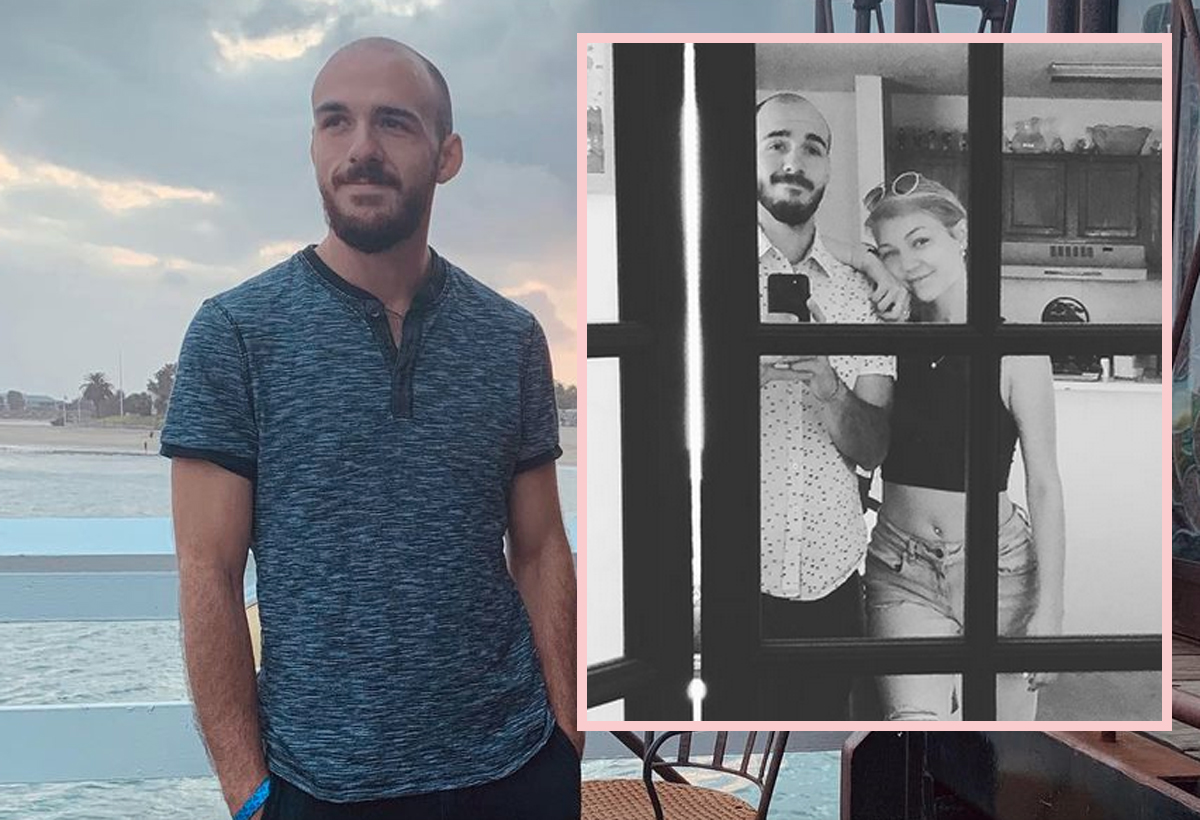 8 hours ago
Check Also
Close
Most Popular
Meat Loaf’s ‘Bat Out of Hell’ Flies to No. 1 In Australia
49 mins ago