Willow Smith is providing some shocking revelations about her experience while touring with her mother Jada Pinkett Smith and how it impacted her own music career.

During an interview for the cover of L’Officiel’s July 2021 issue, the 20-year-old remembered joining Pinkett Smith’s rock band Wicked Wisdom while they were on the road. Willow says her mom faced “intense racism and sexism.”

“My mom got so much hate,” Smith said in the interview published on Tuesday (June 29). “It was intense racism and sexism, just packed on to the tens. People giving her death threats, throwing glass at her onstage. Some crazy stuff went down.”

She added: “I got to see that hate firsthand. It was so scary to me, and I think I internalized a little bit.”

RELATED: Willow Smith Reveals The Moment Her Life Transformed For The Better In 2020

Smith says the touring experience helped her with her own musical career. She says that for a long time she regretted making her debut single “Whip My Hair” when she was only 10 years old and experienced doubt about her music. It was her mother’s strength through all she had to deal with that inspired Willow to keep going.

“She really showed me what ‘womaning up’ really was by taking a stance and not being afraid of other people’s judgements and perceptions,” she said. “I really wanted to just go within that place in myself and try something new, regardless of what my insecurities were.”

Willow Smith is working on her upcoming album Lately I Feel Everything and released her latest single “Lipstick” on Friday. 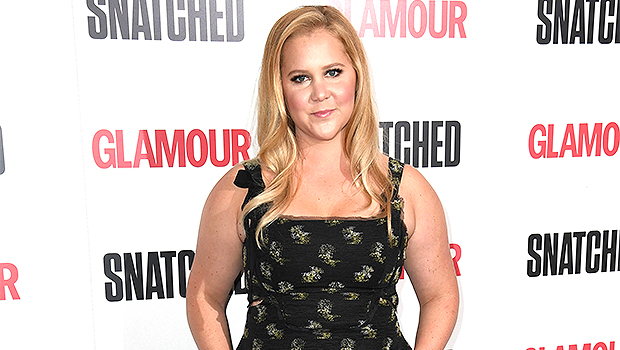 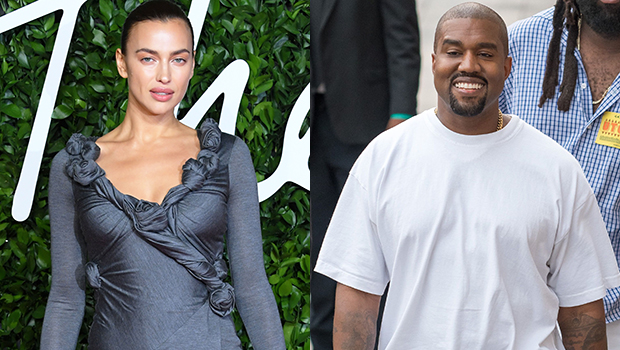 Why Irina Shayk Was ‘Thrilled’ When Kanye West Invited Her On Romantic Getaway: She ‘Likes’ Him 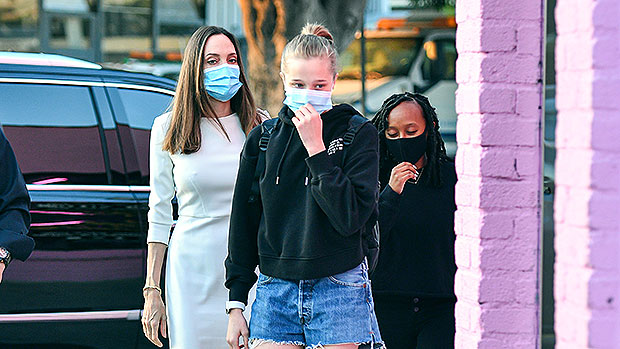