Khloé Kardashian will protect her daughter True Thompson no matter what! These days, that means helping adults remember to be careful with what they say around the impressionable kid so they don’t unintentionally offend her or worse, cause long-lasting damage to her mental health and body image!

“I don’t play when it comes to True. She’s very tall. People will always say, ‘She’s so big.’ And I’ll say, ‘Oh, she’s so tall.’ I try to make them be more descriptive. I know what an adult means when they say that, but I don’t want her to misinterpret that.”

Wow! That’s a very good clarification to make to help that the 3-year-old hopefully avoid growing up with insecurities about her body.

The reality TV star, who is famously taller than her siblings, knows a thing or two about that. She’s also had “many issues” with food over the years, sharing:

“It wasn’t from one person, I guess just from society or how people critiqued my body.”

True doesn’t seem to have picked up on any of the comments yet. The KUWTK alum stressed that the little one, whom she shares with Tristan Thompson, is “really tough” which can be “a great thing.” Though she wouldn’t mind the toddler showing more emotion from time to time, concluding:

“If that’s who she is, I’m not trying to make her not be that way. But sometimes, I’ll notice she may bump into something. I’ll say, ‘Are you OK, Tu-Tu?’ And she’ll say, ‘Yes,’ and kind of brush it off. I do try to always tell her that it’s OK if she cries or if something is wrong.”

Such great parenting tips! Small changes can go such a long way!

We will say, however, we do foresee some backlash here. After all, this is a woman who regularly posts heavily edited and filtered pics on her social media, promoting a wildly unrealistic beauty standard for millions of young girls out there. Critics might point to that and call out the fact she’s voicing concern over her own daughter’s potential body insecurity as just a touch hypocritical, but what do you think? Is there a vast difference between weight shaming and filters? Or should it all be treated equally? Now that it’s her daughter, will she understand how the public has been caring about their daughters’ self esteem too? Obviously we’re not talking about the intentionally mean commenters, but a lot of fans have been dismissed for their concerns in the past! 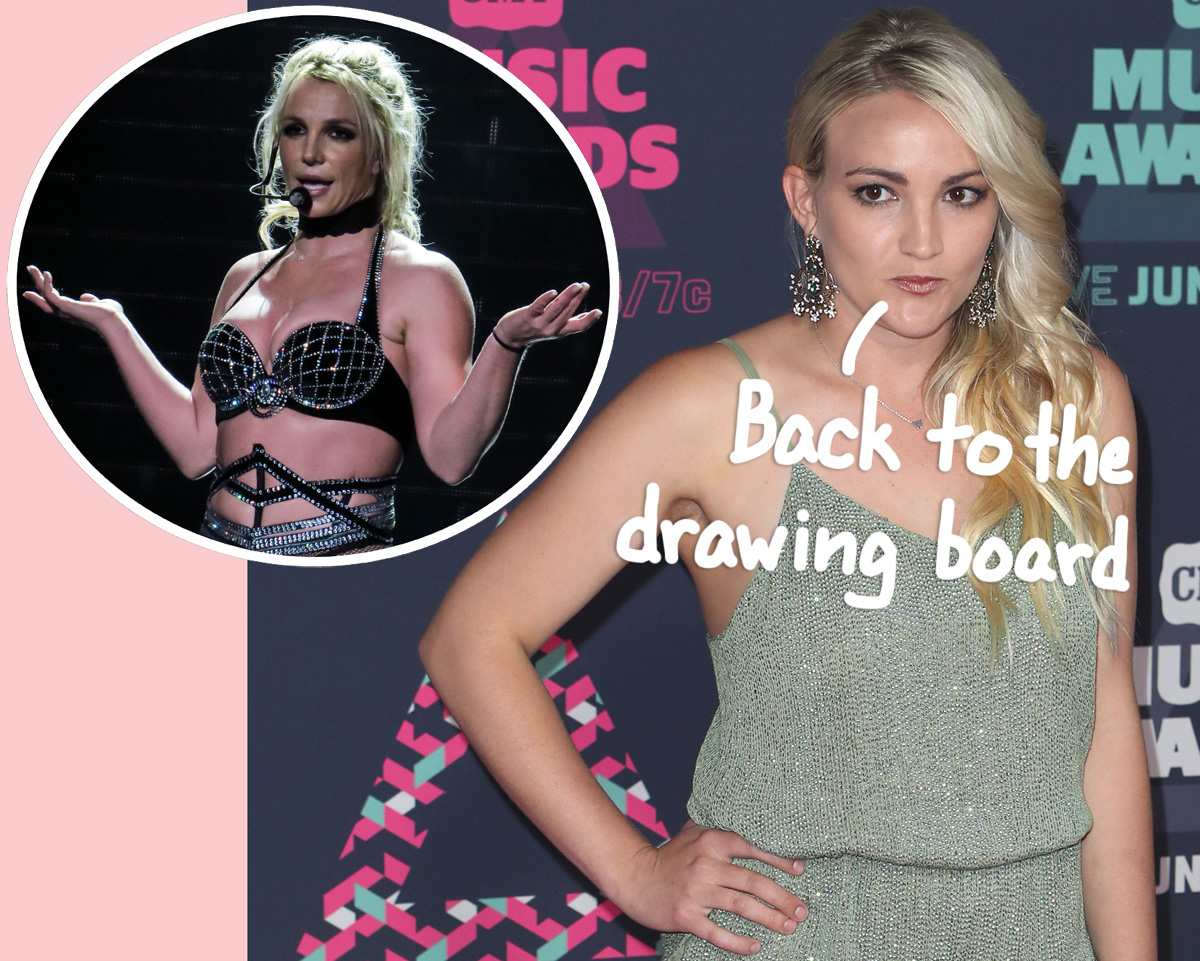 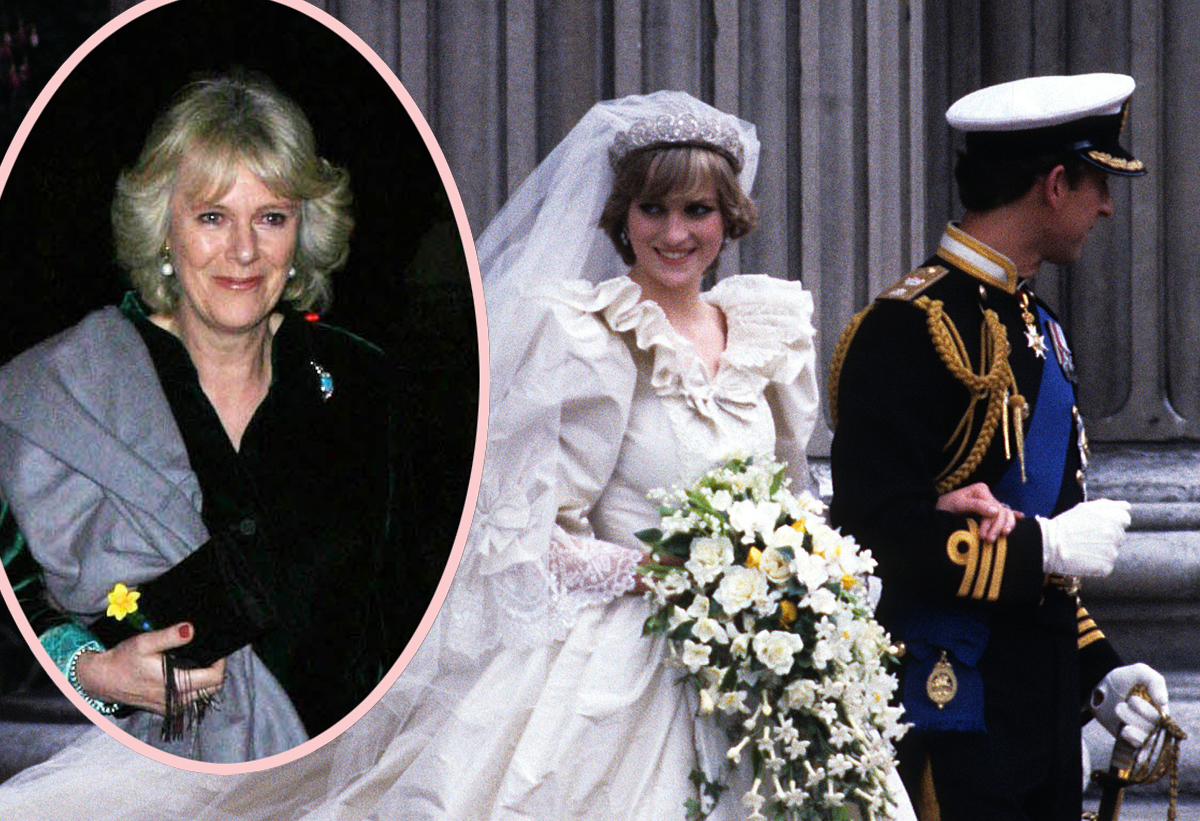 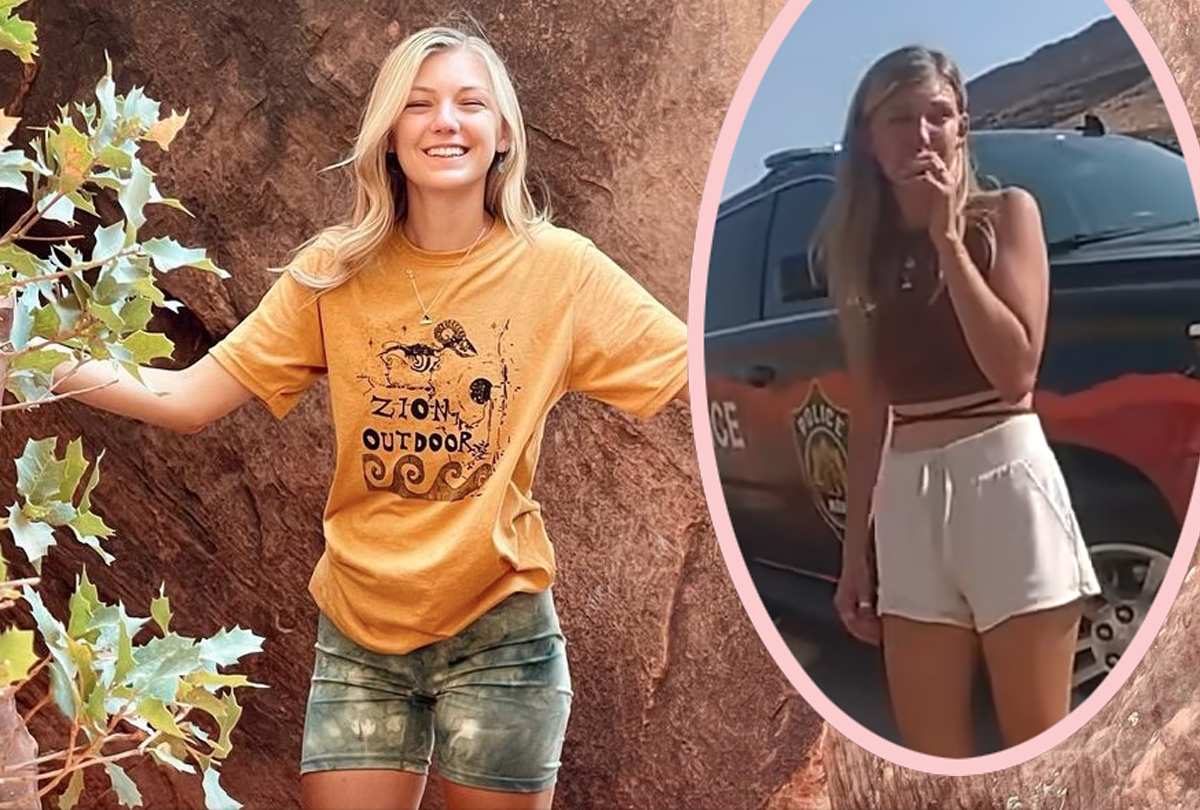 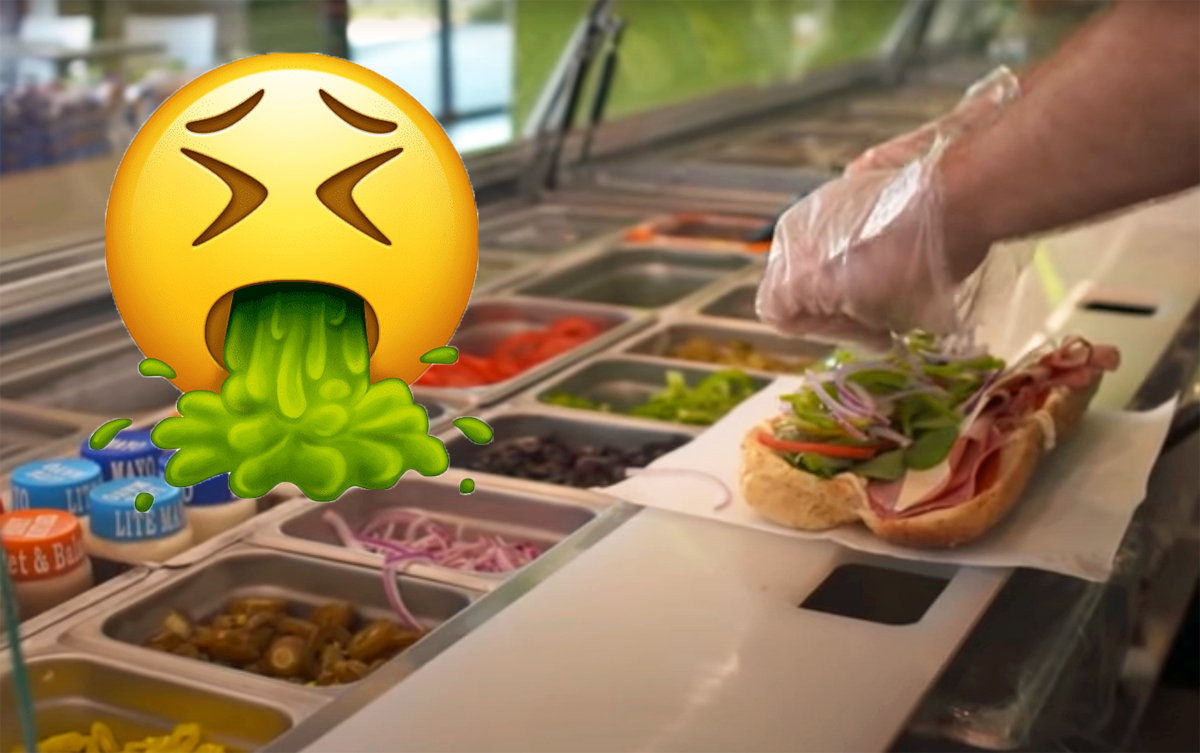