Australian softball players, the first foreign team to arrive for the Tokyo Olympic Games, wave from their bus after arriving at Narita International Airport on June 1.

Australian softball players, the first foreign team to arrive for the Tokyo Olympic Games, wave from their bus after arriving at Narita International Airport on June 1.

It appears that the Olympics are really going to happen, starting July 23 in Tokyo. But there are big challenges to staging the Games as the pandemic continues in a host city currently under a state of emergency and a country where a recent poll found 80% of residents don’t want the Olympics to happen this summer.

Other major events have been marred in recent weeks by positive coronavirus cases, including the Eurovision song contest and the PGA Tour. Multiple outbreaks in the NFL last season caused major headaches.

The pandemic has already delayed the start of the 2020 games by a year (though they will still be called Tokyo 2020). With the competition now just weeks away, organizers face two tests: Preventing the spread of COVID-19 from foreign visitors to residents of Japan, and keeping athletes healthy and virus-free so they can compete.

But the scope of the challenge is immense. Some 11,500 athletes are expected to travel to Japan to compete in the Games, in addition to an estimated 79,000 journalists, officials and staff who will also be in attendance.

Here are some of the rules organizers are implementing to keep the Games from turning into a calamity. Athletes who don’t follow the rules – such as refusing to be tested for the virus – may be barred from competing and have their credentials stripped.

We’re focusing here on the rules for athletes, but others traveling from abroad for the Games as journalists, officials or otherwise are under similar constraints.

The International Olympic Committee announced last month that Pfizer and BioNTech would be donating coronavirus vaccine doses to athletes and country delegations before their travel to Japan, to create a safer environment at the Games and to protect residents of Japan from the virus.

“Nobody wants to put on games where you have an increased risk of transmission” from COVID-19, he said.

The rules for athletes at the Games are dictated in a guide called The Playbook.

Rules for other groups, like journalists, staff, and foreign delegations are laid out in their own playbooks. The most recent versions of the guides were published in April; the next and final versions are expected later this month.

Getting vaccinated before traveling to Japan is encouraged, but not required. The rules will apply equally to vaccinated and unvaccinated athletes.

Earlier, the IOC announced it would buy vaccines from China for participants, but the IOC clarified that countries that had not authorized the Chinese vaccines would not administer them, including Japan.

Competitors from outside Japan must be tested for coronavirus twice, on different days, within 96 hours before their flights to Japan. They’ll be tested again upon arrival.

They are expected to download an app that will monitor their location and be used for contact tracing, and to activate the app and location services when they land in Japan.

Athletes will be required to quarantine for three days after they arrive. They’ll be permitted to do Games-related activities during this time, so long as they test negative each day and agree to tighter supervision by Tokyo 2020 staff.

Athletes will need to do daily reporting of their temperature and any symptoms via a smartphone app. They also may have their temperatures checked every time they enter an Olympics venue, and may be barred from entry if the temperature is over 99.5 degrees a second time after a cooldown period.

Athletes will be tested daily

Athletes will be tested daily for the coronavirus via a rapid saliva antigen test. If the result is positive or unclear, a slower, but more accurate PCR test will be conducted using the same sample of saliva. (For the differences between these tests, read this.)

If the athlete is confirmed positive for the virus, they will immediately go into isolation and contact tracing will be done. The playbook does not say whether the athlete would be automatically barred from competing.

What happens to those who are identified as a close contact of a confirmed positive will be assessed on a case-by-case basis, but a negative test result would be required to compete.

Dining alone in the Olympic Village

Athletes are to stay two meters — or about six-and-a-half feet — apart from others, except for situations like being on the playing field. Physical interactions including hugs, handshakes and high-fives are discouraged, in a blow to classic sporting gestures.

At meal times, athletes are to keep two meters away from others – or eat by themselves.

Athletes staying in the Olympic Village are to eat there or at venues or other specially-permitted locations. Those staying elsewhere may only eat at catering facilities at Games venues, the restaurant at their hotel, or in their room using room service or food delivery.

Playing a tourist while in Japan — or doing much of anything besides preparing and competing — is not permitted for athletes.

The playbook says athletes may only leave their accommodation to go to official Games venues and limited additional locations, as defined by the list of permitted destinations.

Athletes must wear masks almost all the time

Unless they’re eating, drinking, sleeping, training or competing, athletes are expected to be masked.

Athletes must use dedicated Olympic vehicles to move around, and may only use public transit if it is the only option, such as to reach remote venues.

Foreign media may be tracked by GPS

Tokyo 2020 President Seiko Hashimoto that overseas media will likely be monitored via GPS to ensure they don’t go to locations they’re not cleared to go, according to The Japan News.

Organizers have reduced the number of places where foreign journalists will be housed, from 350 locations to 150, according to the news site – and will be prevented from staying with local friends or at other unregistered locations.

Foreign journalists could have their credentials stripped if they go to places they don’t report in advance.

Here’s What You Need to Know About the Delta Variant 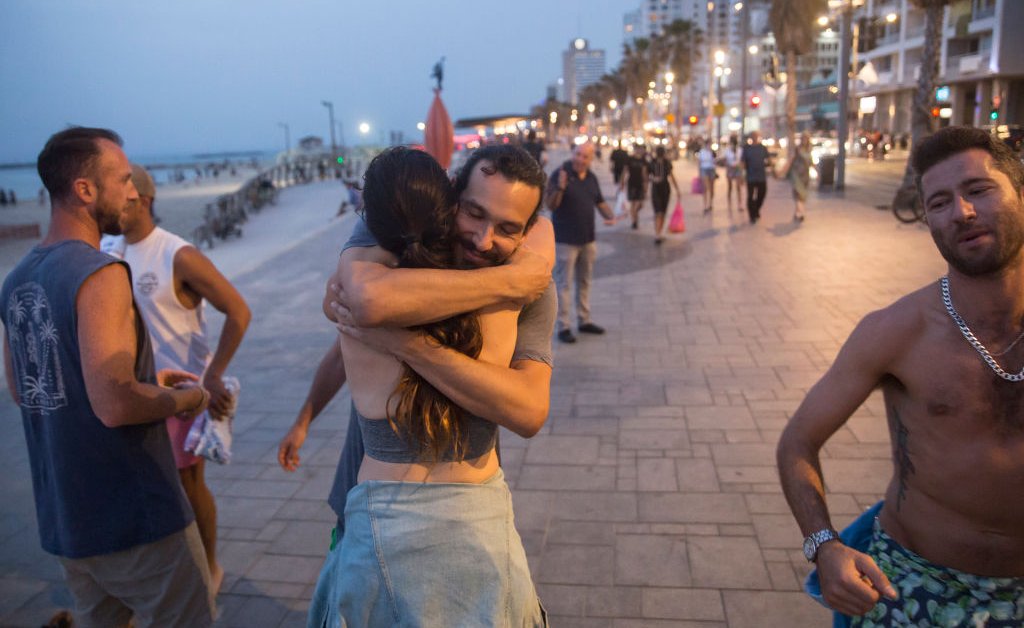 Even Vaccinated People Are Nervous About Going Back to ‘Normal’ 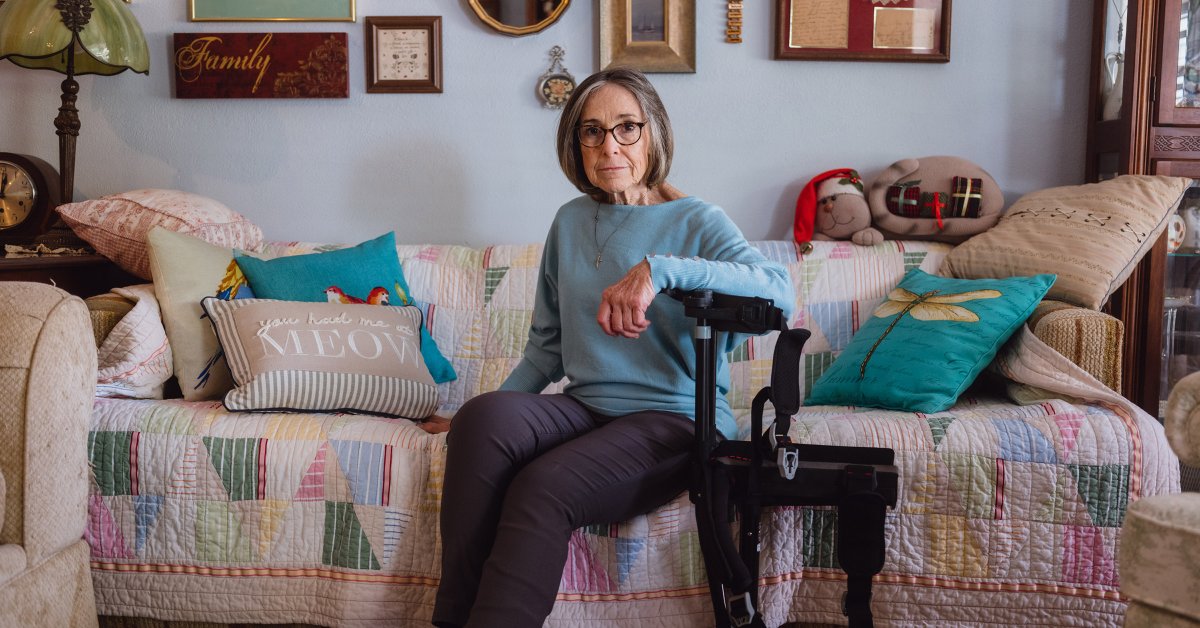 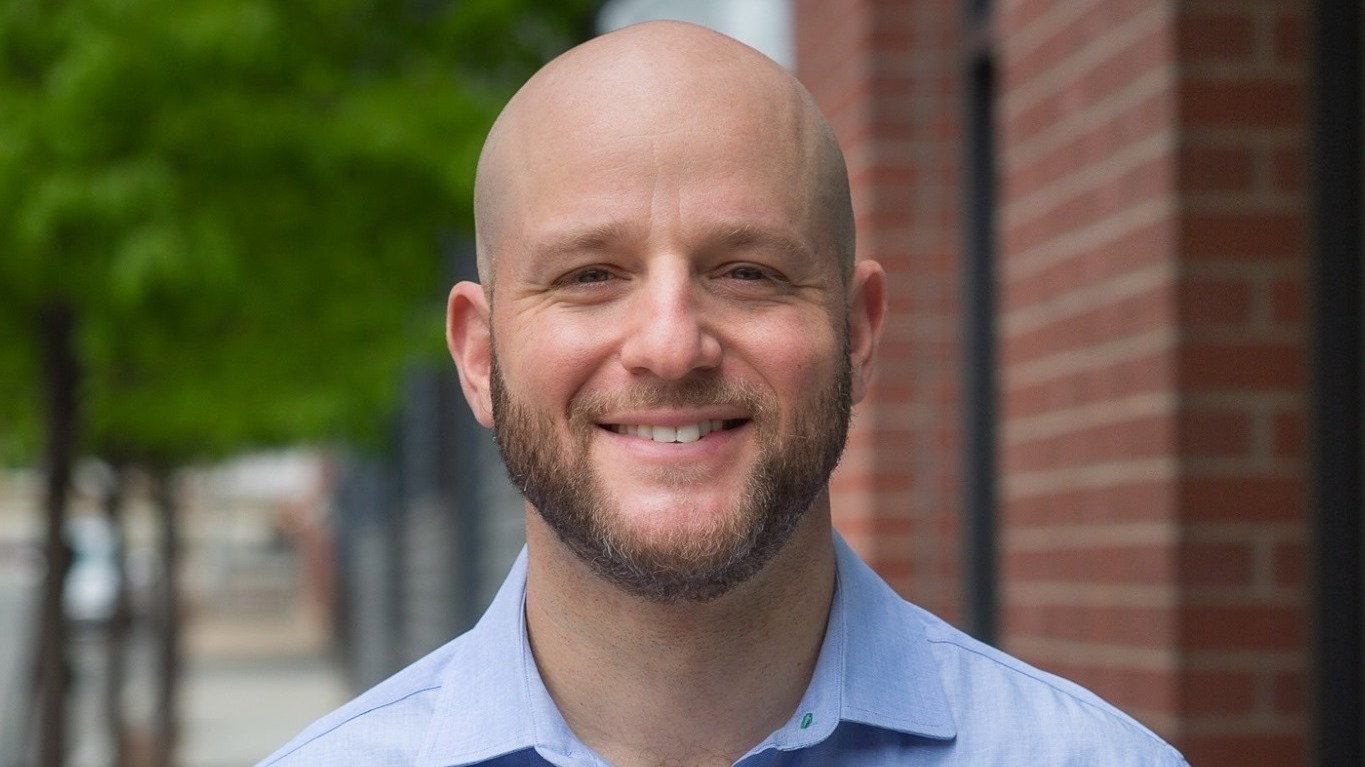 This Man Is Honoring COVID Victims By Telling Their Stories, One Obituary At A Time

4 hours ago
Check Also
Close
Featured Posts
Mary-Kate and Ashley Olsen on Working Together as Twins, The Row, and Preferring to be ‘Discreet’
11 mins ago

Charles Barkley loses wallet in Chipotle, thanks fan who returned it, gets roasted for still using wallet
13 mins ago

ENHYPEN Sings BTS, TWICE, and ‘Drunk-Dazed’ in a Game of Song Association
36 mins ago