Although shonen was coined as such because it was primarily marketed toward teenage boys, both its manga and anime nowadays have a wide range of aficionados who are not limited by gender. It’s 2022, and we’re past the point of believing girls should only enjoy one kind of story, like sappy slice-of-life romances, and boys another, like action-packed or sports-centered narratives. Gender does not necessarily dictate taste, hence why gender-specific narratives make less and less sense. Because the distinction between shojo (which literally means “young girl” in Japanese) and shonen has long been prevalent in Japanese animation, we can observe the way in which characters have been tailored to their target audience. This means that, unfortunately, as a general rule, female characters in shonen anime have tended to be far more two-dimensional than their male counterparts. Luckily, there is a shonen show that is a shining example of how to depict multidimensional female characters: Attack on Titan.

The further we go back in time, the more we see how women in anime are portrayed in a shallow manner when compared to men. Often, we can identify them by their stereotypical archetype: the love interest, the damsel in distress, the tsundere, the yandere, the kuudere, and so on. Not to mention that fans have picked out many female characters in shonen as being essentially “useless” in the grander scheme of the plot (e.g. Sakura in Naruto). The undeniable truth is that they are frequently written to be less complex than men because their main purpose is to play a particular role rather than being a fleshed-out individual.

RELATED: ‘Attack on Titan’ and the Art of Creating Monsters

Oftentimes, they are blatantly sexualized so as to fulfill the part of “fanservice” and cater to heterosexual males (e.g. Nami in One Piece). But, almost every time, they take on backseat roles and are far less memorable at doing the same tasks, such as fighting, for instance. Kōhei Horikoshi’s My Hero Academia illustrates this well because, although it does have relatively interesting female characters, they do not measure up to the males in terms of their combat abilities, and we can see this in the results of the Sports Festival Arc or the fact that the 4 best fighters in Class A, as well as the top 4 Pro Heroes, are all male.

Arguably, women are often more layered when written by female manga artists. Hiromu Arakawa’s Full Metal Alchemist and Shinobu Ohtaka’s Magi: The Labyrinth of Magic are two such examples. But sometimes, even in these cases, women can take on more of a supporting role compared to men who, by contrast, are the frontline heroes. In recent years, however, we have seen the emergence of some shonen anime that depict women to be just as capable and as compelling as men. Now we come back to Hajime Isayama’s Attack on Titan, which is a paragon of setting men and women in equitable roles, going beyond where others have fallen short.

First, it must be conceded that Attack on Titan teeters the line between shonen and seinen (which targets an older audience). However, as it was serialized in Kodansha’s monthly Bessatsu Shonen Magazine, a magazine that, as the name implies, is dedicated to shonen manga, it is fair to say that it falls under that category. We could make a lengthy list of innovations Isayama brought to the genre, which earned him the deserved recognition for his work. Without a doubt, one of the pioneering steps the mangaka took was breaking the mold and establishing a level playing field for all characters regardless of gender. So much so that some of his characters never have their gender specified in the manga, with Hange (Romi Park) being the most prominent example. Despite having their quirks, Mikasa (Yui Ishikawa), Sasha (Yū Kobayashi), Annie (Yū Shimamura), Ymir (Saki Fujita), Historia (Shiori Mikami), Pieck (Manami Numakura), and Gabi (Ayane Sakura) are all fully-fledged characters who do not fall into one cliché archetype. Furthermore, they undergo profound character arcs that bring out their complexity and individuality.

It is an obvious choice to begin by discussing Mikasa Ackerman as she is part of the main trio. For a start, she is the second most skilled fighter in the show coming just after Levi Ackerman (Hiroshi Kamiya). She ranked first in the top ten cadets of the 104th Cadet Corps, being described as a genius by Keith Shadis (Tsuguo Mogami) and a massive asset to humanity by Ian Dietrich (Yuya Murakami). With this factor alone, she already puts to shame the majority of female characters in shonen. If there is one valid piece of criticism that has been raised it’s that, for essentially the entirety of the series, she is too obsessed with Eren Jaeger (Yuki Kaji) which gives her a one-track mind at times. However, not only can we understand this facet of hers due to the events of her past, but this plotline serves to create a point of deep inner conflict as the show reaches its climax and Mikasa inevitably must choose whether to take a stance against Eren. Hence, her fixation with the protagonist is directly related to the powerful character arc she undergoes.

Sasha Braus is another character with an obsession, not with a person but with food. Even though her humorous enthusiasm for food has allowed her to become an internet meme, this is not all that there is to her. She has dreams and aspirations that one day everyone within the walls will be free to raise all the cattle that they want. We see Sasha’s full development as a character in Season 2 Episode 2 “I’m Home” when we see that she has grown from being selfish to caring and fighting for others’ sake even to the possible detriment of herself. Her display of bravery in spite of her fear makes her a compelling character that we want to root for. She leaves a lasting impression on characters like Kaya (Nana Hamasaki), who dream of becoming like her in the future.

From the beginning, Annie Leonhart is portrayed as a girl that has no trouble whatsoever knocking the boys on their butt. Among the cadets, her hand-to-hand combat may very well be the best. She becomes the main antagonist of Season 1, but she becomes conflicted about the ruthless role she has to play. We’re never fully aware of what her true intentions and feelings are and therefore. It is only during the second part of Season 4, while she is riding on horseback with Hitch Dreyse (Akeno Watanabe), that we fill in the gaps and understand just how layered a character she truly is.

Historia Reiss, previously known as Christa Lenz, is another character that undergoes an immense character transition throughout the seasons. The first season portrays her as the generous goody-two-shoes of the Cadet Corps but Season 2 and Season 3 part 1, especially, bring more dimension to her character, providing an explanation as to why she always acted so good-natured and selfless. She grows to be capable of taking back the reigns of her own life, which is largely thanks to Ymir’s influence. While watching the first season, one could not have guessed that she would become the Queen of Paradis, but she blossoms into a woman able of taking on such a monumental role.

We also need to talk about Gabi Braun. She’s one the youngest of the women and only appears from the beginning of Season 4 onwards, but by no stretch of the imagination is she the least complex. We are introduced to her in Season 4 Episode 1 “The Other Side of the Sea” and in this same episode, we see how capable and determined she is despite her tender age. Her fatal flaw also becomes clear early on: She is completely indoctrinated to believe that Eldians are devils and need to atone for their past sins, so much so that viewers may feel frustrated with how obstinate she is at times. However, she goes through a journey of enlightenment which makes her slowly but surely question the warped beliefs that were forced upon her. Gabi’s character arc is especially noteworthy as it correlates to the larger themes of the show.

Women in Attack on Titan are driven and competent, not depending on men in order to shine. They are not sexualized, and their character arcs are well-developed and do not make them feel static or one-dimensional. They are not like Uraraka from My Hero Academia whose identity as a hero becomes dependent on Deku. They’re given more skill and strength than Sakura from Naruto who only has a handful of moments in hundreds of episodes wherein she is remotely useful and even then, she pales in comparison to the other members of team 7. They are not like Nami from One Piece or Lucy from Fairy Tail who are often serving as fanservice material rather than being consequential to the plot. It’s not that any of these women are necessarily bad characters, but they certainly cannot compare to the multidimensional females from Isayama’s story.

If shonen is to broaden its horizons and appeal to a wider audience, it needs to put effort into leveling the playing field for both male and female characters. Women want to see themselves properly represented. Not just women, in fact, shonen should aim to be more inclusive to all in general, so everyone can feel like they are properly depicted by the shows they love or even just acknowledged as being part of society – i.e. the lack of LGBTQ characters. The good news is that we’re seeing some positive changes in this regard, and moving forward, Attack on Titan should serve as an example of a series that successfully erased the disparity in how different genders are portrayed in this medium

Margarida Bastos is a native Portuguese writer with an avid interest in gaming, anime, theatre, books, film and TV. Essentially, everything that has to do with the multifaceted nature and fascinating power of storytelling. She has graduated from university in London with a BA in English with Creative Writing and is currently residing in Lisbon, Portugal. Other interests include Psychology, Philosophy, History, D&D, yoga and an unconditional love for animals.

Jesse Williams Talks ‘Take Me Out’ Nude Leak: “Theater Is A Sacred Space” 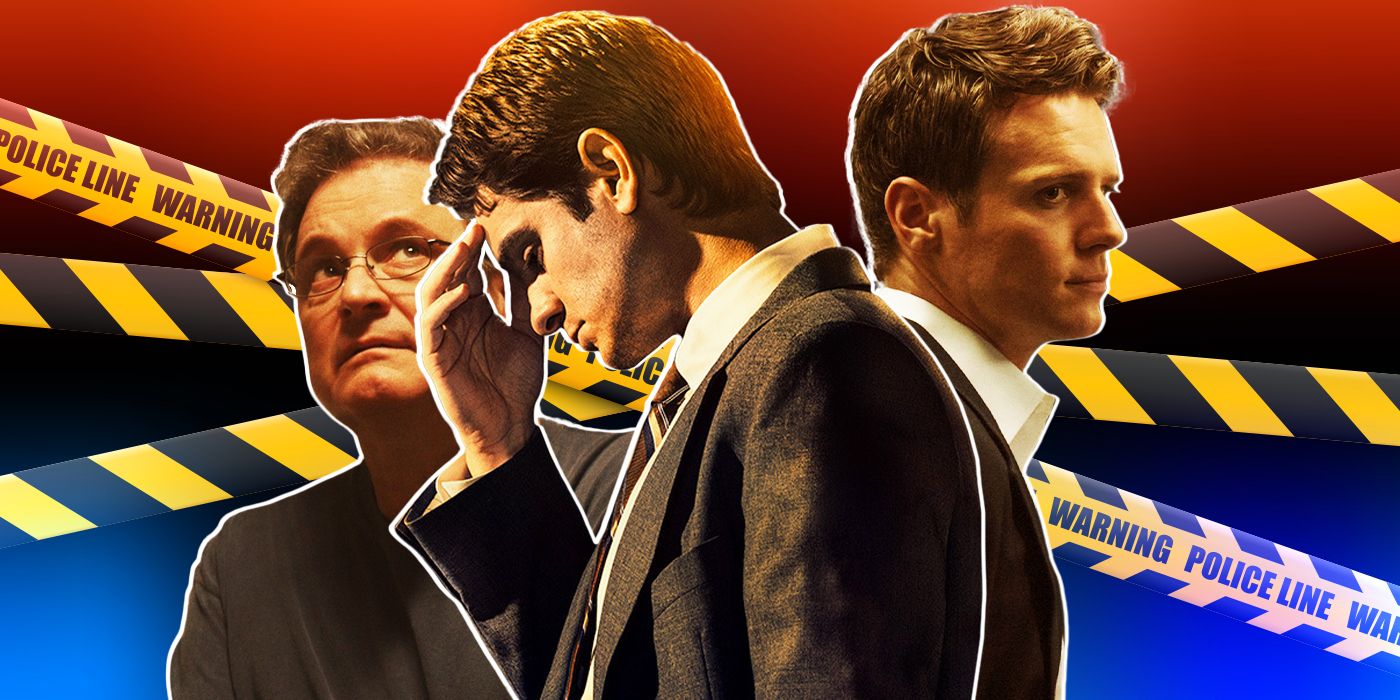 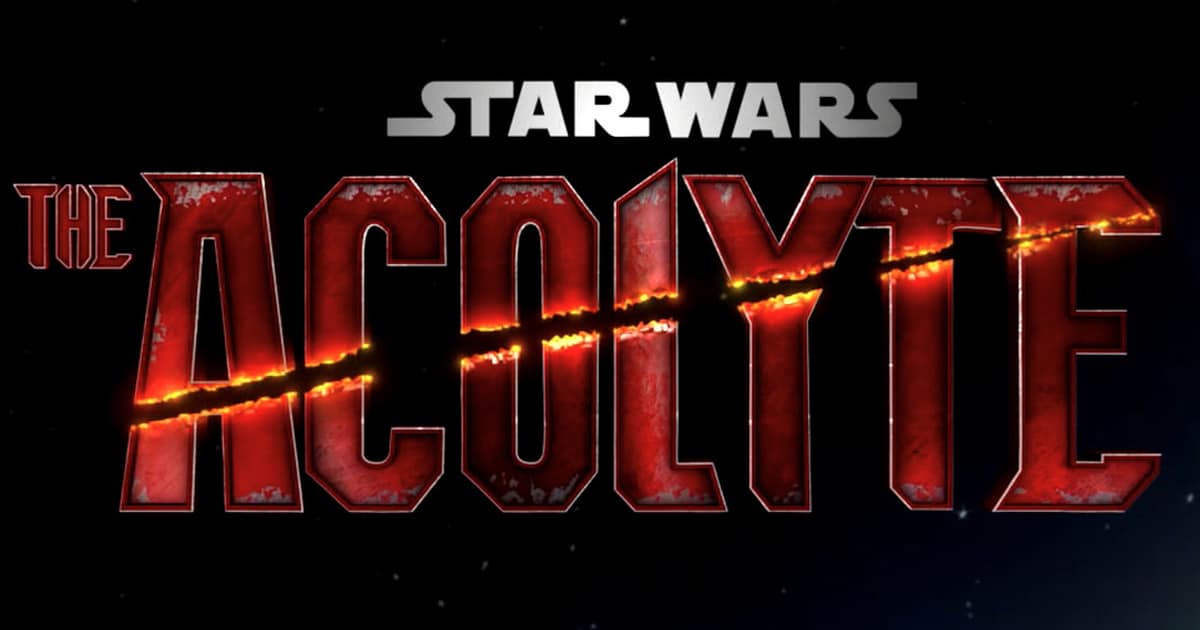 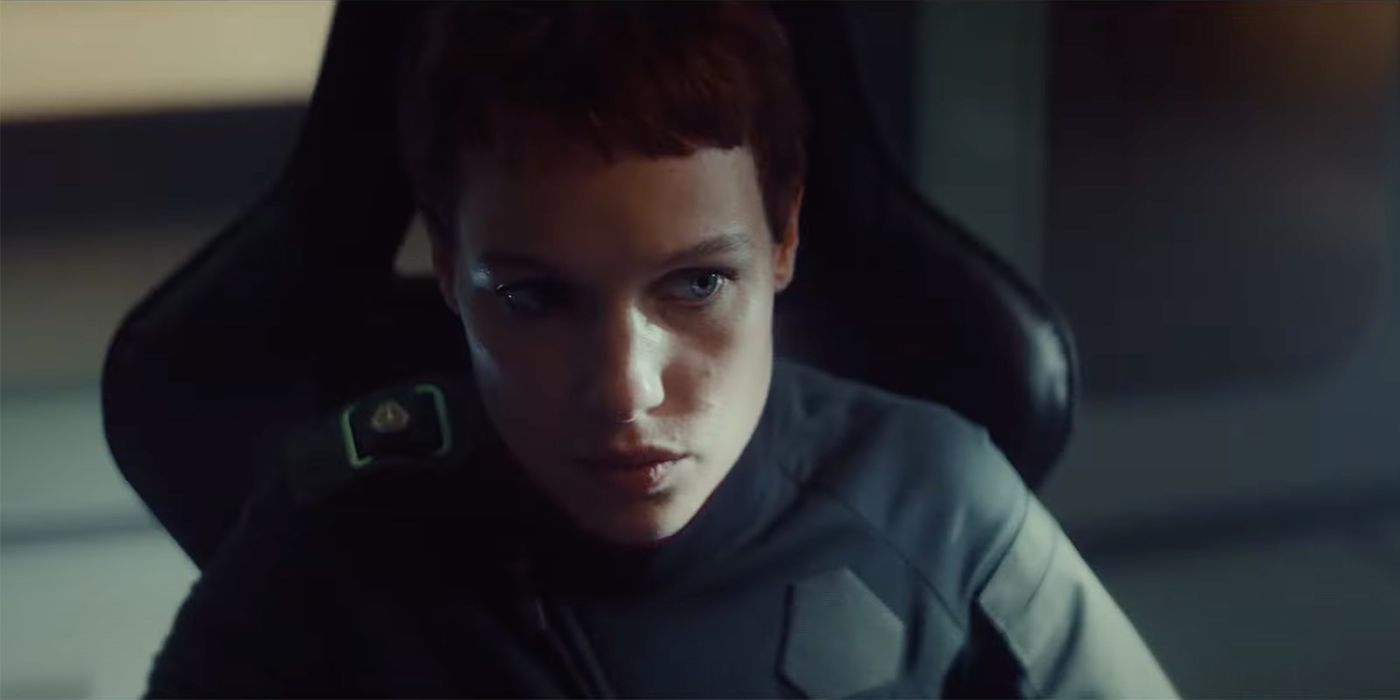 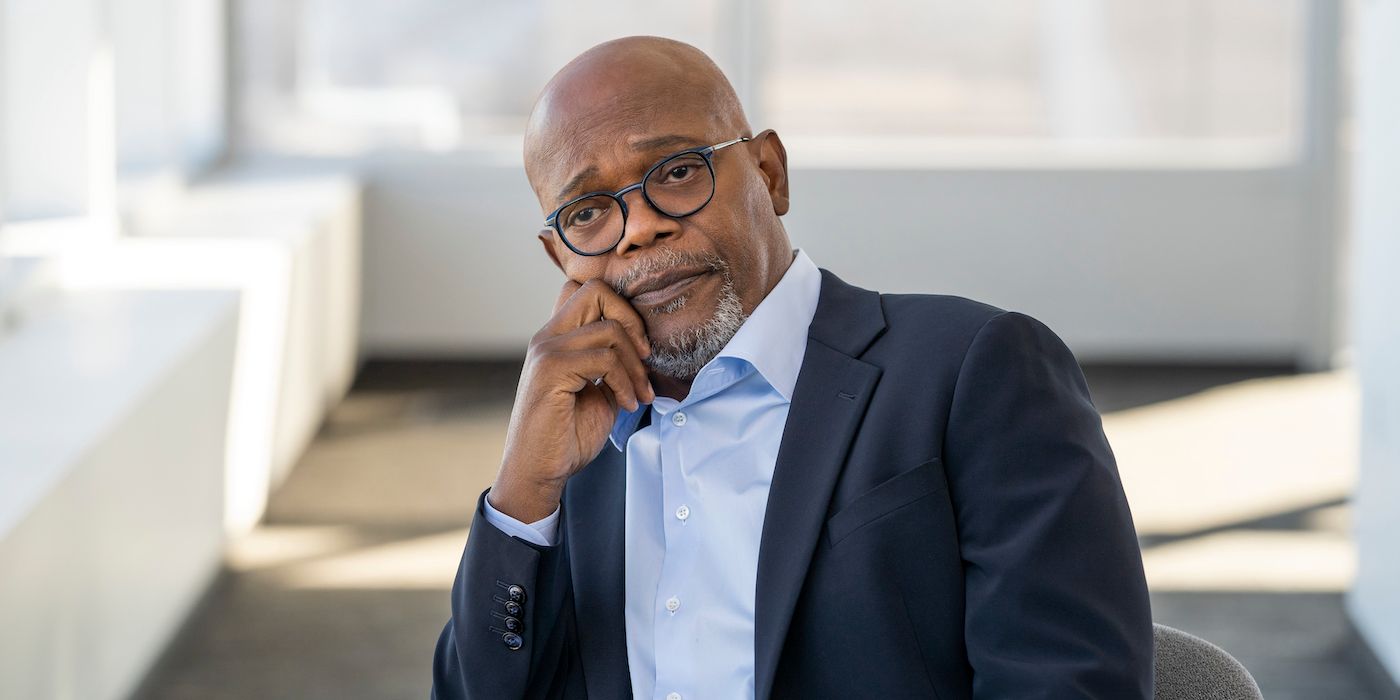