The Distillers’ Brody Dalle has pleaded not guilty to an accusation of contempt in relation to her current custody battle with her ex-husband Josh Homme, as Rolling Stone reports. A Los Angeles judge said he intended to order monitoring equipment installed in both parents’ homes on Friday (October 15).

The contempt charge originated on September 3, when Dalle allegedly violated their equal custody agreement by not releasing the children into Homme’s care. The next week, Dalle filed for restraining orders against Homme on behalf of their sons, who are 5 and 10 years old. The filing cited Homme’s alleged physically and verbally abusive behavior, as well as an accusation of drinking and driving, to support the petition.

Later in September, Homme was allowed to resume contact with his sons through video calls. Homme has another 15-year-old daughter who currently has her own protective order against him, as Rolling Stone notes. 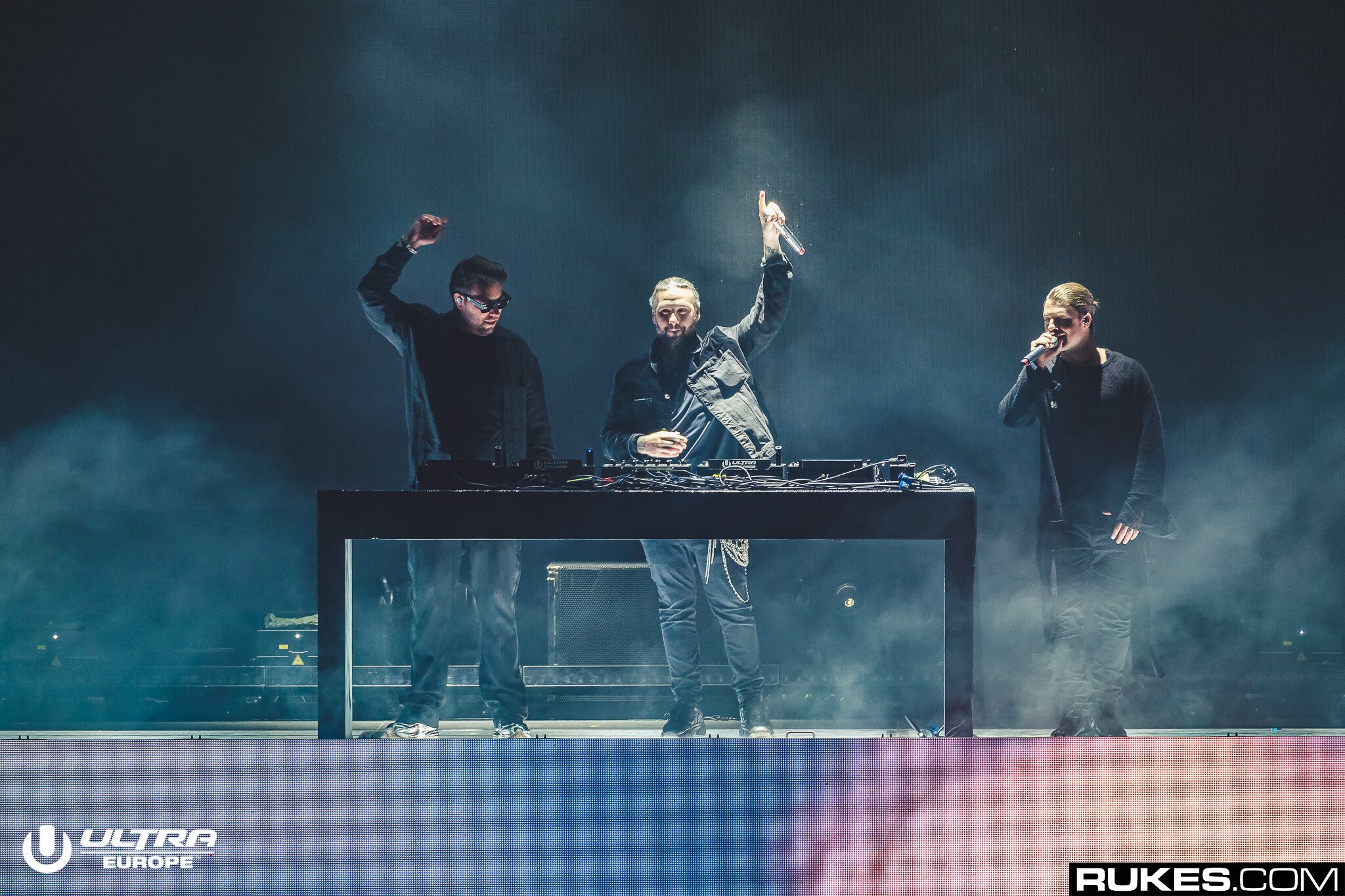