In July, the U.S. Attorney’s Office for the Eastern District of New York announced that the United States federal government had sold Wu-Tang Clan’s one-of-a-kind record Once Upon a Time in Shaolin, the album that disgraced pharmaceuticals CEO Martin Shkreli famously purchased—and feuded over—in 2015. The buyer has now been revealed as the collective PleasrDAO, as The New York Times reports. According to The Times, the album sold for $4 million “in a complex deal with multiple parties, one of whom remains unidentified.”

According to The Times, PleasrDAO acquired the album on September 10 and has since kept in in a vault “somewhere in New York City.” The collective ultimately hopes to make the album more widely available to the public, if it can get approval from RZA and producer Cilvaringz.

Shkreli purchased Once Upon a Time in Shaolin in 2015 for $2 million. His time with the record was antagonistic: He threatened to remove Ghostface Killah’s contributions and said he’d sell the record or destroy it. Ghostface Killah called him a “shithead.”

Shkreli teased samples of the music following the election of Donald Trump in the fall of 2016, having canceled a scheduled Webster Hall listening event earlier that year. After Shkreli was convicted of fraud and sentenced to seven years in prison, prosecutors took possession of Once Upon a Time in Shaolin as part of a $7.36 million forfeiture order in 2018.

Revisit “Geoff Rickly On Surviving Martin Shkreli” on the Pitch. 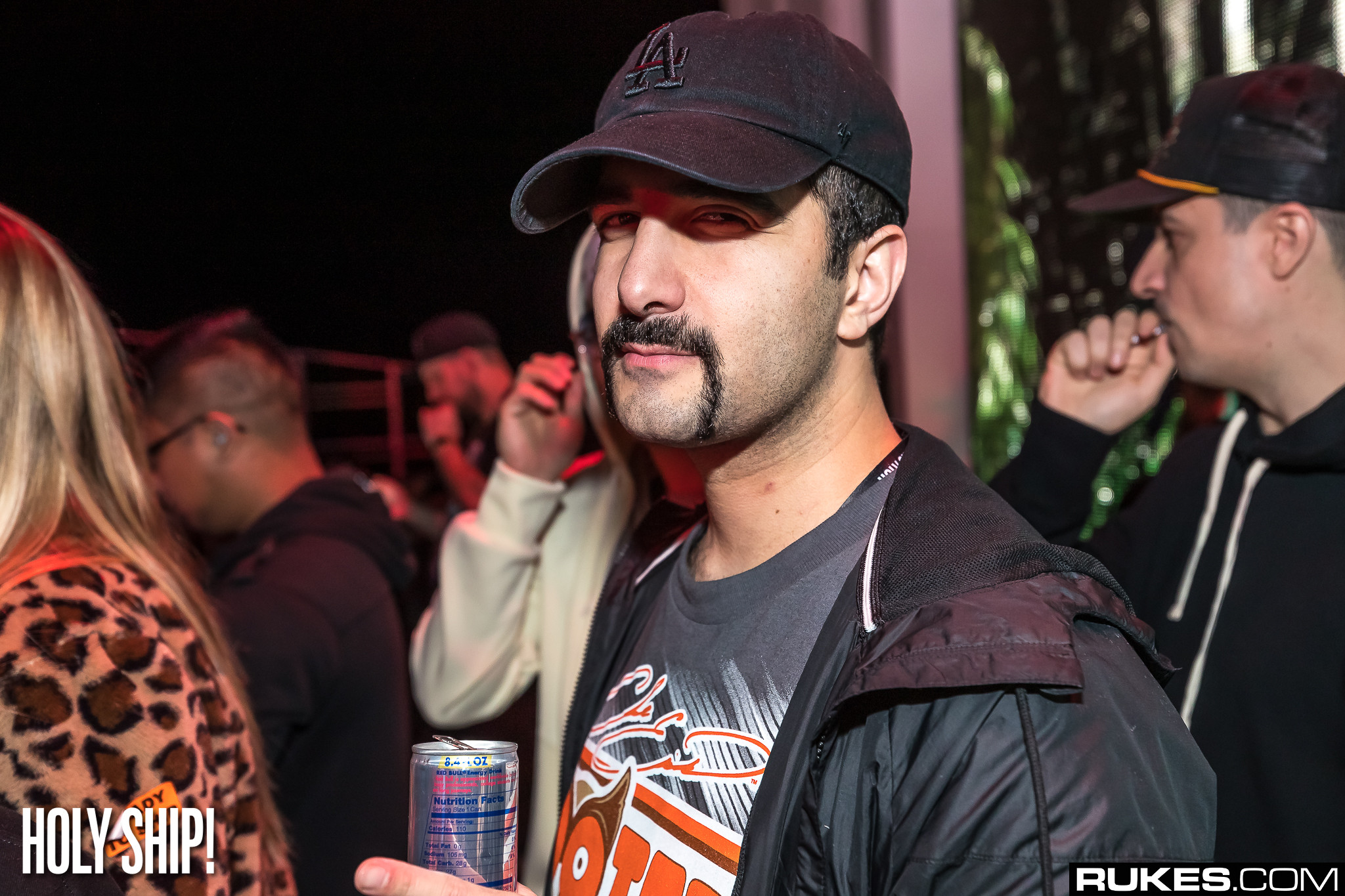 Valentino Khan Shares Favorite Photos From Holy Ship Ahead Of Wrecked! Next Weekend