All products and services featured are independently chosen by editors. However, Billboard may receive a commission on orders placed through its retail links, and the retailer may receive certain auditable data for accounting purposes.

The unsolved murders of three young girls found slain at an Oklahoma summer camp in the ’70s are explored in Keeper of the Ashes: The Oklahoma Girl Scout Murders, a four-episode documentary series premiering on Hulu on Tuesday (May 24).

The latest true-crime series to debut on the streaming platform comes ahead of the 45-year anniversary of the tragedy, which occurred June 13, 1977. The victims, Lori Farmer, 8; Michele Guse, 9; and Denise Milner, 10, were raped and murdered after their first night at summer camp at Camp Scott in Mayes County, Okla.

According to Hulu, the series explores the impact that the triple murder had on those closest to the tragedy and details the search for and trial of the alleged killer, who was acquitted, while examining “mysteries still surrounding the case.” Audiences will also get to see how investigators recently reopened the case using state-of-the-art technology to comb through evidence.

In the series, Emmy and Tony-Award winner Kristin Chenoweth opens up about a “twist of fate” that stopped her from attending the camp the night of the murders. Chenoweth goes on to share how the case still haunts her today.

The docuseries is directed by Remy Weber and produced for Hulu by ABC News Studios in association with Standing Bear Entertainment, LLC. David Sloan is senior executive producer, Carrie Cook is executive producer, and Nick Zeig-Owens is series producer.

How to Watch Keeper of the Ashes: The Oklahoma Girl Scout Murders on Hulu

All four episodes of Keeper of the Ashes: The Oklahoma Girl Scout Murders are streaming exclusively on Hulu. If you’re already a member, simply sign on to the homepage and click the series from there, or navigate to the search bar.

Not subscribed? Right now, new and returning subscribers can join Hulu for $1 a month for the first three months. This special deal ends on Friday (May 27).

Hulu’s ad-supported plan, the most popular package on the streaming platform, is discounted from $6.99 a month for a limited time only. The membership lets you stream thousands of episodes of TV and movies in the Hulu library including other true-crime series like Candy and The Girl from Plainville. Users can create up to six profiles under one Hulu account and stream from up to two different screen at once from any device including a smart TV,  laptop, notebook or smartphone.

You’ll also find tons of other original series, movies and documentaries on Hulu including How I Met Your Father, Pam & Tommy, The Kardashians, Dollface, Nine Perfect Strangers, Only Murders in the Building, The Handmaid’s Tale, Dopesick, Fresh, No Exit and Nightmare Alley. Also on Hulu: new episodes from network TV and cable shows the day after they air.

Get everything mentioned above and stream without commercials with Hulu’s ad-free plan ($12.99 a month), plus you get to download programs and stream them offline.

Want live television? Hulu + Live TV is $69.99 a month for access to over 75 live and on-demand channels in addition to the Hulu, Disney+ and ESPN+.

Other programs new on Hulu and coming soon include Conversations with Friends, The Valet, Look At Me: XXXTENTACION, Shoresy, The Orville: New Horizons
and FX’s Pistol. 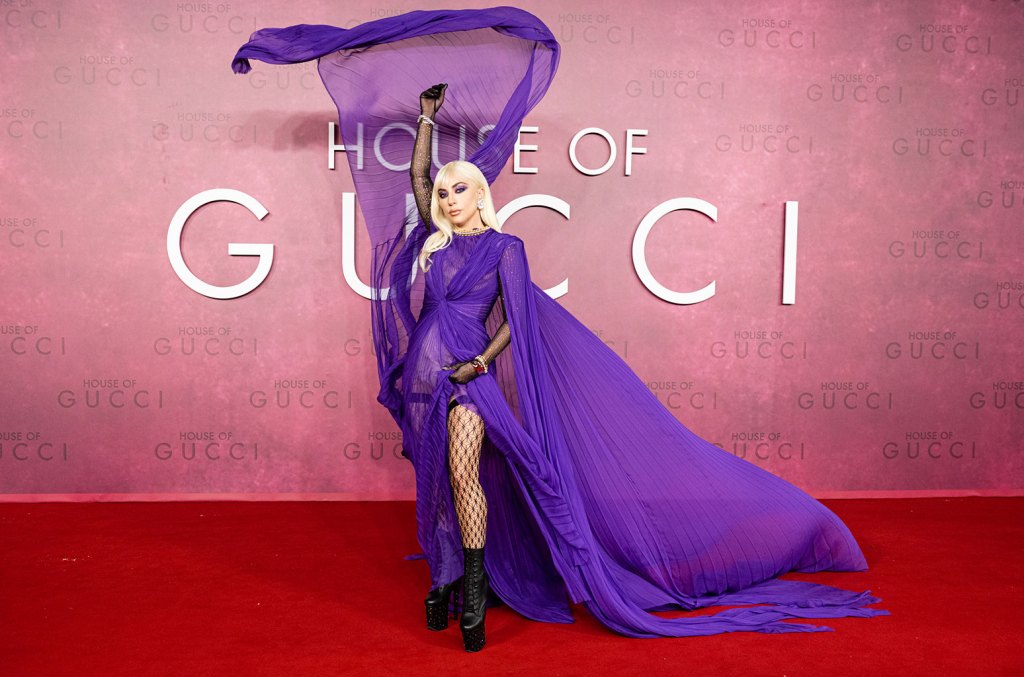 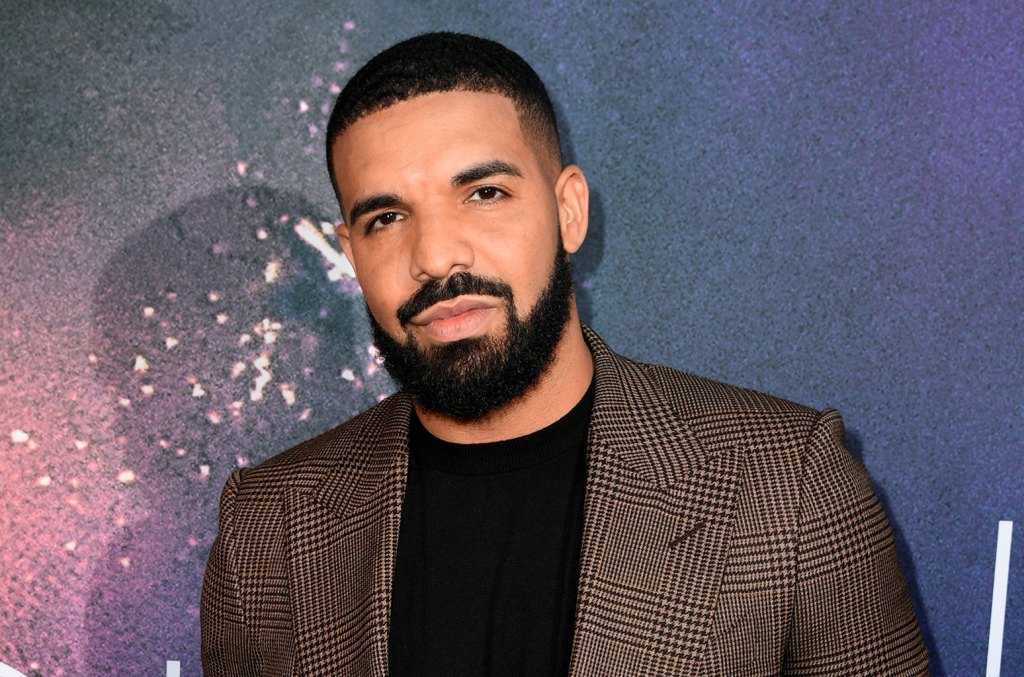 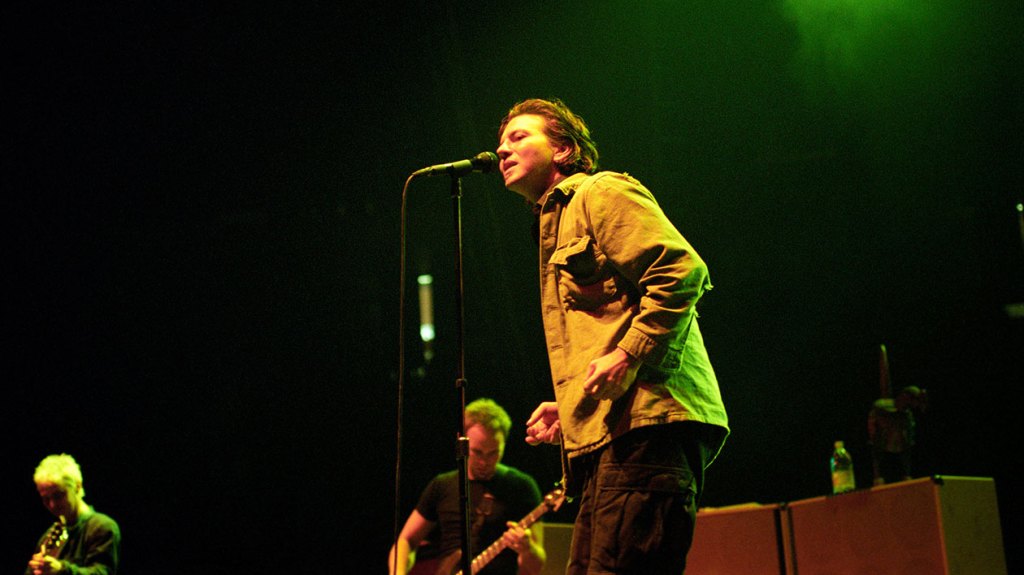