Kanye West has released a new music video for his Donda song “24.” The visual picks up where his second Atlanta event left off, where Kanye ascended to the skies from Mercedes-Benz Stadium. Here, he’s floating above the clouds. It was directed by Nick Knight. Watch it below

After multiple delays, Donda finally arrived late last month. Although West subsequently claimed that the album was released by Universal without his approval, the LP has remained on streaming services. In early September, Kanye dropped the visual for “Come to Life,” which includes footage from his August 26 listening event (Kim Kardashian West in a wedding dress, Kanye self-immolating, etc).

Mere weeks after its release, Donda debuted at No. 1 on the Billboard 200, marking the biggest week for any album released this year. 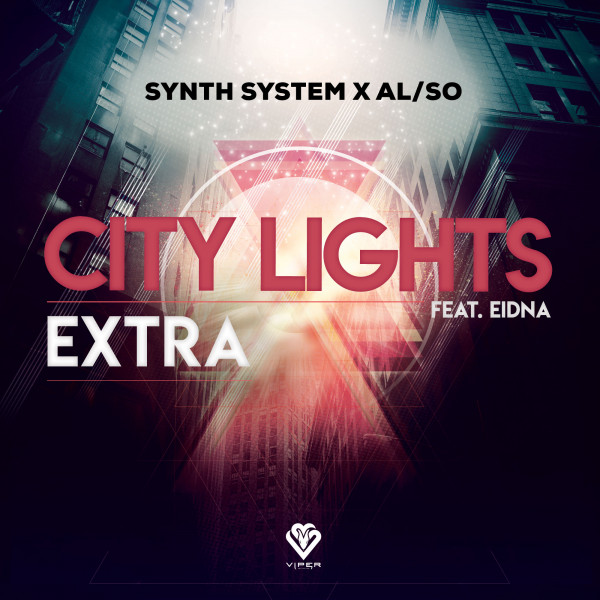 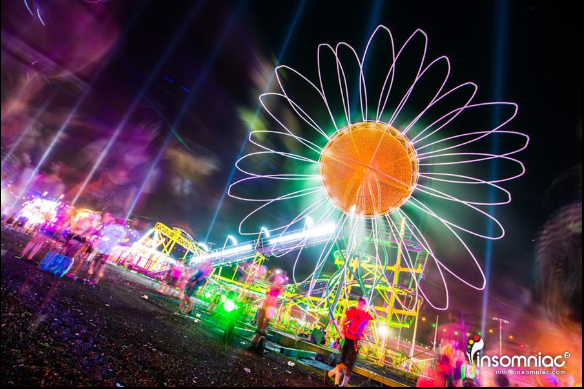