The wait is finally over. After teasing more than three months ago that her new song “Carolina” would be coming “soon,” Taylor Swift has at last dropped the full original song she penned for the Where the Crawdads Sing film soundtrack.

Before its release first thing Friday (June 24), “Carolina” has been slowly making its way to viewers in bits and pieces sprinkled across various trailers for the Daisy Edgar Jones-led film. Swift’s nature-driven lyrics are emblematic of Jones’ character Kya, who learns to live by herself in the North Carolina marshlands after being abandoned by her parents and is later accused of murdering a young man she was romantically involved with.

“Into the mist, into the clouds,” the 32-year-old pop star sings in “Carolina,” her breathy lower register floating over a sprawling web of acoustic instruments. “I’ll make a fist, I’ll make it count.”

“There are places I will never, ever go,” she later sings. “Things that only Carolina knows.”

Swift first announced her musical contribution to the film in a March Instagram post explaining that she’d penned “Carolina” after reading Where the Crawdads Sing, the debut novel written by Delia Owens, which inspired the film. “Where the Crawdads Sing is a book I got absolutely lost in when I read it years ago,” the pop star wrote. “As soon as I heard there was a film in the works starring the incredible @daisyedgarjones and produced by the brilliant @reesewitherspoon, I knew I wanted to be a part of it from the musical side.”

“I wrote the song ‘Carolina’ alone and asked my friend @aarondessner to produce it,” she continued. “I wanted to create something haunting and ethereal to match this mesmerizing story.”

This Brand Will Be on Every It Girl Come Summer, so I Tried Its Best Pieces 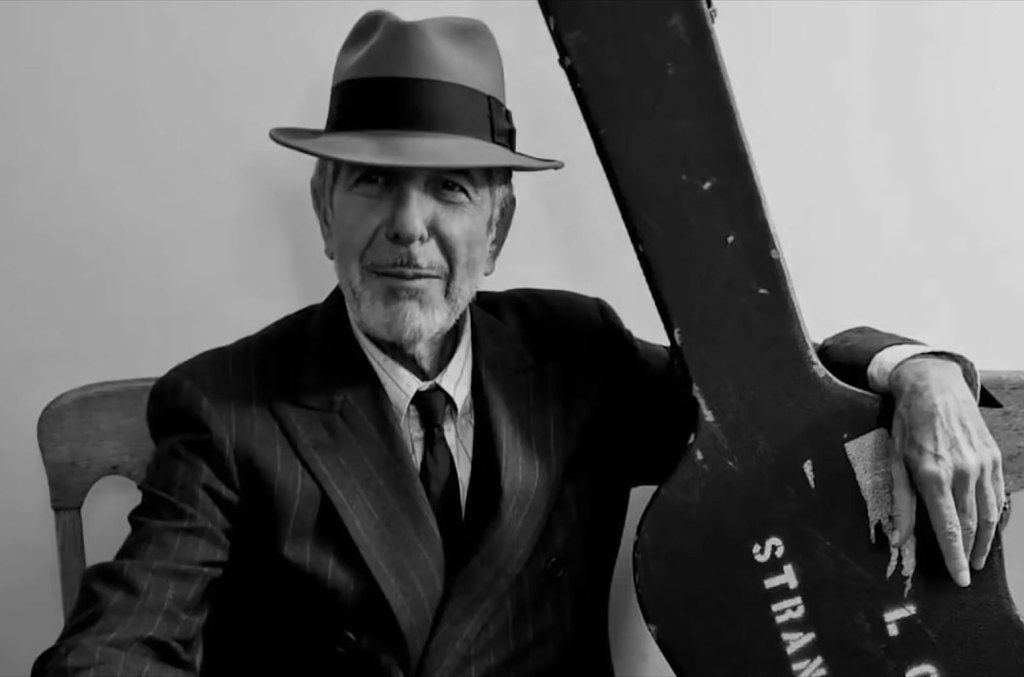 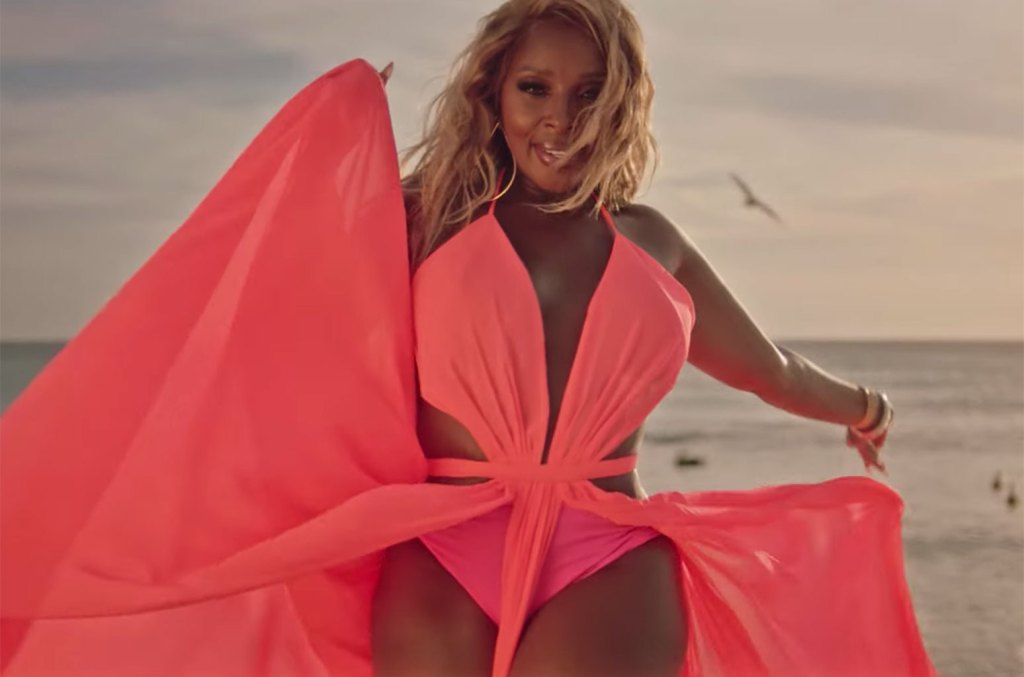 1 hour ago
Check Also
Close
Most Popular
‘Hallelujah: Leonard Cohen, A Journey, A Song’: The Long Road to Making the Documentary
15 mins ago